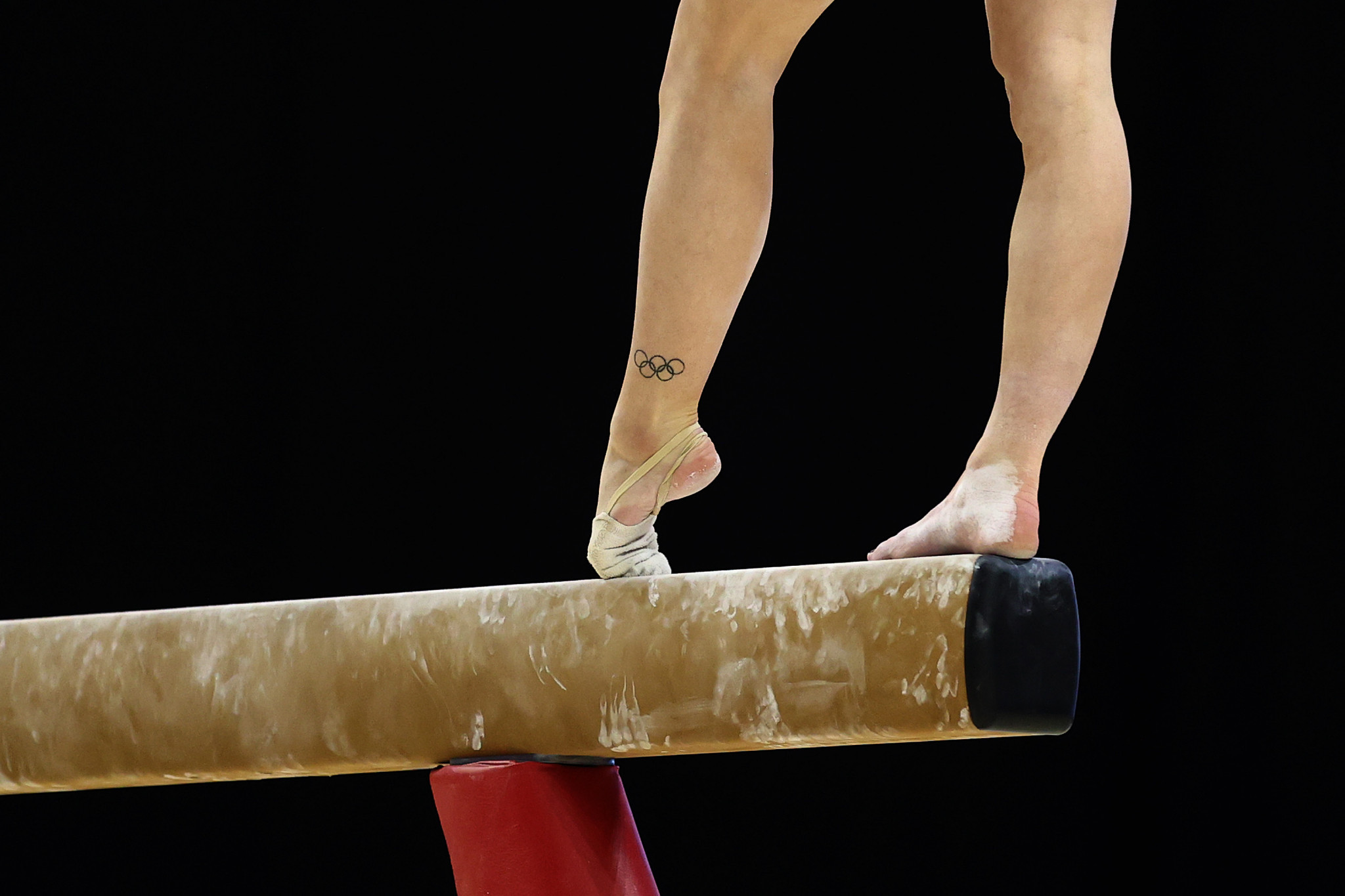 The Norwegian city of Sandefjord has withdrawn from staging this year's International Gymnastics Federation (FIG) Congress due to a refusal to host delegates from Russia and Belarus.

Sandefjord had been due to hold the FIG Congress in October, but the FIG announced that it would seek to find an alternative location due to Russian and Belarusian officials and delegates being blocked from attending events in Norway.

"The Norwegian Gymnastics Federation informed the FIG earlier today that it is not in a position to host the Congress this year, as it must comply with the recommendations from the Norwegian Olympic and Paralympic Committee and Confederation of Sports [NIF] and the Norwegian Ministry of Culture and Equality to not welcome any officials or delegates from Russia or Belarus to events in the country," a FIG statement read.

A decision on a new host is set to be communicated following approval by the FIG Executive Board.

insidethegames has approached the Norwegian Gymnastics Federation for a comment.

The FIG had initially allowed Russian and Belarusian athletes to compete as neutrals following the invasion of Ukraine, before implementing a ban on their participation effective from March 7.

The International Olympic Committee (IOC) had recommended a ban on athletes and officials from both countries on February 28.

Competing under a neutral banner at the FIG Apparatus World Cup in Doha at the start of March, Russian gymnast Ivan Kuliak wore the letter "Z" on his singlet, a symbol widely regarded to be a signal of support for military action and displayed on tanks during the invasion.

Kuliak has since been banned by the Gymnastics Ethics Foundation for one year and stripped of the bronze medal he won at the World Cup.

The FIG Executive Committee has also updated its code of conduct to ban the use of political, racial or religious propaganda in competition.

Morinari Watanabe, an IOC member since 2018, was re-elected as FIG President at last year's Congress in Antalya.

Despite the IOC's stance on Russian and Belarusian athletes and officials at sporting events, representatives from both countries have largely been able to take part in various Congresses in recent months.

However, the European Olympic Committees took the decision last month to prevent both countries from attending the General Assembly in Skopje, which President Spyros Capralos claimed was "an exceptional, one-off protective measure".

IOC President Thomas Bach has increasingly sought to frame the ban on Russian and Belarusian athletes as a "protective measure".

Norway has gained a reputation for adopting a firm stance against Russia and Belarus since the invasion of Ukraine on February 24.

Earlier in the year, International Shooting Sport Federation President Vladimir Lisin and his European Shooting Confederation counterpart Alexander Ratner were informed they would "not be welcome" if they attended the European Shooting Championships in Hamar.

Both officials are Russian, with Lisin estimated by Forbes to the country's richest man.

The NIF was among the first and most vocal sporting organisations to call for a ban on athletes from Russia and Belarus in its condemnation of the "totally unacceptable" invasion on February 26 - predating the IOC's recommendations by two days.

It also suggested that officials from Russia and Belarus should be suspended from their positions.

The FIS ruled that athletes from both countries would be banned until at least the end of the season on March 1.

The stance of the NIF led to Øyvind Watterdal resigning from its Sports Board, declaring it "in sharp conflict with my values and perception of what sports should be".

Bans on Russia and Belarus have increasingly been drawn into focus with the prospect of qualification for the Paris 2024 Olympics and Paralympics approaching, with Russian Sports Minister Oleg Matytsinrecently telling Match TV that he believes it would be "a crime" for Russia not to compete at the Olympic Games.

Russian athletes have competed at the last three Olympic Games - the Winter editions at Pyeongchang 2018 and Beijing 2022 and the re-arranged 2020 Summer event at Tokyo last year - under a neutral banner due to sanctions for state-sponsored doping.