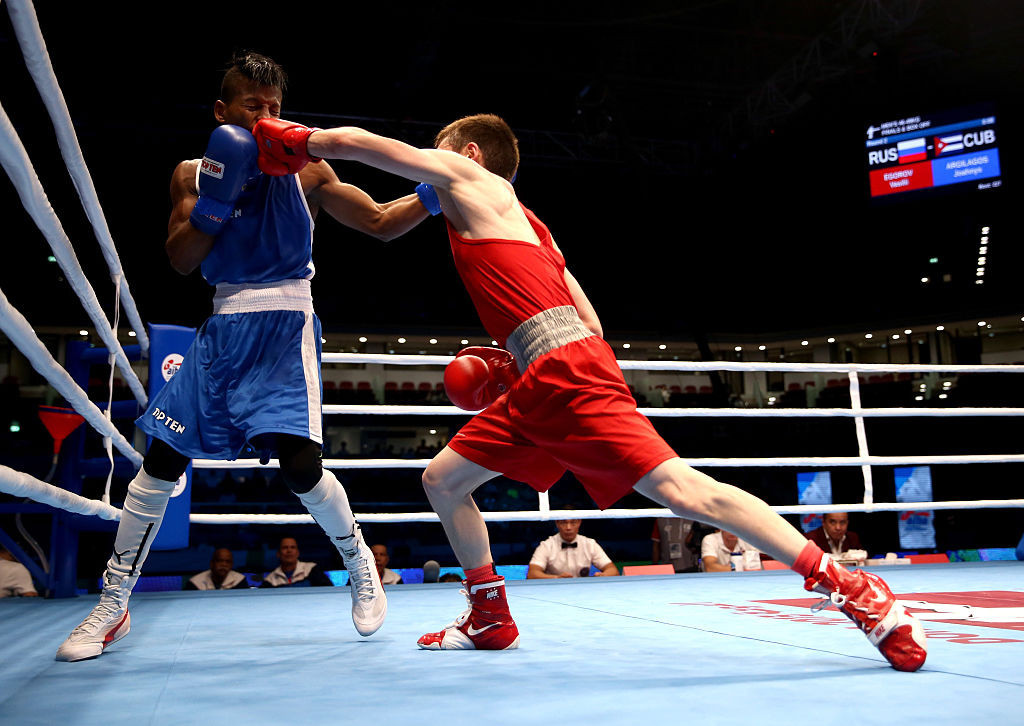 The Russian Boxing Federation is facing an imminent shortfall of gloves and helmets as it waits to hear confirmation that agreements with sports equipment manufacturers Nike and Adidas have been terminated.

"The Russian Boxing Federation previously worked with the Adidas brand through the Russian company Clinch, which is the official distributor for boxing and martial arts on the territory of the Russian Federation.

"So at present we are working with the goods that we jointly planned and remained in stock.

"But, most likely, in the near future there will be no deliveries of gloves and helmets of this well-known brand to Russia.

"There was no official letter from Nike about the termination of the current contract, but we think that we will have such a letter from the official headquarters in the near future."

A Reuters report, citing a letter from Nike, reported that the American footwear and clothing manufacturer had decided to leave Russia completely in the wake of the invasion of Ukraine.

In May, Nike confirmed that it would not renew or enter into new agreements with partners from the Russian Federation.

In March, the company had reported that it could not guarantee the delivery of goods to customers in the Russian Federation, and therefore purchasing them on the Nike website and in the Nike app became "temporarily unavailable in this region."

Online stores and online sales of the Adidas brand in Russia have been suspended "until further notice," the company said in June.