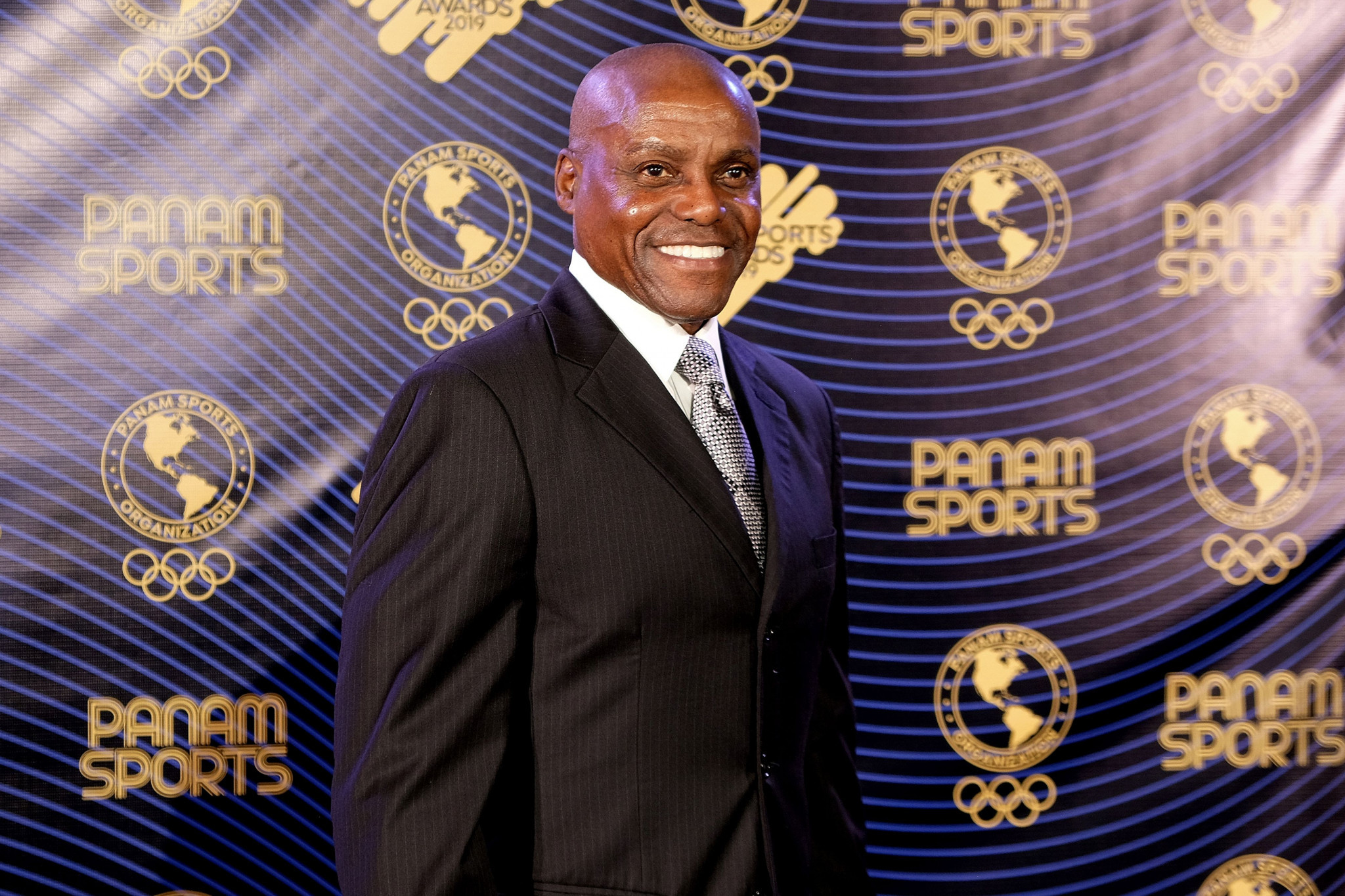 Nine-time Olympic gold medallist Carl Lewis is set to head the athletics programme at the University of Houston, lending his expertise in track and field to the next generation.

He was previously the assistant coach of the programme, one in which he was part of during his collegiate years.

Lewis was promoted to the head coaching role, while fellow assistant Will Blackburn is the new director of track and field.

It comes after former head of the programme and Olympic champion Leroy Burrell announced his departure after 23 years, moving on to Auburn University.

"Will and Carl are both incredible representatives and products of the University of Houston, Houston Athletics and our track and field programmes," said Chris Pezman, vice-president of the university's sports set-up.

"I am personally grateful for their leadership during this transitionary time.

"We are fortunate to have individuals of their calibre leading our programme with Will doing so on the day-to-day side and Carl as head coach.

"They are two of the very best in the country."

Lewis, who won Olympic titles in the 100 metres, 200m, relay and long jump, joined the programme as a volunteer in 2013 before being hired later on a full-time basis.

Meanwhile in wrestling, three-time Olympic medallist Tonya Verbeek has been added as the assistant of the women's team at the University of Iowa.

The Canadian claimed silver medals at the Athens 2004 and London 2012 Games, as well as bronze at Beijing 2008.

It is the latest addition to head coach Clarissa Chun's set-up, with Verbeek leaving Canada's national team for the prestigious role.

Iowa's wrestling programme is regarded as one of the best in the United States, winning 24 National Collegiate Athletic Association (NCAA) titles in its history - the second-most behind Oklahoma State.

"I am super excited to bring Tonya to our programme," said Chun.

"She brings diversity and fresh ideas, coming from the Canadian system.

"She is someone who has been successful as an athlete and has worked with both the men's and women's national teams as a coach.

"I know she isn't afraid of digging deep and working hard.

"I love her spirit and her passion for the sport of wrestling.

"She knows what Iowa is about, she has been here and has brought her teams to train here in the past.

"She knows the support, the energy, and the atmosphere and is excited to be a hawkeye."