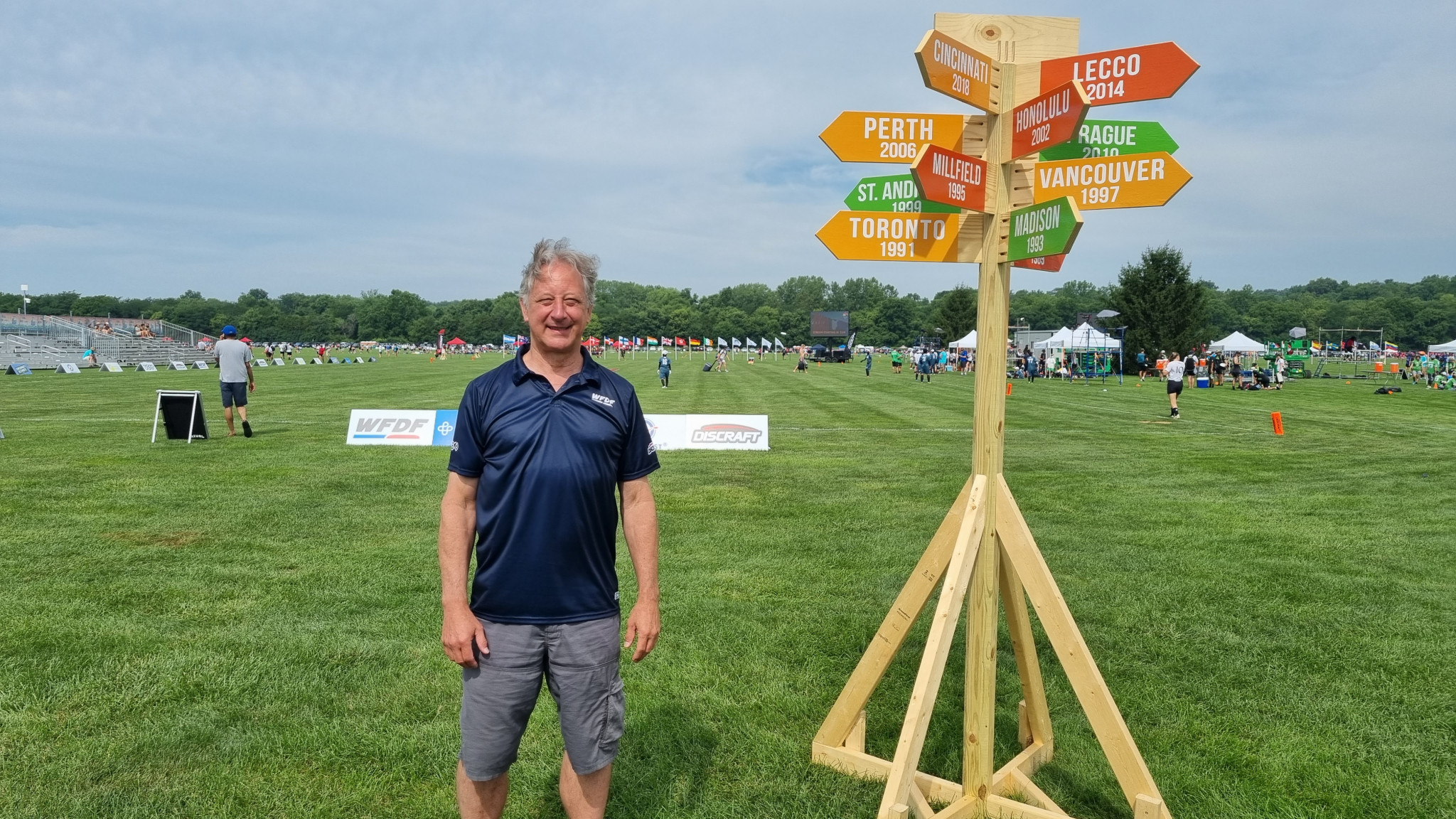 The WFDF was unable to hold any of its marquee competitions - including all World Championships - in the last two years because of the coronavirus pandemic, causing a significant drop in both participants and revenue.

However, with the World Ultimate Club Championships underway in Cincinnati and another three WFDF events planned next month, there is confidence the global governing body can come out on the other side intact.

It also held the World Masters Ultimate Club Championships in June and flying disc featured at this month's World Games.

In Rauch’s view, demonstrating that flying disc can be played internationally again is an important legacy of this year's calendar and proves to "everybody we can survive in a post-COVID world because it is not really post-COVID".

"It is showing everyone around the world that it is back," Rauch continued, speaking to insidethegames.

"It is time to get back to business."

The WFDF President, who has held the role since 2011, added that events will also help the organisation recover financially from the pandemic.

"It is useful from a monetary standpoint given the revenue model we have to be able to have these events and replenish the coffers and rebuild that capital reserve we like to have to deal with rainy day issues," Rauch said.

A census of members conducted by the WFDF revealed the stark impact of the pandemic, with the number of competitors dropping by a third since the global health crisis began.

Nevertheless, a silver lining has been found in disc golf unexpectedly bucking the trend as people switched from team-based disciplines to the individual variety.

Rauch estimates that the number of disc golf competitors has doubled since COVID-19 struck.

"They [players] realised most of these courses are in a park," Rauch suggested.

"You are not that close to people.

"People needed to do something.

"It has been fun to see that counterbalance in the environment when team sports was near enough impossible to play in."

The World Team Disc Golf Championships in Varaždin in Croatia should conclude the WFDF calendar for this year - scheduled between August 17 and 20.

The World Ultimate Club Championships are ongoing at another US venue, Cincinnati, and due to conclude on Saturday (July 30).