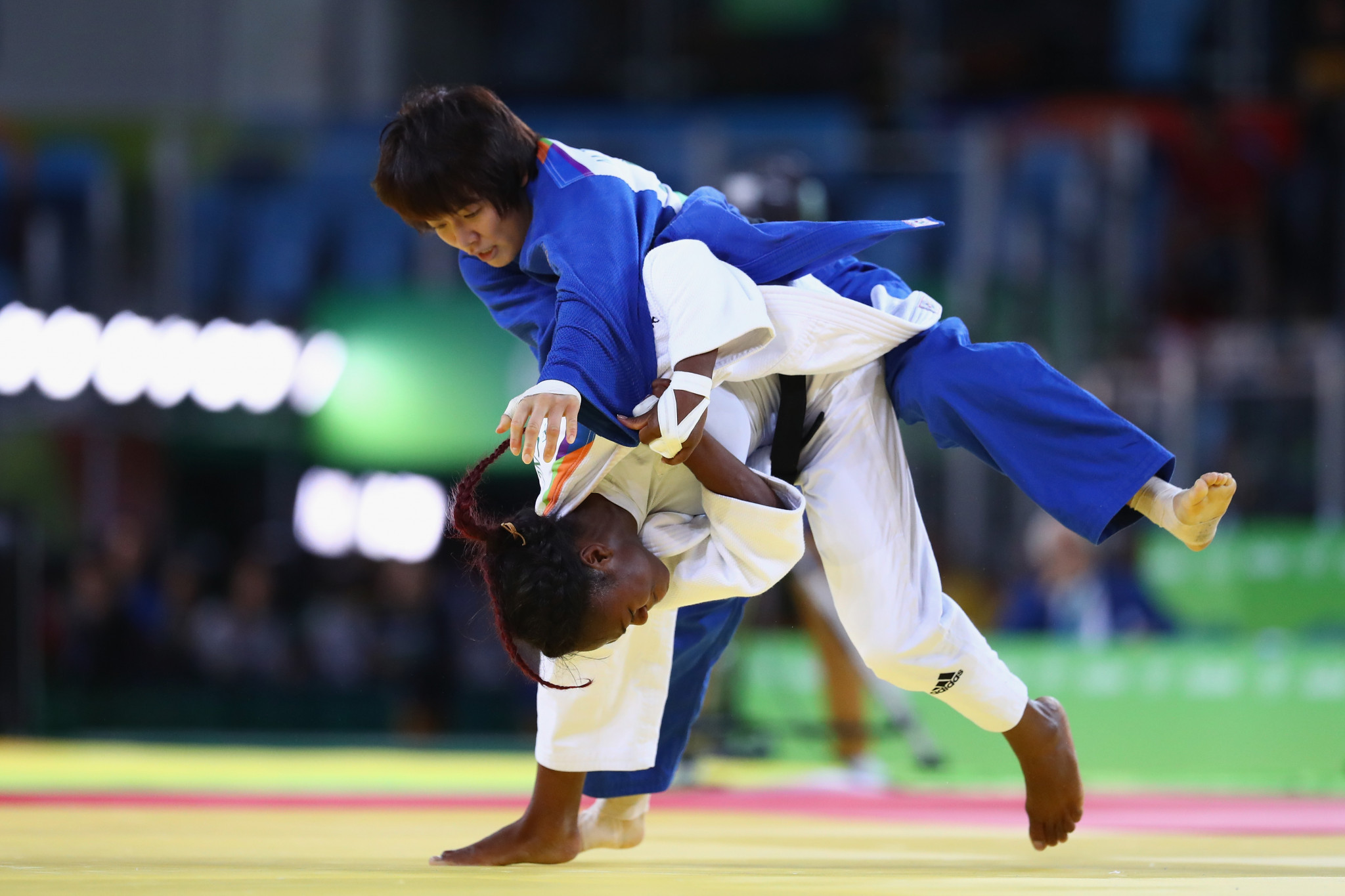 An All Japan Judo Federation (AJJF) delegation has paid a visit to France Judo counterparts as part of a pre-Paris 2024 exchange.

Kosei Inoue, a Sydney 2000 gold medallist who now serves as the AJJF's vice-director of high performance, led a trip to the Grand Palais Éphémère, which is due to stage the judo competition come Paris 2024.

Akinori Hongo, executive assistant to the President of the AJJF, and Justin Imagawa, head of the AJJF's international department, also made the trip to France.

The trip was designed to discuss the development of judo in France and Japan as well as prepare the AJJF for the Olympics in two years' time.

Japan and France are two of judo's dominant powers.

France won the mixed team event, while Clarisse Agbegnenou won the nation's other gold medal at women's under-63 kilograms.

The exchange in Ile-de-France is not the only interaction between Japanese judoka and French sport in recent weeks.