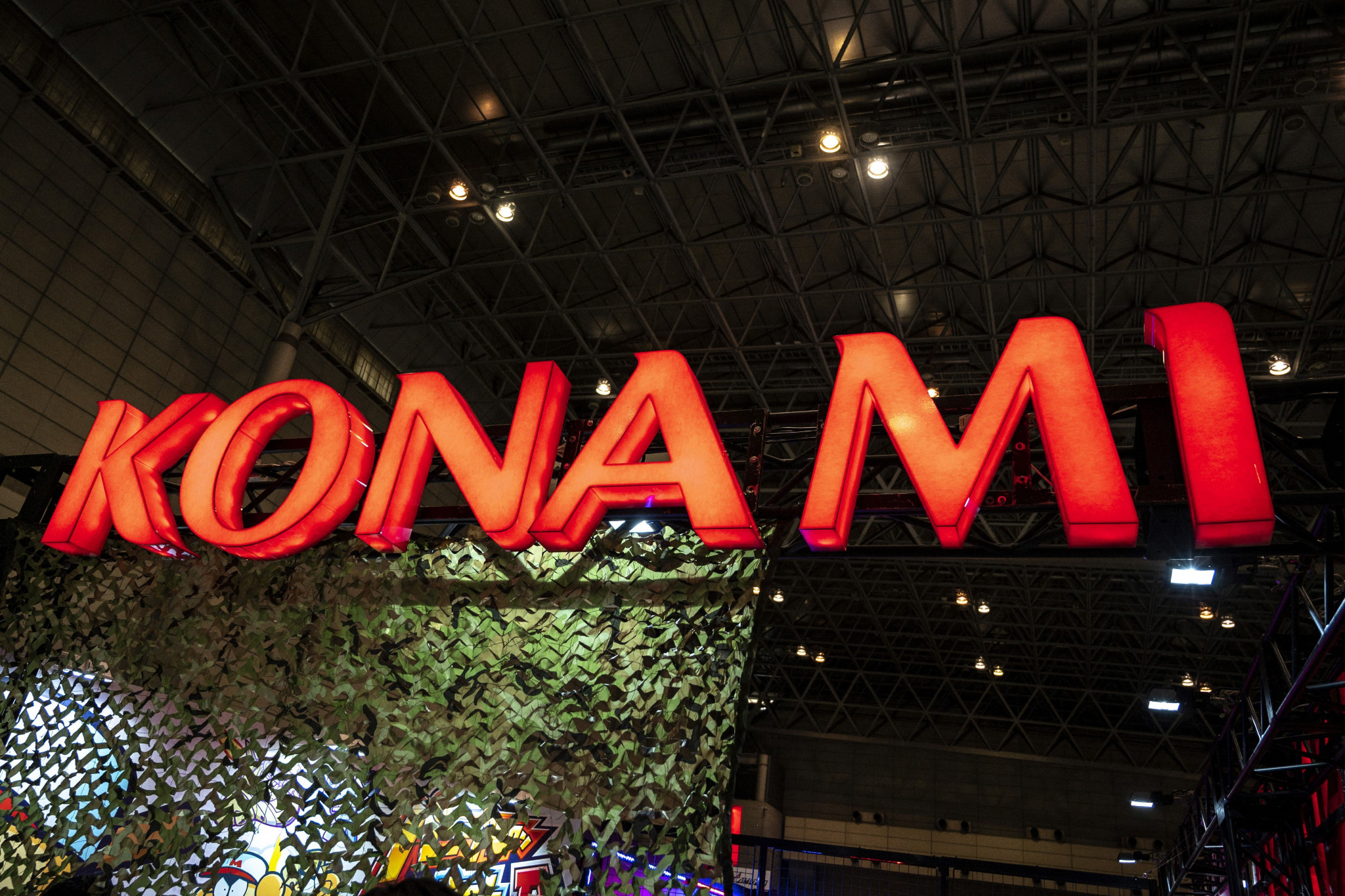 The World Baseball Softball Confederation (WBSC) has signed a Memorandum of Understanding (MoU) with video game company Konami Digital Entertainment, who will develop a baseball video game and esports competition for the organisation.

This new game will be the platform for the international esports competition as well.

At the WBSC Congress earlier this month in Taipei City, Konami and the WBSC introduced its esports strategy to National Federations (NFs).

"Following our partnership and immense success at the inaugural Olympic Virtual Series last year, the WBSC is proud to work with a video-game publishing giant like Konami on this exciting new project, which has unlimited potential to further grow our sport and connect with audiences that we’ve not yet reached before," said WBSC President Riccardo Fraccari.

"The WBSC, together with Konami, aims to harness esport to expand the baseball population worldwide while adding another powerful tool for NFs to attract and make our sport relevant to new audiences and players/gamers in their respective countries and territories."

Cycling, rowing, sailing and motorsport were all part of the Olympic Virtual Series too.

The WBSC Executive Board approved esports as a discipline in December 2020.