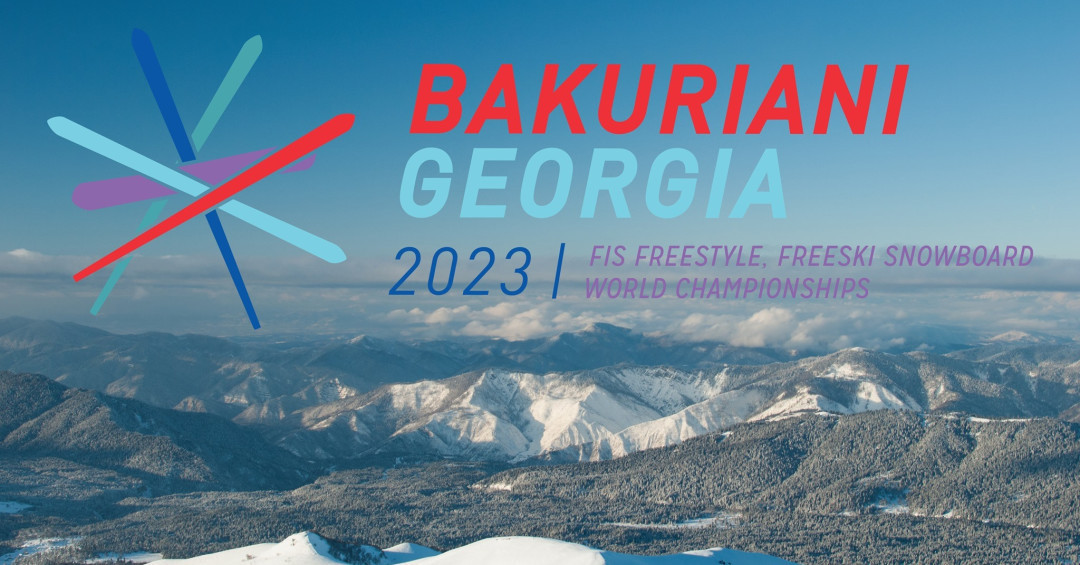 A total of 30 gold medals are to be decided at the International Ski Federation (FIS) Snowboard Freestyle and Freeski World Championships in the Georgian resort of Bakuriani next year.

Competition is scheduled to begin on February 19 with the aerials team event, the first of 16 titles to be decided in freestyle and freeski.

On the same day, men’s and women’s medal events in snowboard begins with parallel giant slalom.

Men's and women’s ski cross individual finals are expected to take place on February 24 followed by the team event.

The men’s and women’s moguls singles are set for February 25.

Snowboard’s slopestyle finals have been slated for February 27.

Finals day for halfpipe and snowboard cross should ensure a busy programme on March 3.

This will be followed by the snowboard cross team event on March 4.

On the same day, freeski halfpipe finals are also scheduled.

The championships come to a close with freeski big air finals on the morning of March 5, followed in the afternoon by the last of 14 snowboard titles with men’s and women’s big air.

Bakuriani had been chosen as hosts for the event in 2018 and had also staged the FIS Freeski and Snowboard World Cup in 2021.