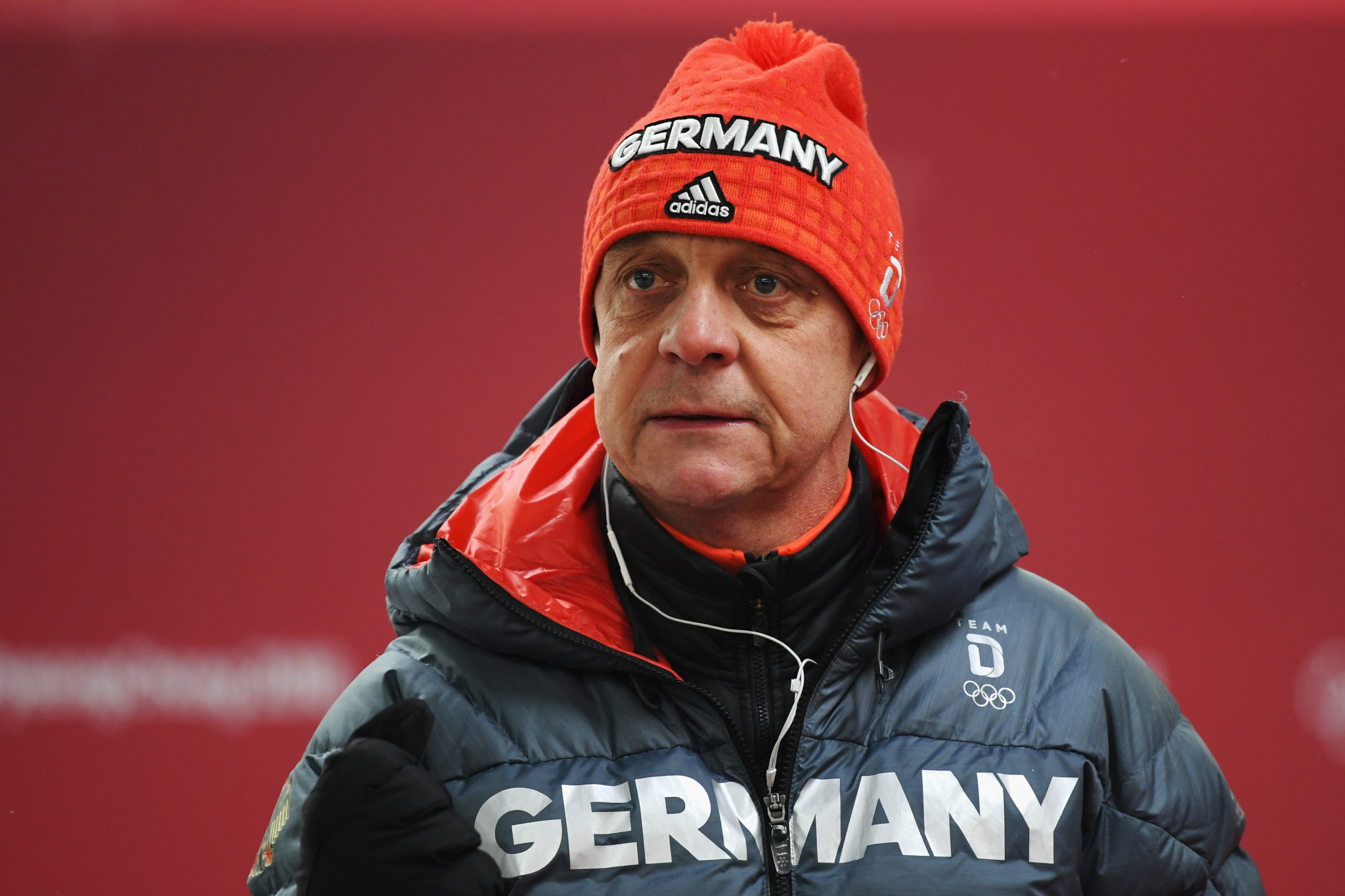 Norbert Loch's tenure as Germany's head luge coach has been extended until after the Milan Cortina 2026 Winter Olympics.

Extending Loch's deal means that the German Bobsleigh and Luge Federation (BSD) has now tied down its bob, skeleton and luge head coaches for the next Winter Olympics.

"I am very pleased that the association is planning with me for the next Olympic cycle and has offered to extend my contract," Loch said.

"I will gladly accept this and continue to be available for the team as head coach.

"I'll try to get the ship through the rocks as best I can."

Loch will be doing so without former assistant Georg Hackl, who left the BSD set-up to join the Austrian Luge Federation's new-look coaching ticket.

Germany won half of the 12 luge medals awarded in all.

Women's doubles luge has been added to the Milan Cortina 2026 programme and the discipline's reigning world champions are German, suggesting more success could be in store.

Ludwig has now retired, however, while Geisenberger is pregnant with her second child and expected to miss at least the 2022-2023 season.

"It's not always easy to lead such a successful team as our lugers," DSB chairman Thomas Schwab said.

"In Norbert Loch we have a very experienced coach who is up to the task.

"With his fatherly manner, he balances a lot and enjoys the trust of his athletes."