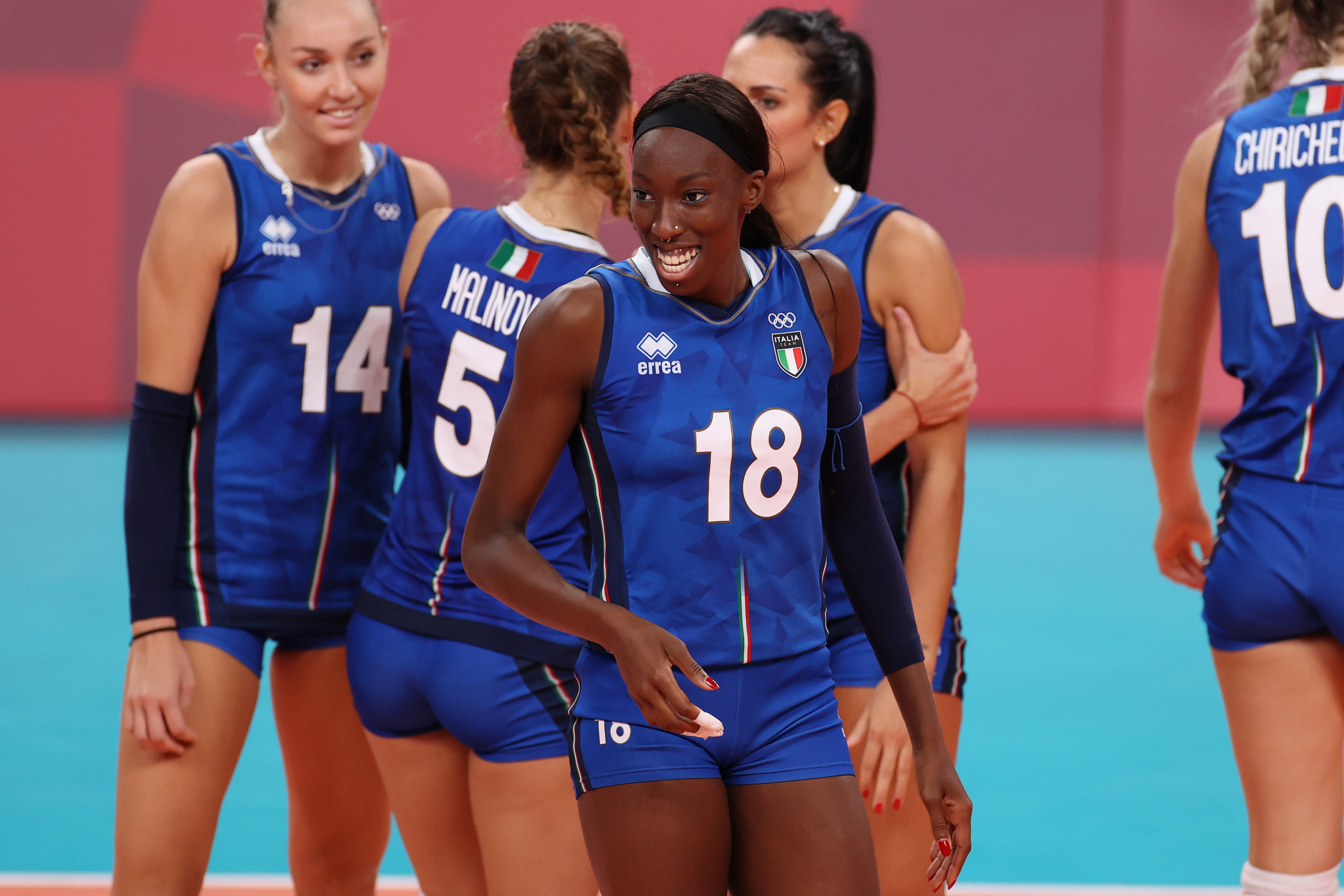 The European champions triumphed 25-23, 25-22, 25-22 against the South American giants to hand them a third consecutive VNL silver.

For Brazil, Kisy Nascimento was the best scorer on 14 points, followed by skipper Gabriela Guimaraes on 11.

Italy cruised to a 10-3 lead in the first set thanks to three kills by Egonu and a block by middle Cristina Chirichella.

Anna Danesi then capitalised on a free ball mistake to make it 24-22 for the Italians before the winners got the set 25-23.

Congrats to Italy 🇮🇹 on winning this year’s VNL!

The second set was a hard-fought affair with Ofelia Malinov delivering the final blow to close the set at 25-22 for the Italians.

The third set also went down to the wire with Egon and Chirichella once again starring as the Italians took the set with the same scoreline.

"We still have a long way to go, but we are happy with this great result.

"All of my teammates were great, and the staff had a well-prepared technical plan, which worked out really well."

Meanwhile, Serbia bounced back from their semi-final defeat to Brazil by beating Turkey to win bronze - their first-ever VNL medal.