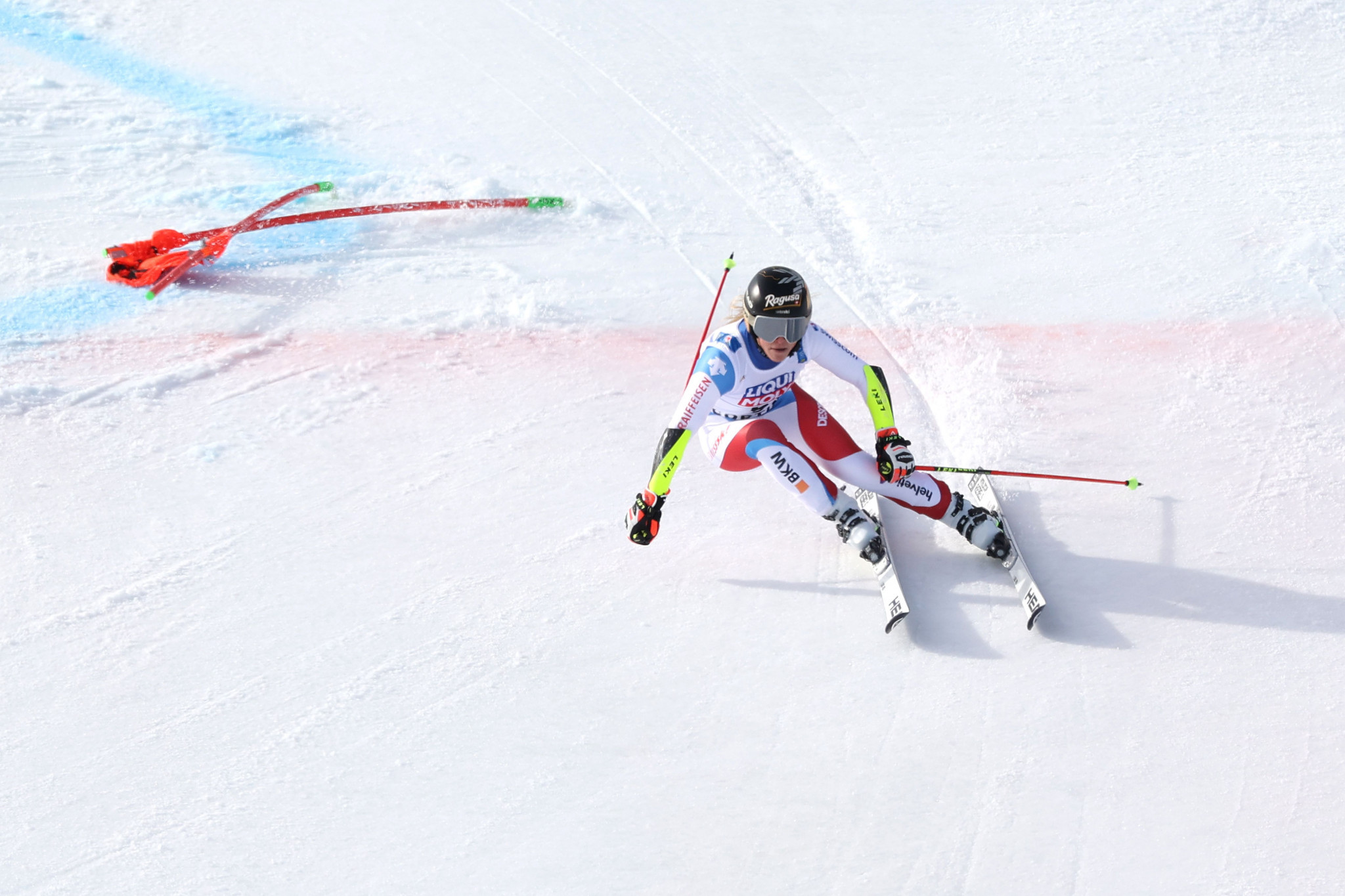 The International Ski and Snowboard Federation (FIS) has named Christian Salmon and Oliver Kraus as the first two hires of its new marketing and media venture (M&M), serving as chief commercial director and director of global partnerships, respectively.

The new division is set to serve as the focal point for all of the governing body's future media, broadcast, marketing and sponsorship rights and sales.

It will also encompass the FIS production service and its digital rights, together with the global governing body's hospitality and event service.

"The FIS M&M will be the hub of all of our commercial activities moving forward so it was critical to find elite leaders within the industry to lead us into the next chapter," FIS President Johan Eliasch said.

"With Christian and Oliver, we have found not only the most capable leaders, but also two individuals who are passionate about winter sports and who will work tirelessly to help FIS reach its goals."

Salomon was previously the senior vice-president and managing director at IMG, where he was also head of global winter sport partnerships, working with the Austrian Ski Federation and International Bobsleigh and Skeleton Federation.

"I am very excited to join the FIS family in this very important moment for the federation and to get the opportunity to develop the newly established commercial division FIS M&M from the ground up," said Salomon.

"This is a huge turning point in commercialising the sport globally and I feel very honoured to be part of this great next phase with FIS.

"I am also very delighted that Oliver is joining the team together with me from day one, who brings along extensive industry know-how and experience in global brand partnerships."

Kraus was a founding member of sports and entertainment consultancy firm KPG & Partners and worked as global partnership manager for Allianz.

The hires are made more significant by the fact that Eliasch has faced opposition in his plans to centralise the marketing of FIS World Cup events from some national governing bodies.

Advocates argue the new system designed to standardise agreements with FIS members in an attempt to give more money to small snow sports nations.

However not all countries are backing Eliasch's reforms, notably Austria, Croatia, Germany and Switzerland.

Those countries are also challenging the President's May re-election at the Court of Arbitration for Sport.

They claim that democratic principles were not followed in the election in which Eliasch was the lone candidate, but the FIS insists that it was held in "strict compliance with the FIS Statutes and Swiss law."

Under the current broadcasting rights structure, each country's National Federation holds domestic rights to events it stages and sells international rights to marketing company Infront which then trades with clients and keeps a portion of the profits.

The new system means this FIS will directly control and centralise broadcast rights in a move it claims will retain millions which can be used to share the revenues with all national ski associations.