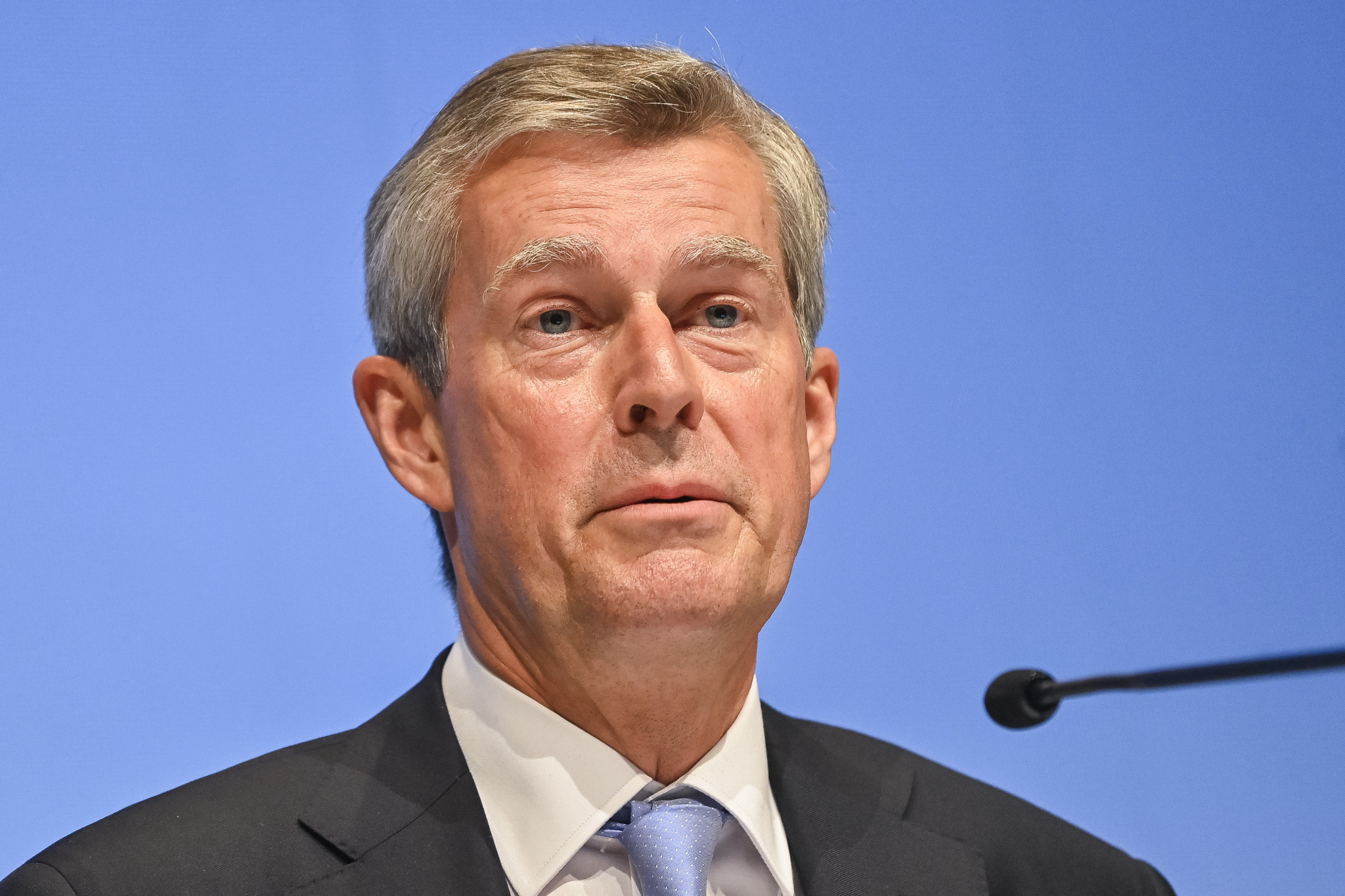 Pierre-Olivier Beckers, chair of the International Olympic Committee (IOC) Coordination Commission for the 2024 Olympic and Paralympic Games in Paris, claimed they are 100 per cent behind the French organisers.

Speaking following a Paris 2024 Board of Directors meeting, Beckers said the Commission was confident in France’s ability to host the Games, despite scenes before the UEFA Champions League Final at the Stade de France in Paris in May, when poor organisation of the entry of fans into the stadium led to bottlenecks and crushes, and some fans being pepper sprayed by French police.

A French Senate report published this week said that the events before Liverpool played Real Madrid should be a "warning shot" but added that the country should still be trusted to host major sporting events provided lessons are learned.

"The work with Paris 2024, all the authorities of the French State and of course the police and security forces did not start after the Champions League final at the Stade de France," Beckers told French newspaper L’Equipe.

"It is obvious that organising the Olympic and Paralympic Games represents a titanic task and especially when you want to organise an Opening Ceremony of this scale and we are 100 per cent behind [the organising team].

"France has for a very long time organised major international events and shown that it is capable of doing so.

"It will do so again and will be there for this Opening Ceremony on the Seine and for all of the Games."

A report from Paris 2024 interministerial delegate Michel Cadot recommended that organisers used a secure and personalised ticket system, and an integrated security model.

Beckers said the security model is "absolutely the one put in place for the Olympic Games for several editions."

Organisers are planning an Opening Ceremony with a difference, with the event set to take place on the River Seine in the centre of Paris, a move expected to enable around 600,000 spectators to attend.

This week’s Paris 2024 Board of Directors meeting saw the new map of sites endorsed, and a presentation of a report by the Audit Committee on the risk of budget overruns.

Beckers said he "was concerned to see the environment in which we have been evolving for two years linked to the health, geopolitical and economic crises as a result" but "not worried" about the organisation of Paris 2024.

"The job is to find solutions for savings, optimisation, different ways of doing things," said Beckers.

"There is not suddenly the observation of a slippage on an unforeseen position, on the contrary, we observe that Paris 2024 has the right tools in place to carry out this risk analysis and find solutions with the IOC."

Beckers did not put figures on how much Paris 2024 should try and save, although in 2020 organisers saved €300 million (£254 million/$300 million) through a series of cost-cutting measures.

The 2024 Olympics are due to be held from July 24 to August 11, with the Paralympics set to follow between August 28 and September 8.