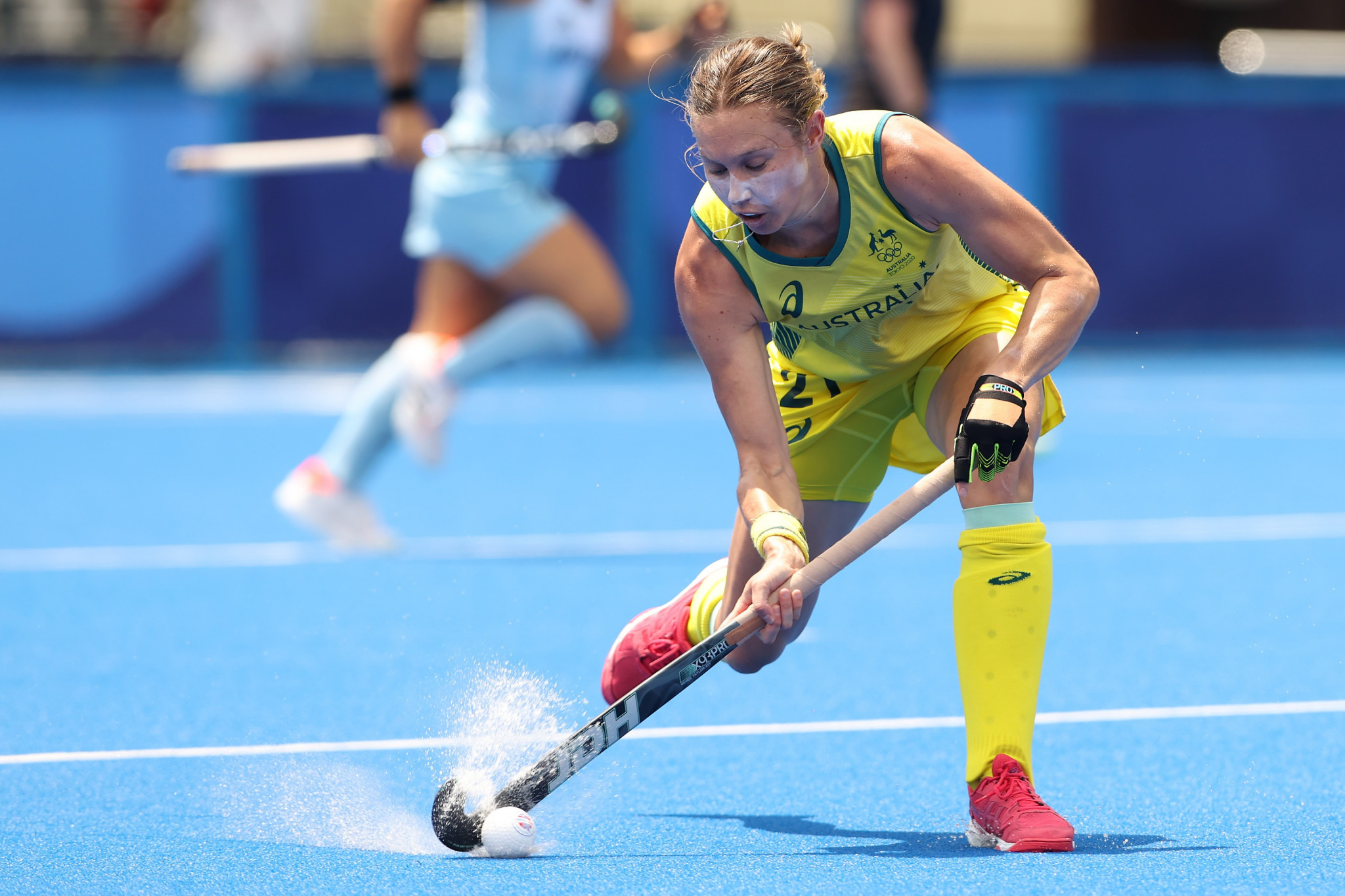 The line-up for the semi-finals of the Women’s International Hockey Federation (FIH) Hockey World Cup has been completed courtesy of wins for Argentina and Australia.

The two teams will join defending champions The Netherlands and Germany in the last four after coming through tough quarter-final matches in Terrassa in Spain.

Argentina are seeking to secure a third Women’s Hockey World Cup title and have moved within two victories of achieving that feat after beating England 1-0.

Nothing could separate the two sides in the first three quarters with Argentina’s Jimena Cedres and England’s Hannah Martin both receiving green cards.

The deadlock was broken six minutes into the final quarter when Victoria Granatto netted with Rocio Sanchez providing the assist.

That Australia penalty-corner goal from pitchside ?

The @Hockeyroos are through to the FIH Hockey Women’s World Cup semi finals against Netherlands ????#HWC2022 | @FIH_Hockey pic.twitter.com/gVnU8tmflI

England failed to find a response as Giselle Ansley and Fiona Crackles both picked up green cards in the closing stages.

Like Argentina, Australia are also aiming to be crowned champions for a third time and they reached the semi-finals courtesy of a 2-0 win over hosts Spain.

It took just two minutes before Australia, who triumphed in 1994 and 1998, got on the scoresheet.

Renee Taylor was on hand to score from a penalty corner, leaving Spain facing an early deficit to recover from.

After a 1-0 win against England @Eugetrinchineti gives us a perspective of what was the main strategy for today.#HWC2022 @ArgFieldHockey pic.twitter.com/yhdv1uIZTj

Spain’s cause was not helped by green cards for Begoña García and Lucia Jimenez, while Australia’s Mariah Williams also received a warning.

Xantal Gine then received a yellow card, forcing Spain to play with a player down for five minutes as Australia stayed on top.

Ambrosia Malone picked up a green card before Australia doubled their lead with 20 minutes remaining thanks to another goal from a penalty corner by Taylor.

Spain, who beat Australia in the bronze medal match at the previous Women’s Hockey World Cup in 2018, tried to respond but were unable to breach their rivals defence in the closing stages.

Australia have secured a semi-final meeting with The Netherlands, while Argentina will face Germany.

Both matches are scheduled to be played in Terrassa on Saturday (July 16).