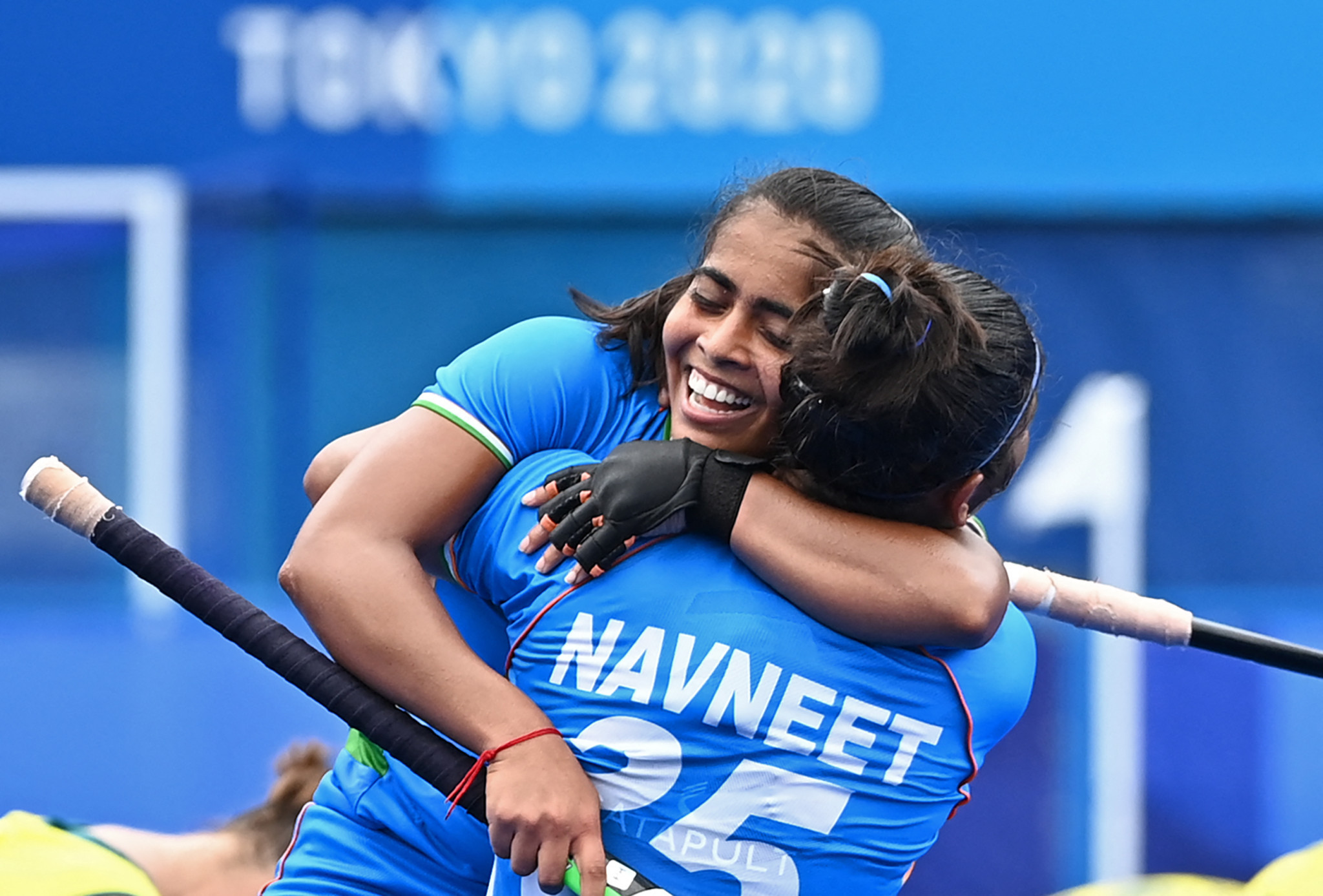 India and Japan were victorious in their classification ties at the Women’s International Hockey Federation (FIH) World Cup as both teams seek to end their competition on a high.

The Indians defeated Canada 3-2 on penalties following a 1-1 draw while Japan scored a later winner to beat South Korea at the Estadi Olímpic de Terrass in Spain.

Canada took the lead through Madelaine Secco in the first quarter, but this was later cancelled out by Salima Tete minutes from the end.

The match between Japan and South Korea also went down to the wire.

Navneet Kaur shares her impressions of the match against Canada.#HWC20222 @TheHockeyIndia pic.twitter.com/AV79NvHmT7

After no team could make the breakthrough in the first quarter, Shiho Kobayakawa scored the first in the 18th minute.

However, their advantage did not last long as Jung Che-young equalised just three minutes later.

Emi Nishikori restored Japan’s lead though a penalty corner with two minutes to go in the third quarter.

Jung hit back again thanks to her own penalty corner and it seemed the match was on course for a penalty shootout.

Nevertheless, Hazuki Nagai was on hand to deliver the killing blow on the stroke of the full-time whistle.

Tomorrow's classification matches include South Africa versus Chile and Ireland against China.

The quarter-final between New Zealand and Germany is also due to be held alongside The Netherlands versus Belgium.