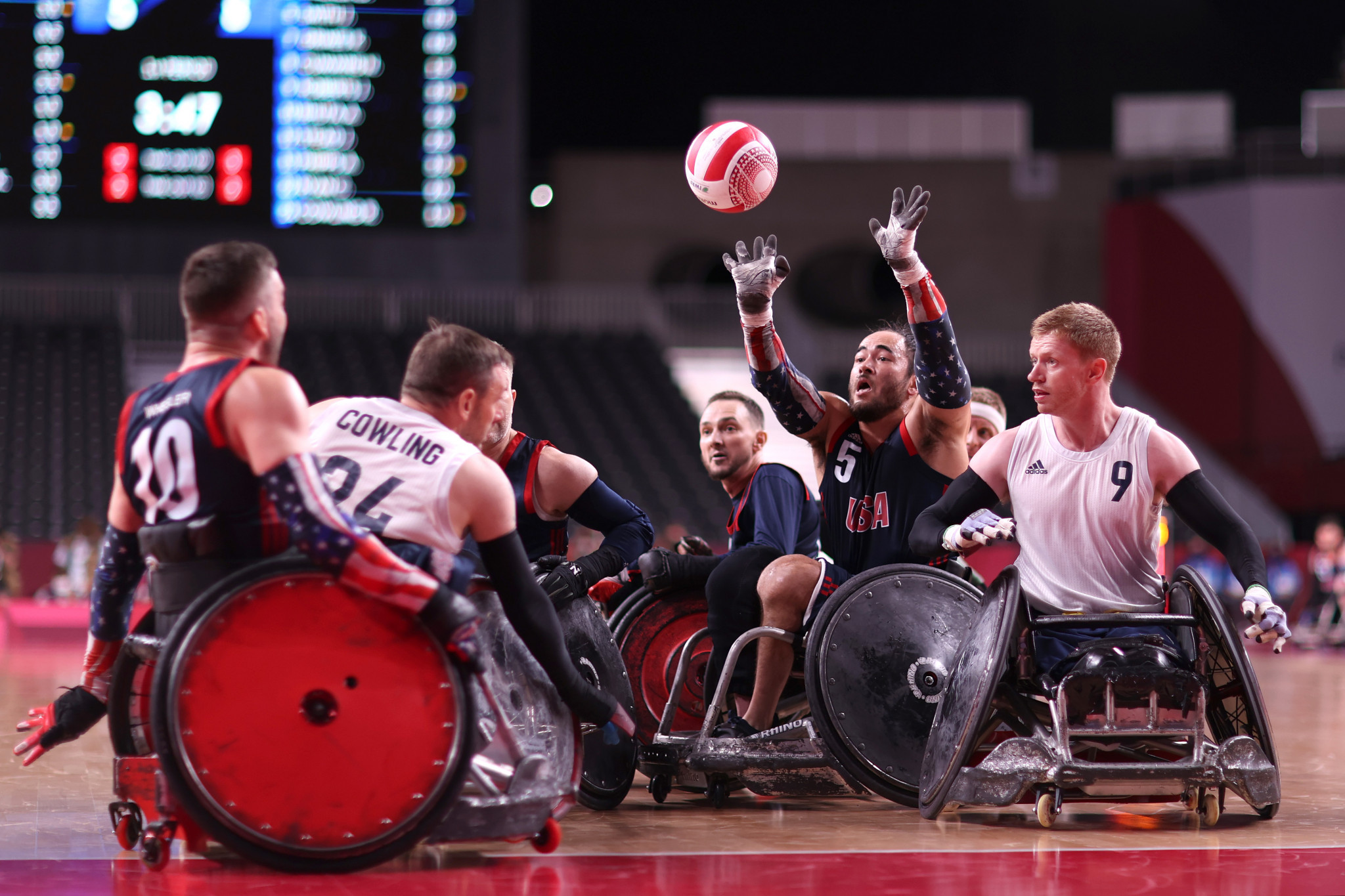 Paralympic gold and silver medallists Britain and the United States have been drawn in the same group at the Wheelchair Rugby World Championship.

Britain beat the US 54-49 in the gold-medal match at Tokyo 2020 and the sides will meet again at least once at the World Championship, having been drawn in Group A.

Vejle in Denmark is due to host the event from October 10 to 16, and the host nation had the choice of which group to join after 10 of the 12 teams were drawn.

Head coach Jason Regier opted to join Group B - avoiding Britain and the Americans but setting up clashes with the last two world champions, Japan and Australia.

"I think we are going to go into Group B," Regier declared after a period of deliberation.

"Wow, there are so many ways you could slice it - like you said we've got champions on all sides and if Denmark wants to do something we've got to beat some of the best teams.

"So there is no easy road."

Reigning world champions Japan, Australia - the team they beat in the 2018 final - Canada, Brazil, Colombia and Denmark is the complete Group B line-up.