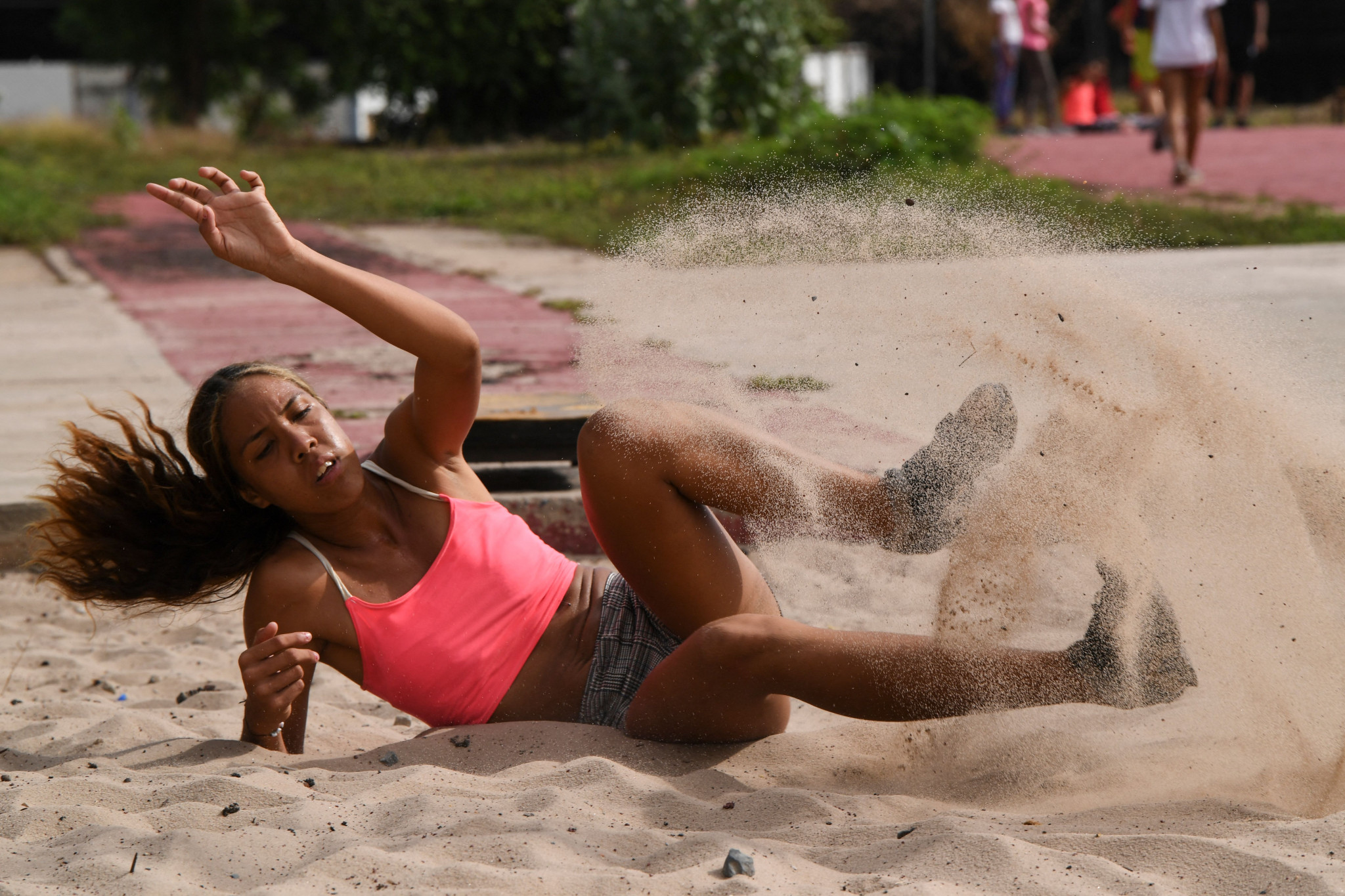 Venezuela’s triple jump Olympic champion and world record-holder Yulimar Rojas will be denied the opportunity of chasing a World Championships double in Eugene next month after her qualifying mark for the long jump was declared ineligible due to illegal shoes.

World Athletics have announced that Rojas’ mark of 6.93 metres at the Reunion de Atletismo Ciudad de Guadalajara last month had been struck from the record books because she was wearing triple jump shoes, which are not allowed in the event.

"Ms Rojas had intended to compete in the long jump after this event, with approved shoes, to qualify for the World Athletics Championships Oregon 2022 but injury prevented this," World Athletics said in a statement.

The approved sole thickness limit for shoes in the long jump is 20 millimetres and for the triple jump is 25mm.

The 26-year-old Rojas would have gone into the long jump in Eugene as the fourth ranked competitor in the world if her mark had not been ruled out and a legitimate contender for a medal in her second event.

Her 6.93m performance would have been good enough for a silver medal at the last World Championships in Doha in 2019.

"We know this is disappointing for Ms. Rojas and her legions of fans, but we very much look forward to watching Ms. Rojas compete in the triple jump in WCH Oregon 2022 and qualifying for both events next year at the World Athletics Championships Budapest 2023," the sport's governing body said.

Rojas will remain the favourite to secure a third consecutive triple jump title at the World Championships.

She set the outdoor triple jump world record of 15.67m at the rearranged Olympic Games in Tokyo last August and landed a 15.74m leap at the World Indoor Championships in March at Belgrade.

The women's triple jump final is scheduled to be held on July 18 at the World Championships, which are due to open on July 15 and conclude nine days later.