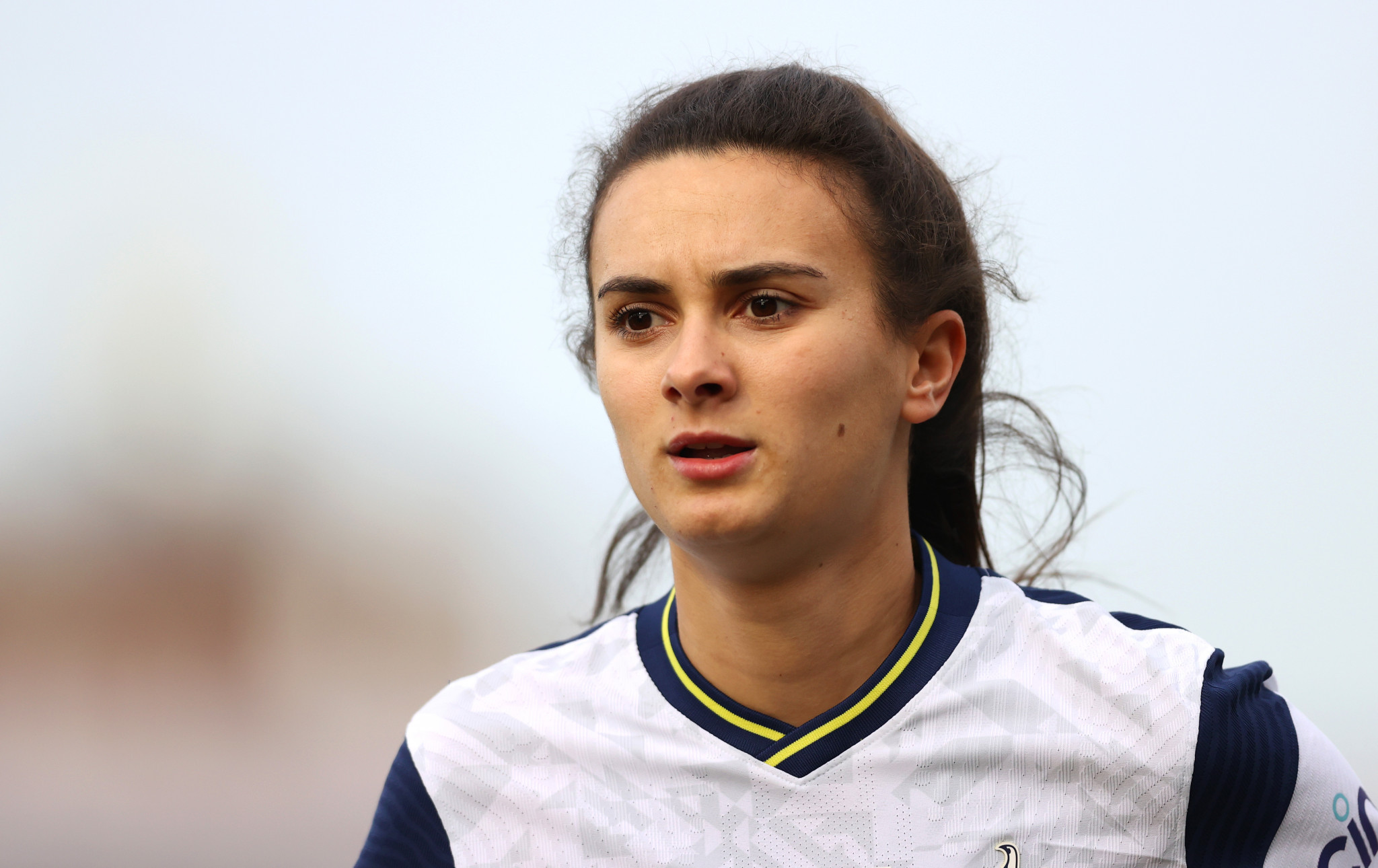 Morocco and Senegal earned places in the Women's Africa Cup of Nations quarter-finals after both won their second successive group matches.

A penalty in each half helped hosts Morocco beat Uganda 3-1 in Group A.

The first of Morocco's two penalties was converted by Rosella Ayane in the 14th minute of the match at the Stade Prince Moulay Abdallah in Rabat.

Morocco retook the lead in the contest midway through the second half as Nesryne El Chad made it 2-1.

Ugandan goalscorer Komuntale's day took a turn for the worse in the 82nd minute when she was sent off for a foul which earned her a second yellow card.

Moments later Morocco confirmed victory thanks to a penalty from Ghizlane Chebbak which sealed the win and place in the knockout stages.

In the other Group A match, Senegal scored late to secure themselves a place in the knockout stages, beating Burkina Faso 1-0.

Both sides were evenly matched, but a penalty was awarded with less than 10 minutes to go after the referee deemed Senegalese forward Nguenar Ndiaye was impeded by Burkinabe striker Limata Nikiéma.

Korka Fall coolly slotted away the penalty to her left in the 84th minute to separate the sides.

Tomorrow, Zambia are scheduled to face Tunisia while Togo are due to take on Cameroon in Group B, with Tunisia sitting top of the group after the first round of matches.