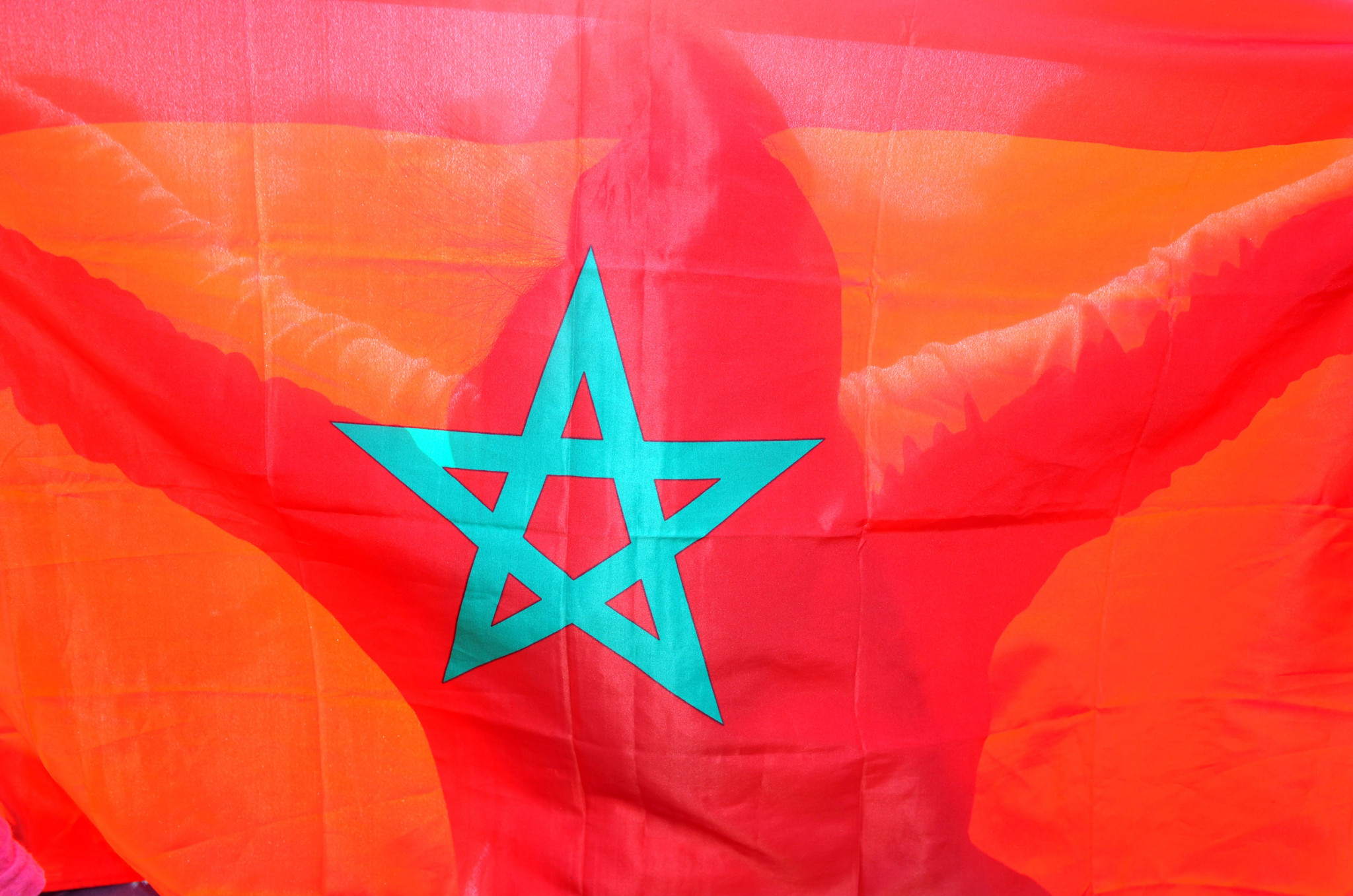 Hosts Morocco started their campaign at the Africa Women Cup of Nations today with a victory over Burkina Faso, helped by a first-half goal from forward Ghizlane Chebbak at the Prince Moulay Abdellah Stadium in Rabat.

Chebbak's goal meant Morocco recorded a 1-0 victory over Burkina Faso, returning to the tournament for their third appearance having last competed in 2000 in South Africa.

Burkina Faso were making their debut at the competition.

The Moroccan captain scored in the 29th minute from a free-kick past goalkeeper Mariam Ouattara, who was a workhorse in the net for the debutants.

Uganda and group favourites Senegal are to play tomorrow in Rabat, while Group B matches are to get underway in Casablanca.

The first of these is to be between Cameroon and Zambia, followed by Tunisia against Togo.

Eleven-time champions Nigeria, South Africa, Burundi and Botswana are all in Group C.