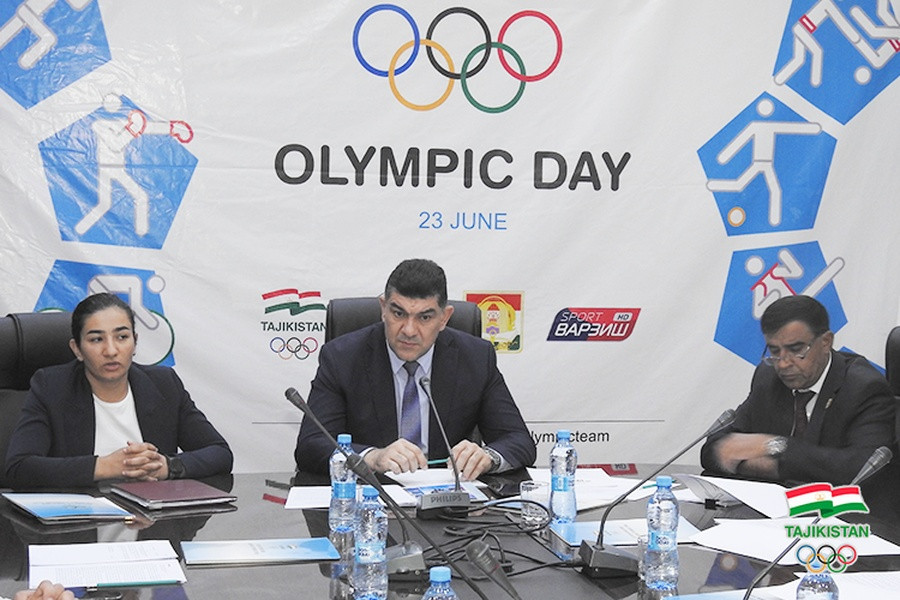 Abdullozoda Muhammadsho, the secretary general of the NOC of Tajikistan, was present at the meeting with 11 Tajik athletes.

At the meeting, participants spoke and approved the charter of the organisation, as well as its new logo.

Mavzuna Choriyeva and Farhod Nematov, two athletes who had represented Tajikistan at the London 2012 Olympic Games in boxing and taekwondo respectively, were elected President and general secretary of the new organisation.

Certificates from the International Olympic Committee and the Tajikistan NOC were presented to each Olympian.