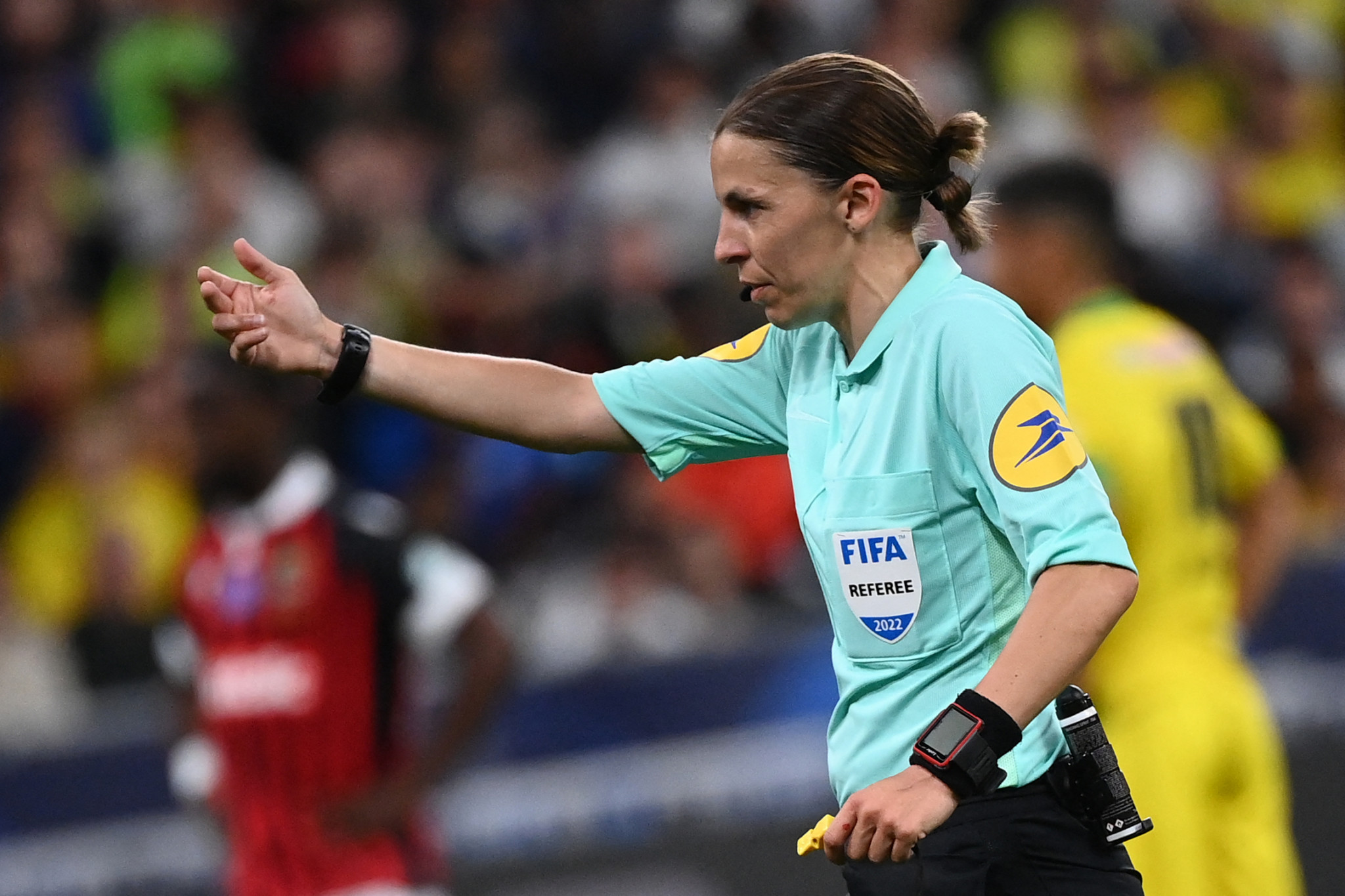 Women are set to take charge of men's FIFA World Cup matches for the first time this year, with three included on the list of 36 referees appointed for the tournament in Qatar, as is the Zambian official who earlier this year twice ended a match too early.

Stéphanie Frappart from France, Salima Mukansanga from Rwanda and Japan's Yoshimi Yamashita have all been selected by the FIFA Referees Committee to travel to the tournament.

Assistant referees Neuza Back from Brazil, Mexican Karen Díaz Medina and Kathryn Nesbitt of the United States have also been called up.

"We have been able to call up female match officials for the first time in the history of a FIFA World Cup," FIFA Referees Committee chair Pierluigi Collina reflected.

"This concludes a long process that began several years ago with the deployment of female referees at FIFA men's junior and senior tournaments.

"In this way, we clearly emphasise that it is quality that counts for us and not gender.

"I would hope that in the future, the selection of elite women's match officials for important men's competitions will be perceived as something normal and no longer as sensational."

No Russians are included, with football's global governing body banning officials and teams from the country from its events over the war in Ukraine.

Zambia's Janny Sikazwe has been selected, despite a controversial showing at the Africa Cup of Nations, where he twice ended Tunisia's match versus Mali before 90 minutes had been played.

Sikazwe initially blew up after 85 minutes, was alerted of his mistake, and then ended the match 13 seconds before the 90 minutes expired - despite lots of added time being anticipated due to two penalties being awarded, a red card, a drinks break and multiple consultations with the video assistant referee (VAR).

Tunisia's coaching staff  angrily confronted Sikazwe on the pitch and around 30 minutes later officials attempted to resume the match, but only Mali's players returned as the Tunisians refused to do so.

A Tunisian appeal against the result was thrown out by the Confederation of African Football.

Sikazwe later blamed the episode on heat stroke and claimed he could have died had the match lasted any longer.

"I think God told me to end the match," the Zambian said in comments reported by the BBC.

Sikazwe is now due to officiate in the Qatari heat at international football's flagship event fewer than 11 months later.