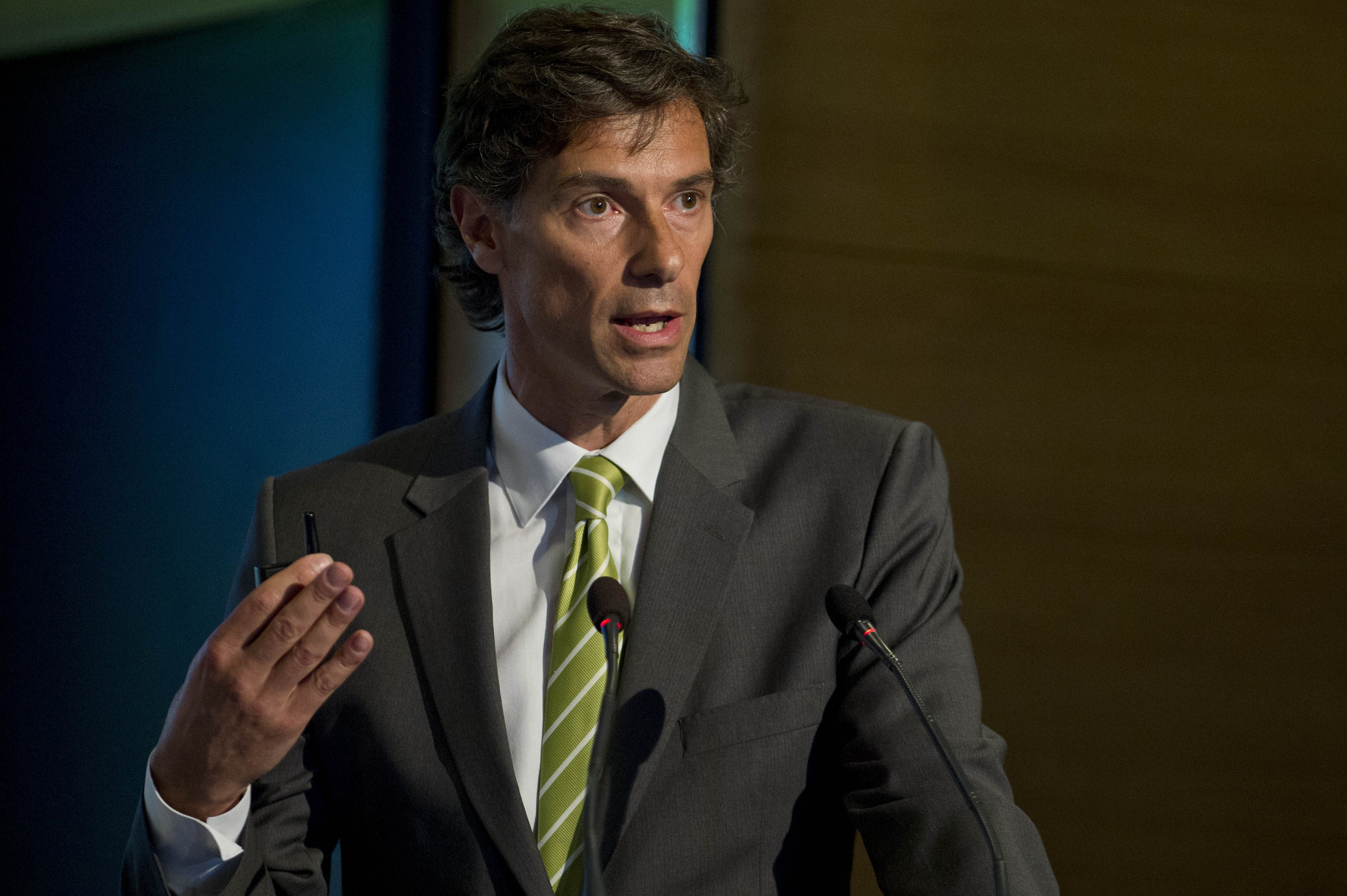 FIFA has called for sports organisations around the world to take necessary action to tackle climate change.

A presentation by Federico Addiechi, who is the head of sustainability and environment at football’s worldwide governing body, at the 12th Play the Game conference in Odense stressed on why climate change should be taken more seriously.

"Since 2010, FIFA has been measuring and offsetting carbon emissions, as well as engaging with stakeholders to understand climate change impacts and find solutions," Addiechi said.

"FIFA will continue to take climate action leadership by engaging actively and collectively with member associations, teams, players, fans, other sports, [parties to] the United Nations Framework Convention on Climate Change (UNFCCC) and other key stakeholders and reaching climate neutrality by 2040.

"As the title of this panel correctly says, we are all playing against the clock.

"We need to review how we do sport fundamentally, not only to contribute to reducing emissions but also to adapt our sports to the changes in our climate and physical environment so that they can be enjoyed by future generations, just as we have been enjoying them."

Apart from other climate-related commitments, the International Federation also launched the Green Card for the Planet campaign focused on protecting the environment.

FIFA has also pledged to measure, mitigate, and offset emissions with the help of Qatar’s Supreme Committee for Delivery and Legacy at the World Cup this year.