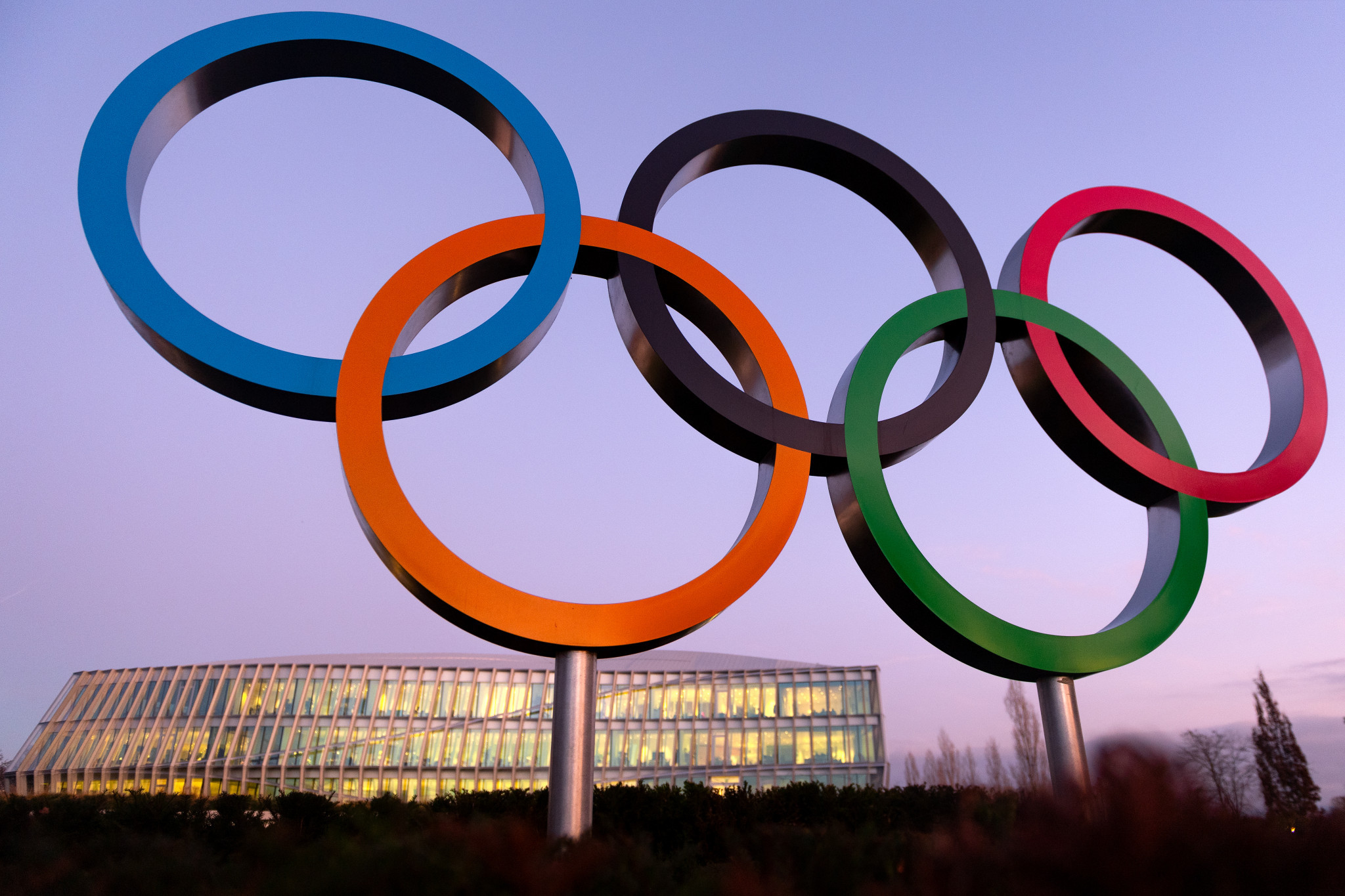 The awards launched in 2019, and are designed to recognise organisations' efforts to reduce their greenhouse gas emissions.

Among the NOC winners, the Spanish Olympic Committee took all of its energy for 2020 and 2021 from renewable sources, while the Canadian Olympic Committee earned recognition for the sustainability standards at its Toronto offices.

World Sailing's launch of a demonstration project showing that carbon fibre from disused sports equipment can be recycled in the manufacturing projects was among the initiatives commended by the IOC, as well as World Rugby's sustainability plan outlining carbon reduction ambitions up until 2030.

The International Automobile Federation was also praised for its plan to reduce carbon emissions by 50 per cent by 2030 and implementation of an environmental management system.

ANOC held what it claimed was its first carbon neutral General Assembly in Crete last year.

"We set up this award to highlight some of the important work being done within the Olympic Movement to address climate change," Sallois commented.

"We hope that this work will further inspire the broader sports community to take urgent action on climate change and other sustainability challenges."

Organisers of Earth Day have called for action, innovation and implementation of policies.

They have also criticised the "low level of ambition" of the Paris Agreement in 2015, which aims to limit global warming "preferably to 1.5 degrees Celsius" from pre-industrial levels, reach a global peak of greenhouse gas emissions "as soon as possible" and achieve climate neutrality by "mid-century".

In 2018, the IOC co-created the Sports for Climate Action Framework with United Nations Climate Change, aiming to use sport to drive climate awareness and action and guide sports towards lessening their impact on the environment,

A total of 272 sports bodies have signed the Framework, including each of the Carbon Action Awards winners.

This is with a view to becoming "climate positive".

From 2030, it will also require Olympic Games Organising Committees to be climate positive, with Paris 2024 having already made this commitment.