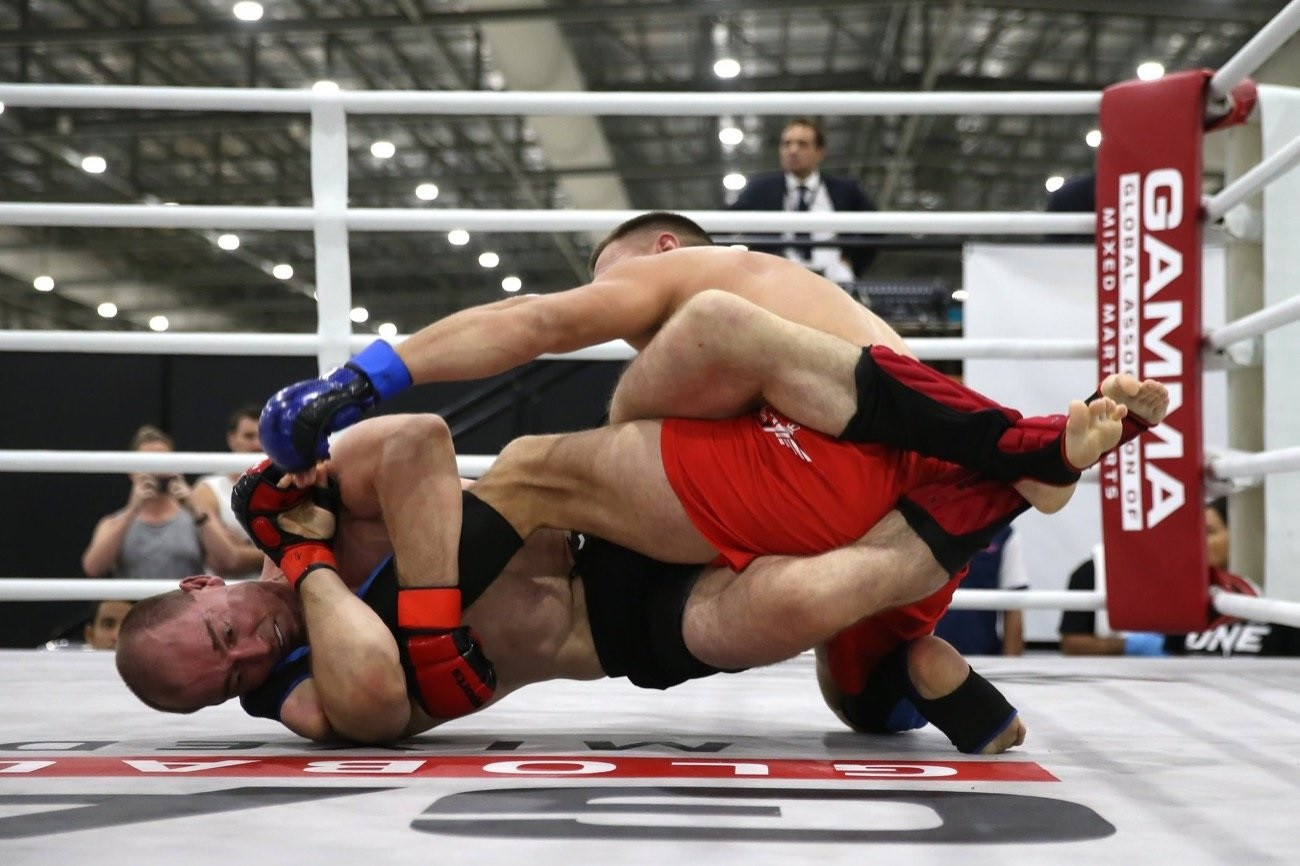 The Slovakian National MMA Championships capped off the National League season in Spišská Nová Ves as the country's athletes prepare for the Global Association of Mixed Martial Arts (GAMMA) European and World Championships later this year.

Prior to the Championships, the 10 rounds of the league had seen more than 80 athletes representing 36 national clubs attempting to qualify for the grand finale.

During the Championships, 25 Slovak champions were crowned during a busy day of competition which featured youth, junior and senior bouts for men and women.

The award for the most successful club went to Fight Club Kenkyo from Poprad.

In addition to being crowned national champion, the winners will now also join Slovakia's national team and continue preparations for the upcoming GAMMA European and World Championships.

Although no official dates have been set, organisers are looking to hold the continental competition in September.

Baku in Azerbaijan is likely to hold the world event in October or November, according to GAMMA President Alexander Engelhardt.

The 16-year-old Ivan Kováč won all his matches in the first round with a submission and became the champion of Slovakia in the men's under-57-kilograms.

She also won her division's gold medal at the World Championships in Amsterdam earlier this year.