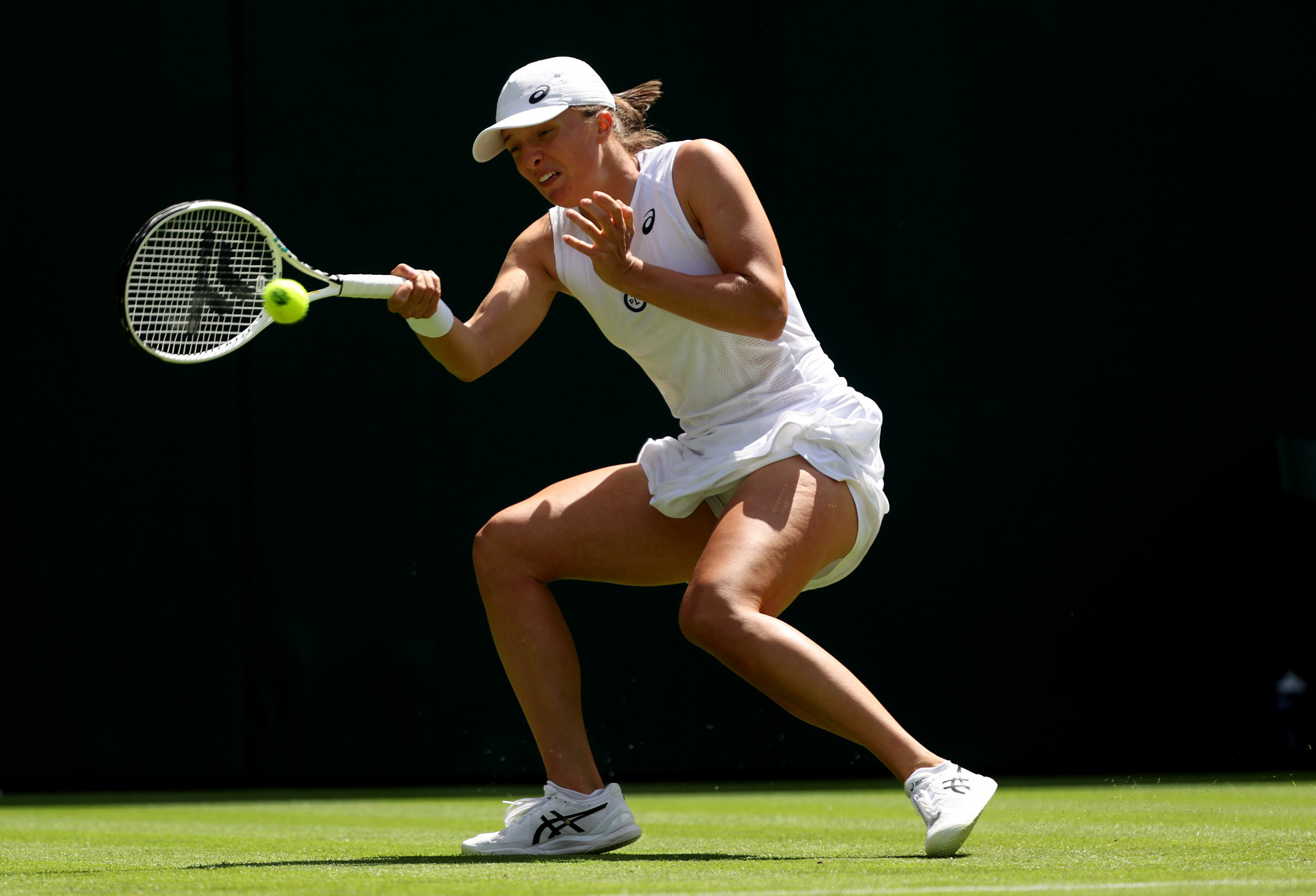 Poland’s Iga Świątek, compatriot Agnieszka Radwańska and Ukrainian Elina Svitolina have come together for an exhibition match set be played in Kraków on July 23 to support humanitarian relief efforts in Ukraine.

Polish junior player Martyn Pawelski and Ukraine’s Sergiy Stakhovsky have also been invited for the event with the quartet set to play a mixed doubles match while Świątek will take on Radwanska Radwańska in a one-set singles exhibition.

"For months, I have been working with my team on a charity initiative for Ukraine to support those who suffer because of the war," world number one Świątek wrote on Twitter.

"I hope we can see each other in large numbers ... to show the strength of sport when it unites us in helping and gives us at least a little joy."

Former Ukraine and AC Milan footballer Andriy Shevchenko is also among the special guests who will attend the event while Svitolina who is expecting her first child will serve as a chair umpire.

The entire proceeds will be donated to support children affected by the war with Svitolina’s charity foundation, UNICEF Poland and United 24 all set to be involved.

🇺🇦 For months I have been working with my team on a charity initiative for Ukraine to support those who suffer because of the war...
MORE ⤵️ pic.twitter.com/3MeOI3d1W1

Earlier, Britain’s Andy Murray had vowed to donate his earnings from Wimbledon to those affected by the war in Ukraine.

"There are families and children trying to leave the country," Murray had said.

"There are also families whose homes are getting destroyed.

"For me, education was quite an important thing to try and help kids who are in tough situations."

"What the money is going towards is changing on a weekly basis almost.

"I felt it was a good thing to do.

"It gives me a little bit of extra motivation to try and perform well and win matches.