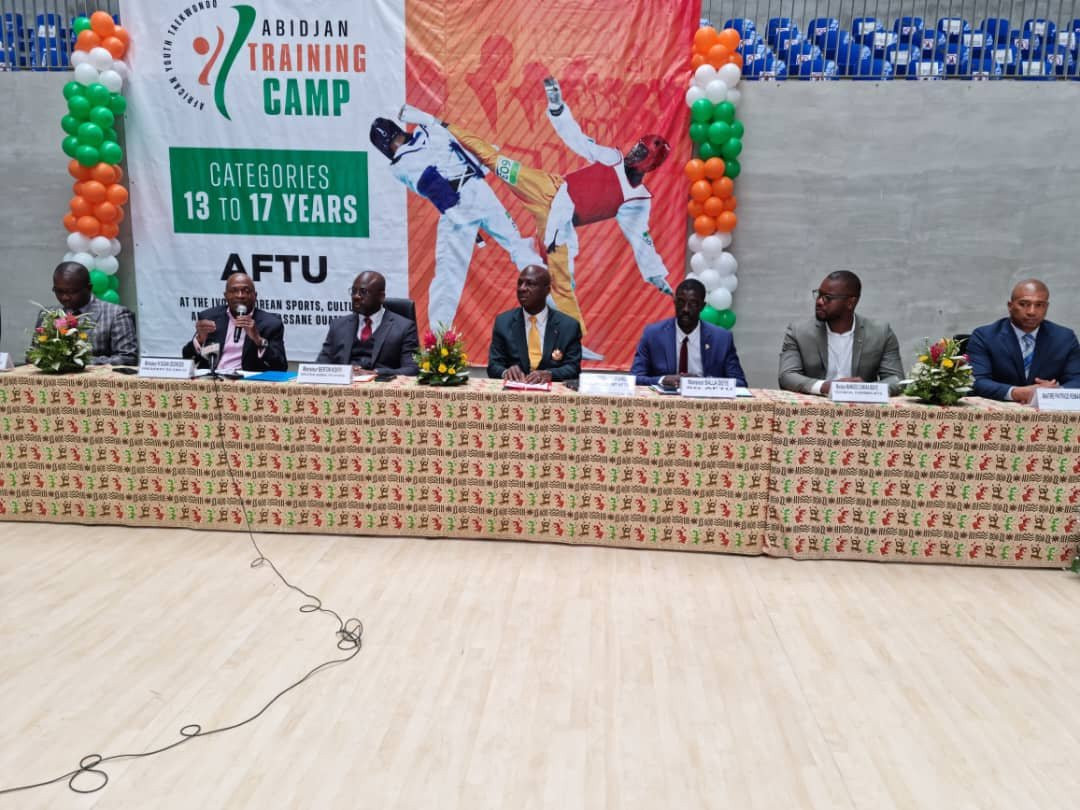 The camp took place at the Alassane Ouattara Ivorian-Korean Sports Centre in Abidjan and aimed to aid the development of players aged 13 to 17.

Cissé and Gbagbi discussed high-performance sport and the pitfalls of social media.

The youngsters were also given a rules clinic by renowned referee Paul Darko, on top of other coaching.

Twenty young athletes took part, according to the FITKD.

They came from Chad, Ghana, Niger, Senegal, Libya, the Democratic Republic of the Congo and the host nation.