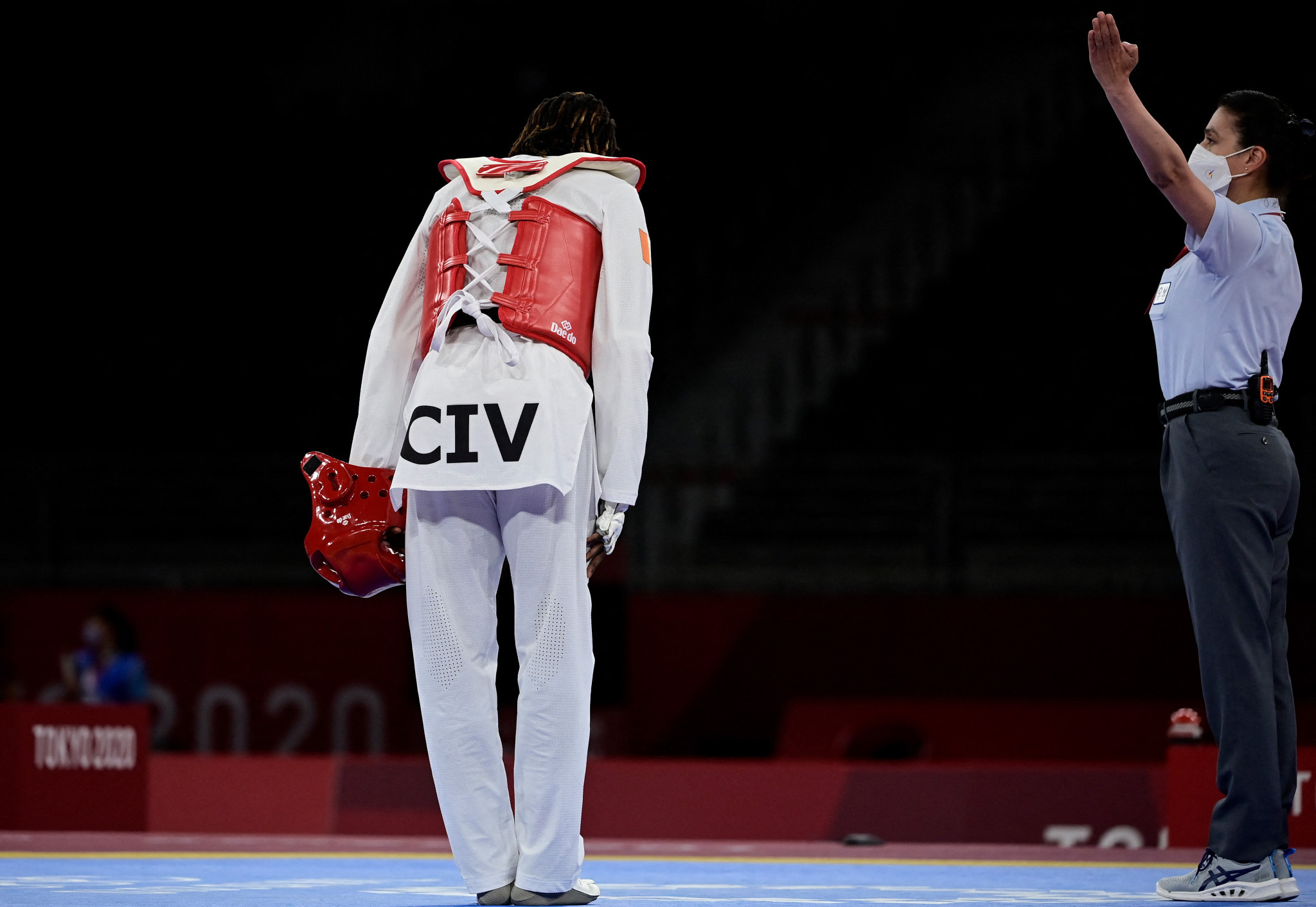 Jean-Marc Yace is the new President of the Ivorian Taekwondo Federation (FITKD) after a landside victory at the organisation's General Assembly.

Yace received 157 of the 228 votes cast at the meeting, which took place at the brand new Alassane Ouattara Ivorian-Korean Sports Centre, which was inaugurated this month and is named after the Ivory Coast's President.

Alain Zunon received 24 votes and was the only other candidate to crack double figures.

Yace was the hot favourite, having been recommended for the Presidency by the FITKD Board.

He is the Mayor of Cocody and the Honorary Consul of Mexico in the Ivory Coast.

Yace follows Bamba Cheick Daniel, who has stepped down after 12 years at the helm of the FITKD.

The Ivory Coast has been established as a major force in taekwondo in that 12 years, winning three medals - including Cheick Sallah Cissé's Rio 2016 gold - at the Olympics.

The nation has only ever won four Olympic medals across all sports.