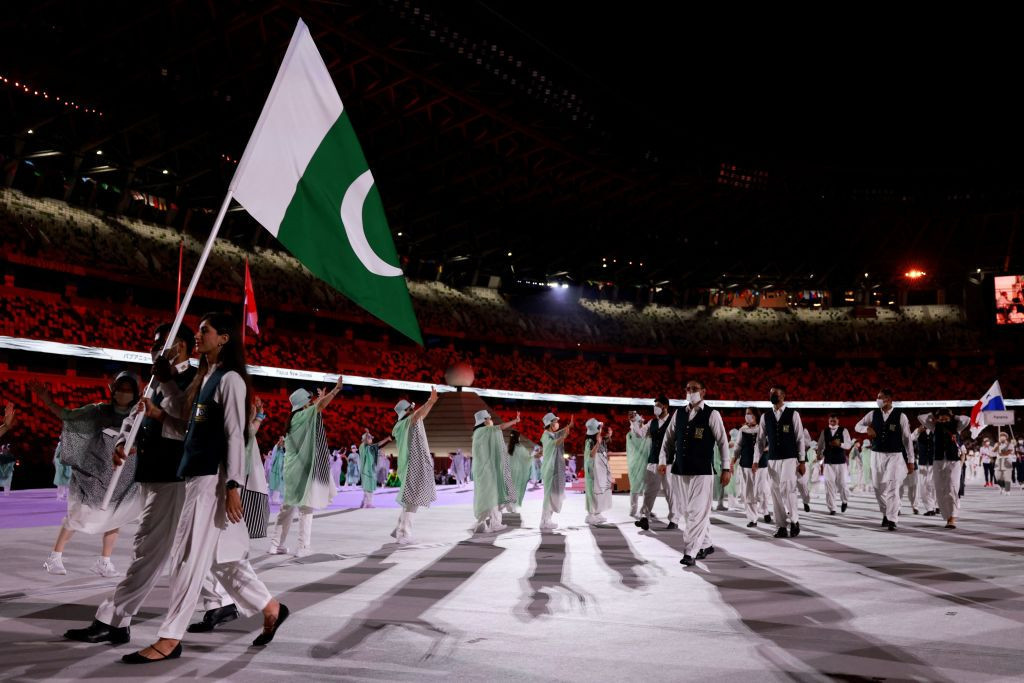 Representatives of the Pakistan Olympic Association (POA) have proposed that next year's South Asian Games should be held in October and November, which drew agreement from nations gathered at an Executive Committee meeting of the South Asia Olympic Council (SAOC).

The News International had earlier this month reported concerns related to the progress on preparations for the Games.

However, the same publication reported that an agreement over the proposed dates was reached at the SAOC meeting, which was attended by representatives from the seven member National Olympic Committees of India, Pakistan, Bangladesh, Nepal, Maldives, Bhutan and Sri Lanka.

This avoids a clash with the next Pakistani general election, due to be held in August 2023.

Khalid revealed that progress had been made on deciding the sporting programme for the Games.

"We will again send them the list of disciplines in the next two weeks and they will share their comments with us," he said, as reported by The News International.

"We told them that we will again meet after Eid to discuss and finalise the matter.

"For finalising a team sports discipline the consent of at least four nations is mandatory."

The POA secretary general added that an agreement was reached at the SAOC meeting for Lahore, Islamabad, Sialkot, Faisalabad and Gujranwala to host events.

"Once disciplines are finalised we will meet with both Punjab and Federal Governments to get their input about which events will be held at which venue," Khalid said, quoted by The News International.

"Then we will let an SAOC delegation inspect those venues."

He also expressed satisfaction at the manner in which the SAOC meeting was held.

"The meeting was held in a cordial atmosphere and all nations, including India, were excited for sending their contingents to Pakistan," Khalid claimed.

Pakistan has previously held the South Asian Games in Islamabad in 1989 and 2004.

Nepalese cities Kathmandu and Pokhara staged the last edition in 2019.