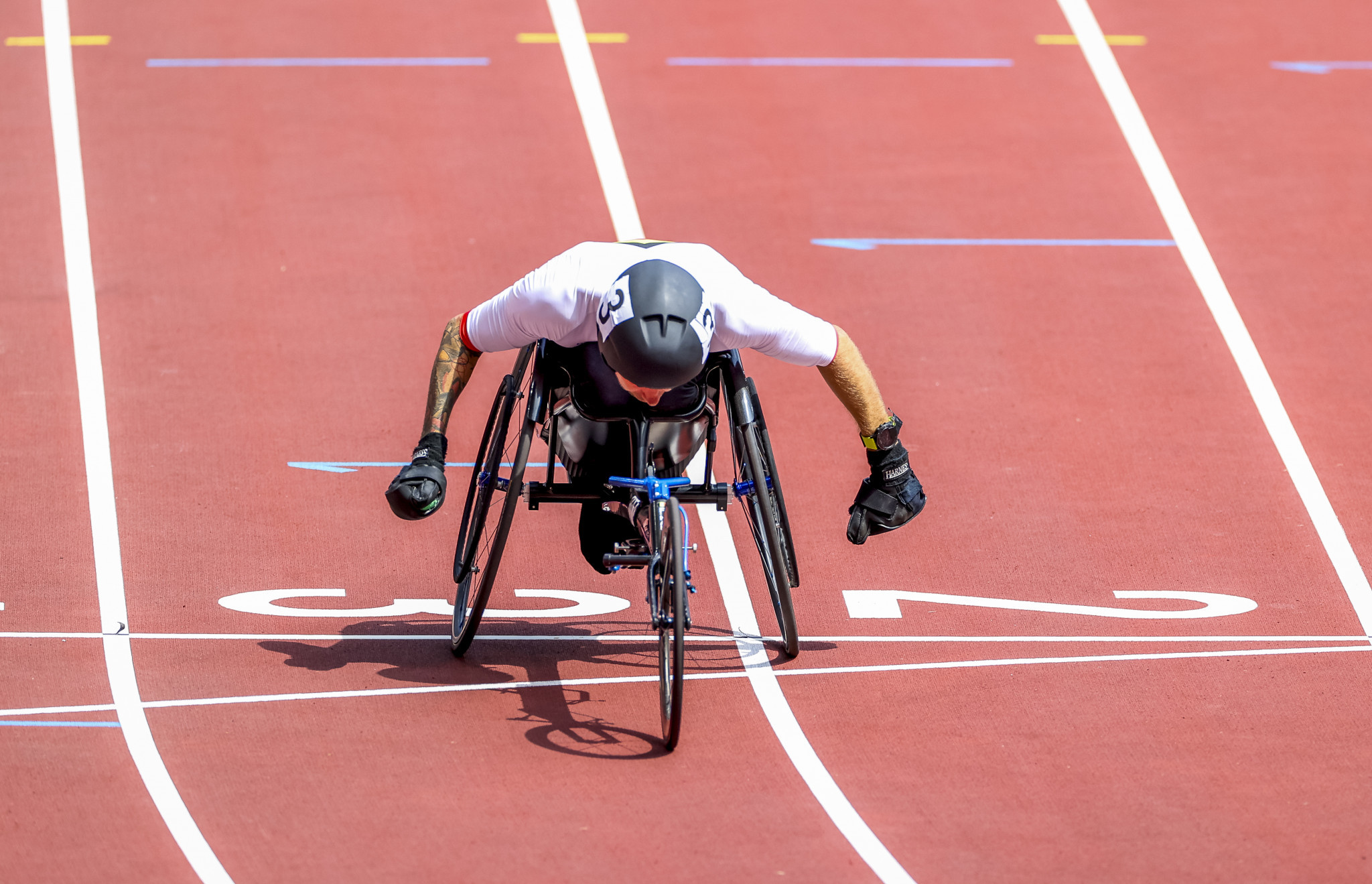 Double Paralympic bronze medallist Roger Habsch has broken the T51 100 metres world record with a time of 19.68 seconds at the Belgian Championships in Ghent.

The 43-year-old broke the record set by compatriot and three-time Paralympic gold medallist Peter Genyn in 2021 by three hundredths of a second.

"I didn’t expect to break the world record here and it didn’t immediately occur to me when I saw my time," Habsch said, as reported by Brussels Times.

"When I was told after the finish that I had the world record, I did not believe it, but of course, I am very happy, especially since the last few weeks have been very difficult."

Habsch represented RFC Liège in the T51 class which is for wheelchair athletes who have "mild weakness in shoulders, limited ability in straightening elbows and wrist function, and no finger, trunk or leg function" according to The Sporting Wheelies and Disabled Association.

The T52 classification is described as any "wheelchair athlete with good shoulder, elbow and wrist function, limited finger movements and no leg or trunk function."

Carabin was 0.12sec away from the world record set by American athlete Raymond Martin.

Both records will be sent to the International Paralympic Committee for official verification.