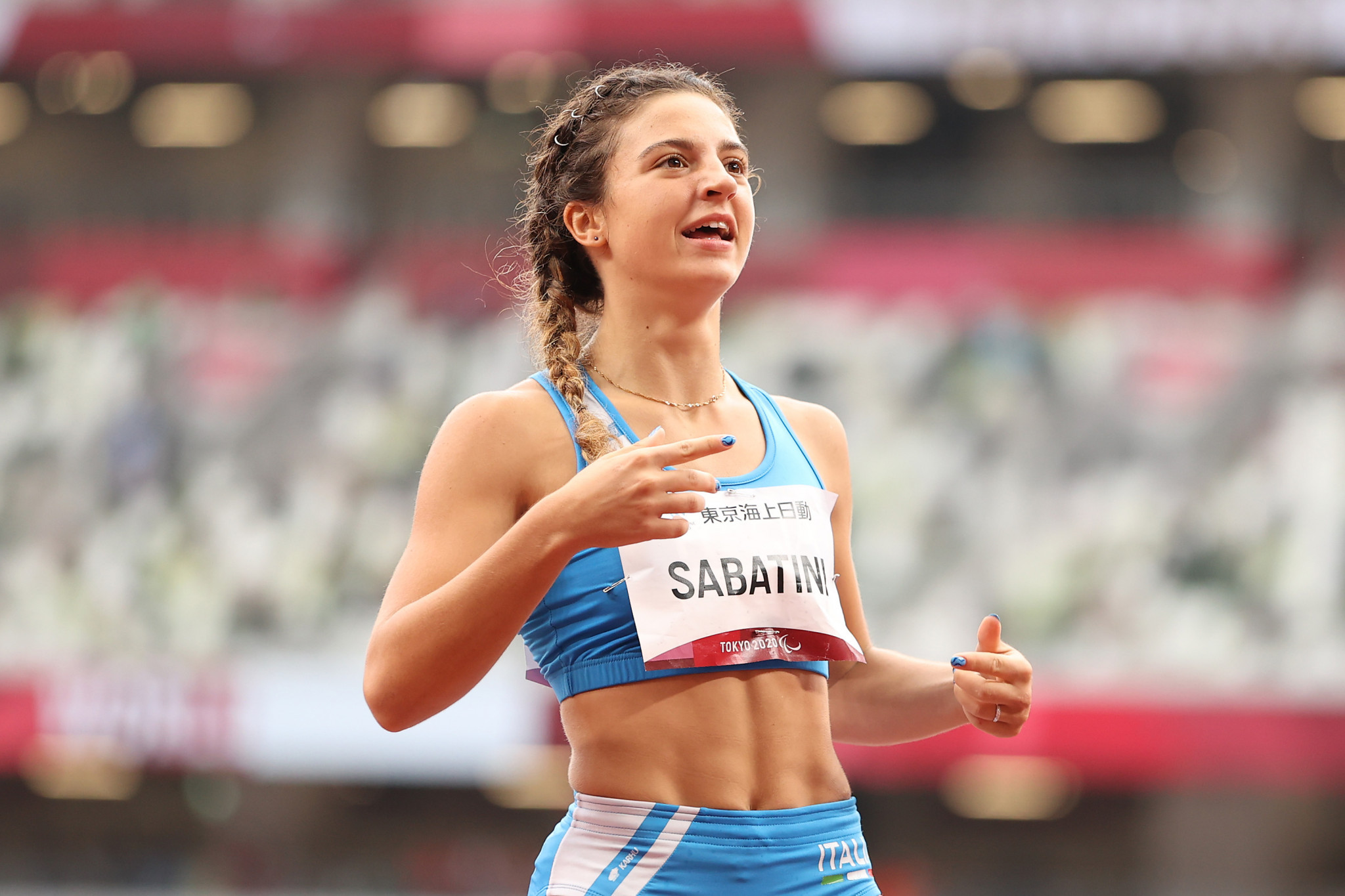 Four world records were broken during the second meeting of the World Para Athletics Grand Prix season, held in Jesolo in Italy.

Three of these went to Italian athletes in the form of Ambra Sabatini, Matteo Cappelletti and Gianmatteo Punzurudu, while Hungary’s Luca Ekler also claimed a world record on the final day of competition at the Armando Picchi Stadium.

One of the big home hopes heading into the meeting was Sabatini, who shattered the world record in the women’s 200 metres T63 by two seconds.

The second Italian athlete to break a world record on the track was Cappelletti, who triumphed in the men’s 200 metres T43, in 28.65.

A third Italian world record came in the field as Punzurudu threw 9.28 metres with his fourth attempt in the men’s shot put F62.

The event featured athletes from F42, F46, F62 and F64 classifications with Punzurudu fifth with his world record effort.

It was won by Willia Tchapo Tchuisseu of Cameroon, an F42 athlete, with a throw of 12.58m.

The fourth world record at the event went to Ekler, who won the women’s long jump T37 and T38 category with a throw of 5.76 metres.

T38 athlete Ekler triumphed from Britain’s Maddie Down, a fellow T38 athlete, who finished in 4.60.

It was a good meeting on home soil for Italian athletes as they set nine national records, while athletes from 27 nations participated in the event.

All world records achieved at the Jesolo Grand Prix are subject to ratification from World Para Athletics.

The next stop on the World Para Athletics Grand Prix circuit is scheduled to be Notwill in Switzerland, with action due to be held from May 26 to 28.