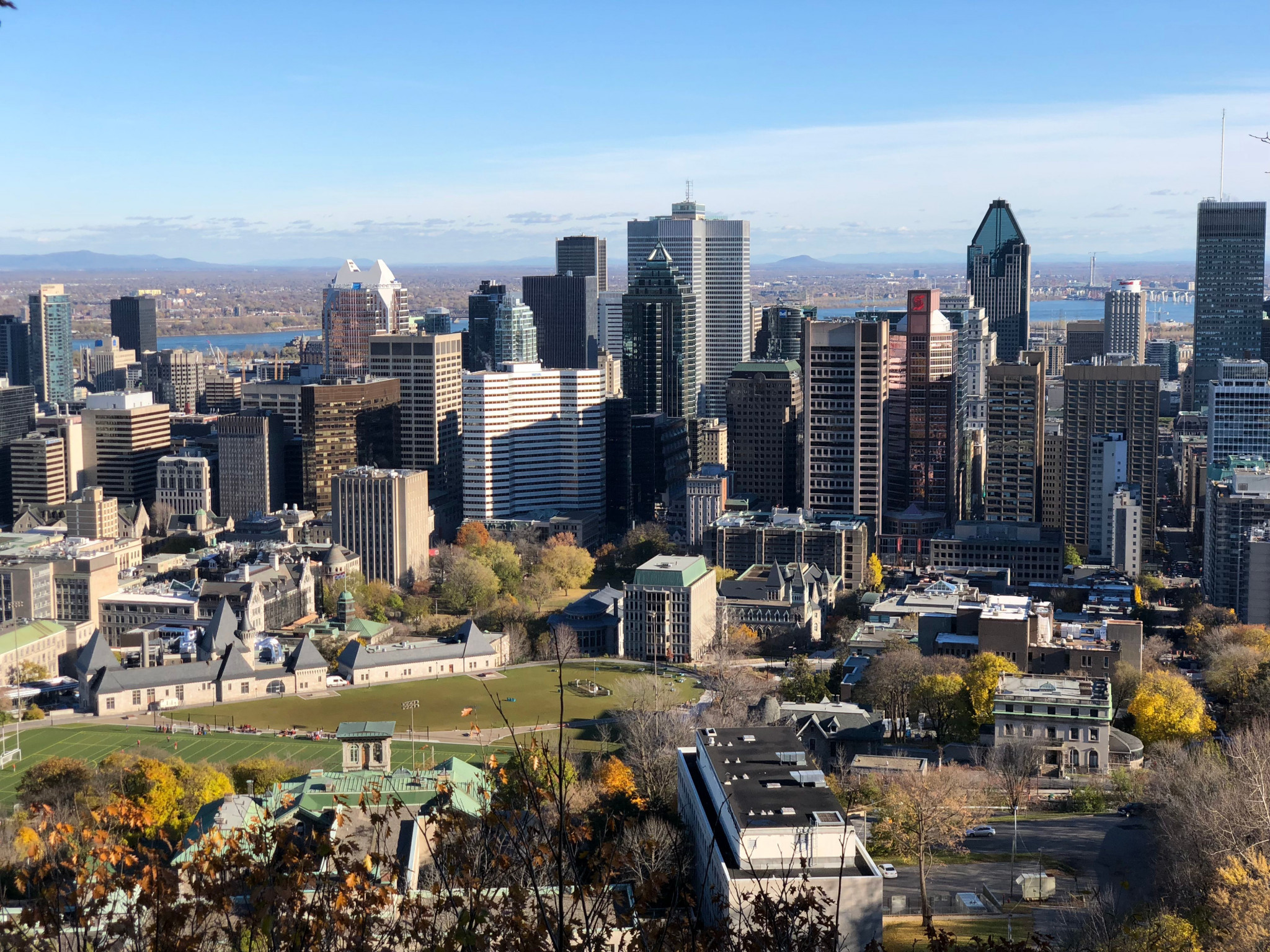 Montreal is to hold the third leg of the 2022 World Triathlon Championship Series (WTCS) this weekend with sprint and relay races, as France look to replicate the success from the 2021 men's race at Le Grand Quai of the Port of Montreal.

Dorian Coninx was the winner of the men's race last year in the first elimination race format on the WTCS circuit, beating compatriots Vincent Luis and Léo Bergère in the sprint.

Tomorrow, qualifiers and repechage races are set to take place to confirm 30 athletes in the men's final on Saturday (June 25), in which they will be whittled down to 10 for the last of three super sprints.

Bergère - who won bronze in Yokohama and silver in Leeds - leads the WTCS standings in front of Spain's Antonio Serrat and New Zealand's Hayden Wilde.

Wilde was the winner in Leeds, following on from Alex Yee of Britain's victory in Yokohama.

Yee was followed in by Wilde in Japan.

Belgians Jelle Geens and Marten van Riel will be among the main contenders too.

Britain's Georgia Taylor-Brown has started the season with a win in Yokohama and finished second in Leeds to Cassandre Beaugrand of France, giving her the rankings lead heading into Canada in front of Flora Duffy of Bermuda, the Olympic champion.

Taylor-Brown's compatriots Sophie Coldwell and Beth Potter have been in strong form since the start of 2021 and will regard themselves as contenders in the women's field too.

The Netherlands' Rachel Klamer and Lotte Miller of Norway are also in the field.

The relay competitions are scheduled to take place on Sunday (June 26).