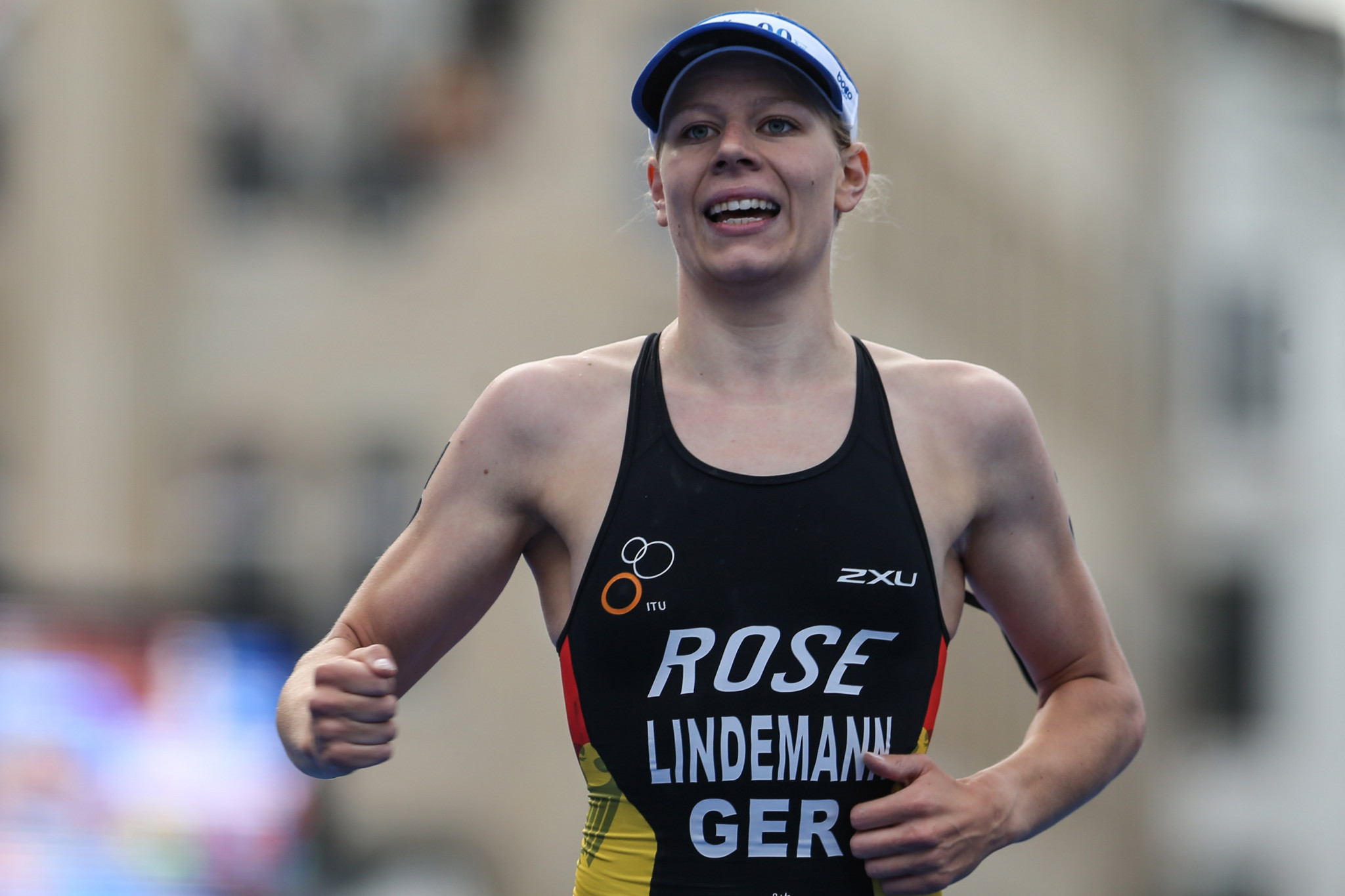 Germany claimed an impressive victory in the mixed relay race at the World Triathlon Championship Series in Leeds as the event came to a close today.

In what was the first time that Leeds has staged the mixed relay, Lasse Nygaard Priester, Anabel Knoll, Lasse Lührs, and Laura Lindemann combined to finish in 1hr 28min in front of reigning Olympic champions Britain.

Injury-hit Britain were without Jonny Brownlee and Alex Yee after the pair crashed in the men's individual event yesterday resulting in the former suffering a broken elbow.

Nevertheless, it was a good performance as they posted a time of 1:28:14 to take silver.

All four of their team members had finished inside the top eight in their individual races and the quartet of Tom Bishop, Sophie Coldwell, Grant Sheldon and Georgia Taylor-Brown delighted the home crowd again with a second-place finish.

"It was nice for the girls to bring it home with the change to the format.

"The crowds around the run were ridiculous and it just gives you that little bit extra.

"You can’t even hear yourself breathe.

"I think we’re quite lucky that in the Great Britain team we can chop and change things around and still get on the podium so we’re quite fortunate."

This was the sixth time Leeds has staged a World Championship Series weekend since its inception in 2016 but it will not host next year as Sunderland is set to take on the responsibility before returning in 2024.