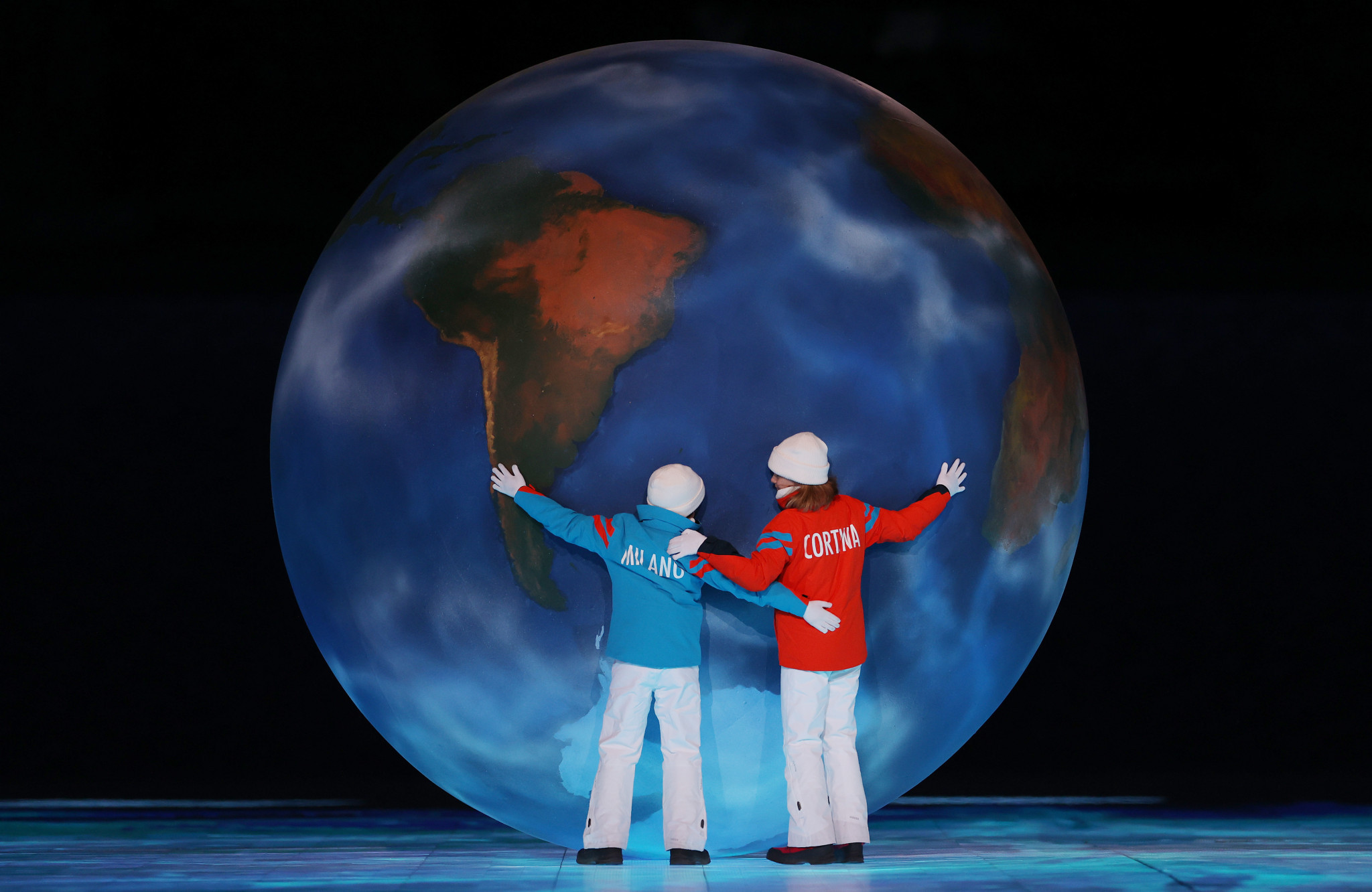 Global and domestic partners of the Milan Cortina 2026 Winter Olympic and Paralympic Games participated in a two-day Partners Workshop meeting at the Allianz Tower in Milan.

Discussions on how to build up to the 2026 Games was held at the headquarters of the Milano Cortina 2026 Foundation, with representatives from various territories speaking.

Some of them were Antonio Rossi, Undersecretary for Sport, 2026 Olympics and Major Events of the Lombardy Region, the Councillor for Territory, Culture and Sport of the Veneto Region, Cristiano Corazzari, and Martina Riva, Councillor for Sport, Tourism and Youth Policies of the Municipality of Milan.

The first Partners Workshop meeting was kicked off by Giovanni Malagò, President of CONI and of the Milano Cortina 2026 Foundation and vice-president of the Italian Paralympic Committee, Tiziana Nasi.

The partners also got to see the Milan Cortina 2026 project, presented by Vincenzo Novari, chief executive of the Foundation.

Partners were updated on the progress of the organisation of the Games by the managers of various functional areas of Milan Cortina 2026 within their respective competences on the second day.

The workshop also discussed why the 2026 edition of the Winter Olympic and Paralympic Games has the potential to showcase Italy’s sporting DNA and how it could leave a positive legacy in the country.

The Milan Cortina 2026 Winter Olympics are scheduled to take place from February 6 to 22, while the Paralympic Games are set to follow from March 6 to 15.

Cortina d'Ampezzo has held the Winter Olympics once before, in 1956, while Turin hosted the event in 2006.