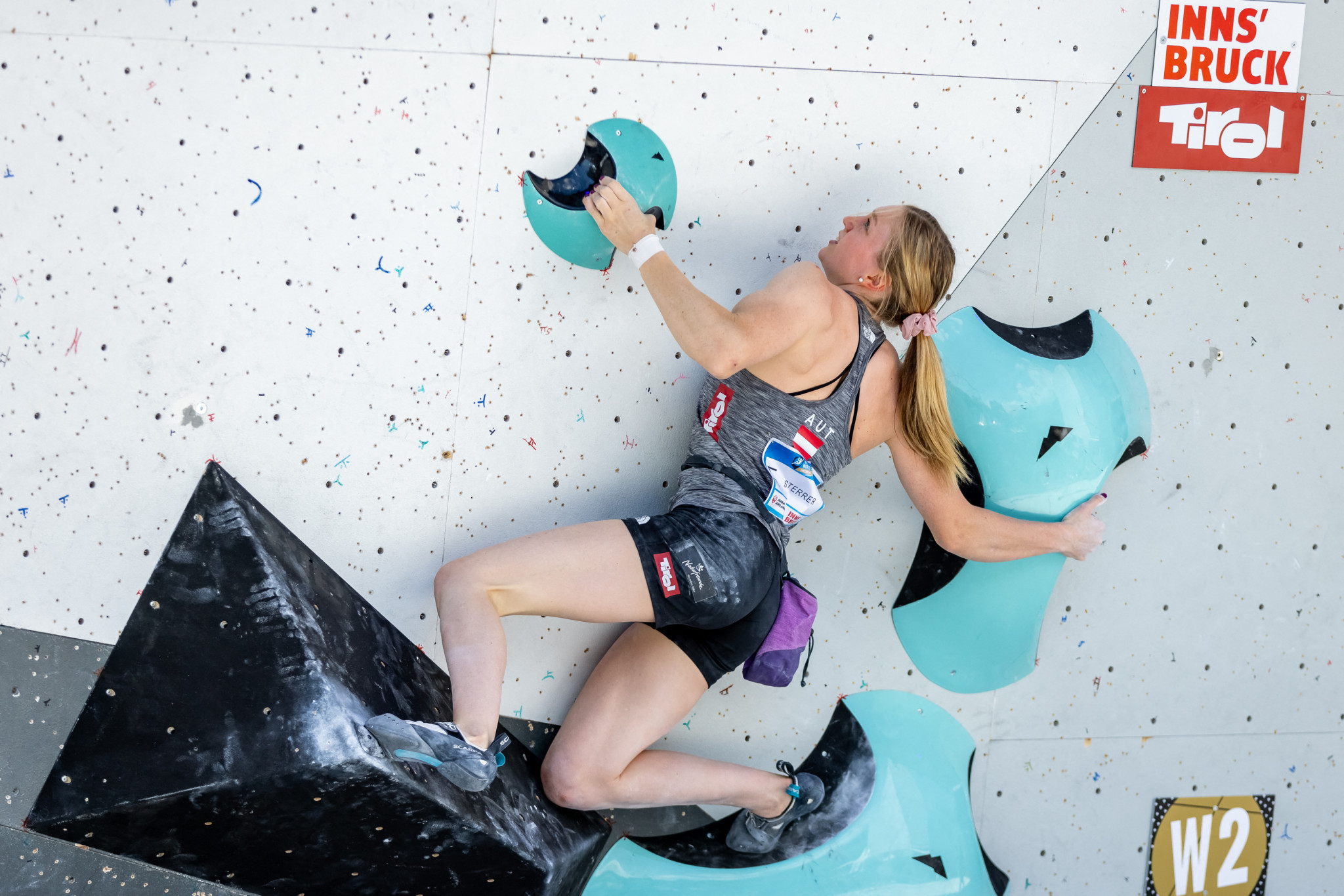 Tokyo 2020 champions Alberto Ginés López and Janja Garnbret are among the favourites to win gold at the International Federation of Sport Climbing (IFSC) World Cup in Innsbruck, set to run from June 22 to 26.

Spaniard Ginés López is registered to compete in the men's boulder and men's lead events at the Kletterzentrum Innsbruck while Garnbret is down for the women's lead.

The Slovenian's absence in the boulder competition leaves the field wide open for Olympic silver medallist Miho Nonaka of Japan.

Both the men's and women's boulder competitions will start with the qualification round tomorrow in Austria before reaching their finale on June 23 and 24, respectively.

The lead events are then scheduled to follow over the subsequent two days.

Boulder requires problem-solving skills for climbers to complete the most routes on a four-metre wall.

Lead gives climbers six minutes to climb a 15m wall with a lead attached, with the athlete reaching the highest point winning.

It is set to be the sixth edition of the IFSC World Cup this season with stops already taking place in Meiringen in Switzerland, South Korean capital Seoul, two legs in Salt Lake City in the United States, and Brixen in Italy.

The competition was dominated by Japanese athletes who won 11 out of a possible 18 medals.