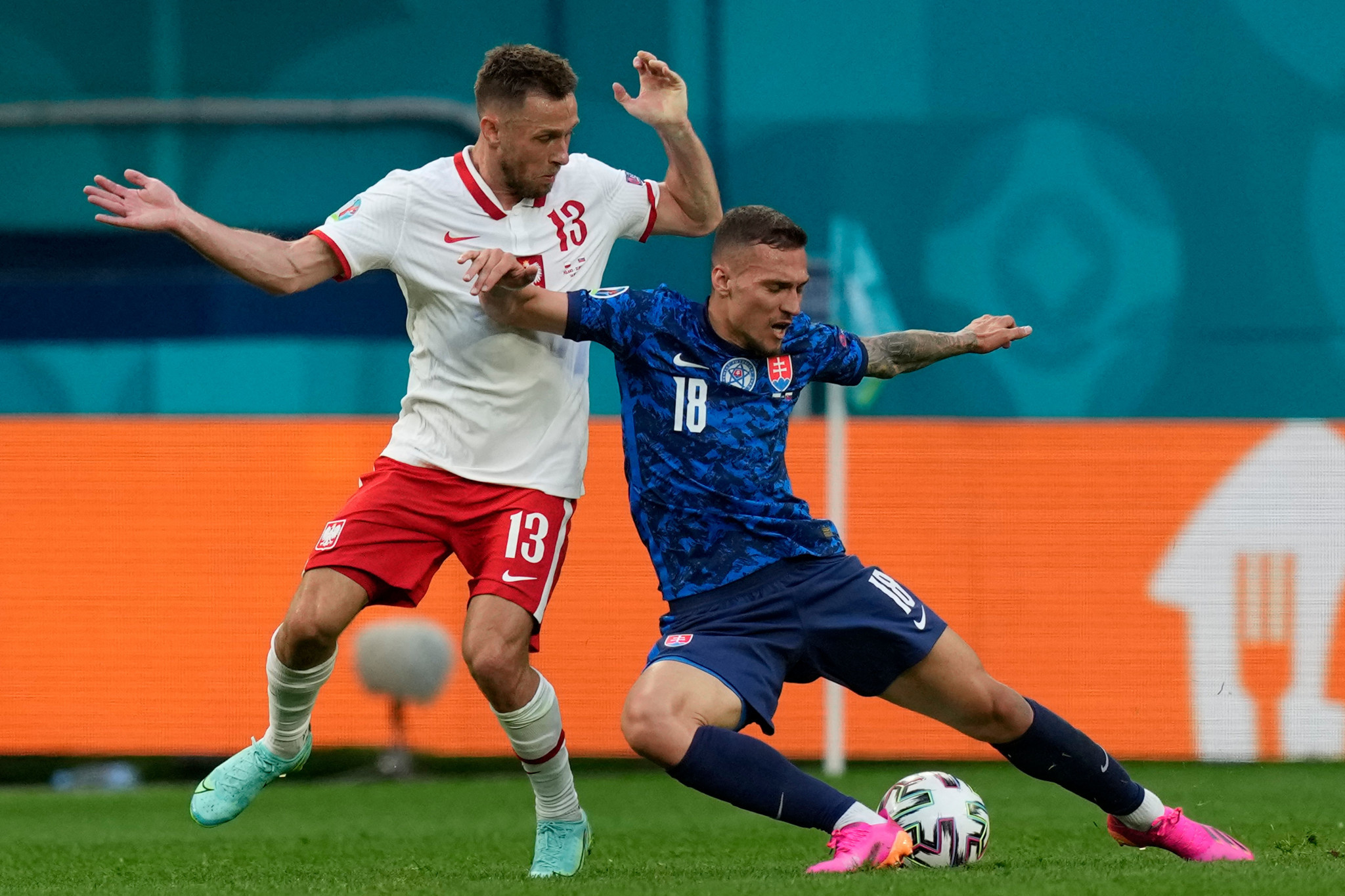 Rybus has earned 66 caps for Poland but national head coach Czeslaw Michniewicz has decided against including the left back in his plans for this year's FIFA World Cup in Qatar.

The decision to drop Rybus comes after the 32-year-old agreed to join Spartak on a free transfer from Russian rivals Lokomotiv Moscow earlier this month.

"The coach of the Polish national team, Czeslaw Michniewicz, talked to Maciej Rybus, who was currently staying in Poland, after the training camp of the national team ended last week," a statement from the PZPN read in a report by The Athletic.

"The coach informed the player that, due to his current club situation, he would not be called up for the September training camp of the national team and would not take into account the team that would go to the World Cup in Qatar when determining the composition of the team."

Polish midfielders Sebastian Szymanski of Dynamo Moscow and Grzegorz Krychowiak of Krasnodar are also contracted to Russian clubs but are expected to leave prior to the FIFA World Cup to ensure they are available for selection.

Krychowiak joined Greek outfit AEK Athens in March on a loan deal until the end of the season.

Rybus, who has a Russian wife, has been playing in Russia since making the move to Lokomotiv Moscow in 2017.

During his time at the club, Rybus captured the Russian Premier League title in 2018 as well as two Russian Cup crowns and a Russian Super Cup trophy.

The PZPN told Russia's official state news agency TASS that it did not believe FIFA and UEFA can impose sanctions on the organisation over its decision not to select Rybus.

Poland refused to play Russia in a FIFA World Cup qualifying match in March following the country's invasion of Ukraine.

FIFA then awarded Poland a bye into the next round, where they defeated Sweden 2-0 to book their place at the World Cup following Russia's ban from competitions.

The Russian Football Union claimed the decision to expel its team "violated the principle of sports and the rules of fair play", but failed to overturn the ban by UEFA following an unsuccessful appeal to the Court of Arbitration for Sport.

Poland has welcomed more Ukrainian refugees than any other nation, with about four million citizens crossing the border to its neighbour since Russia launched its full-scale invasion of Ukraine on February 24.