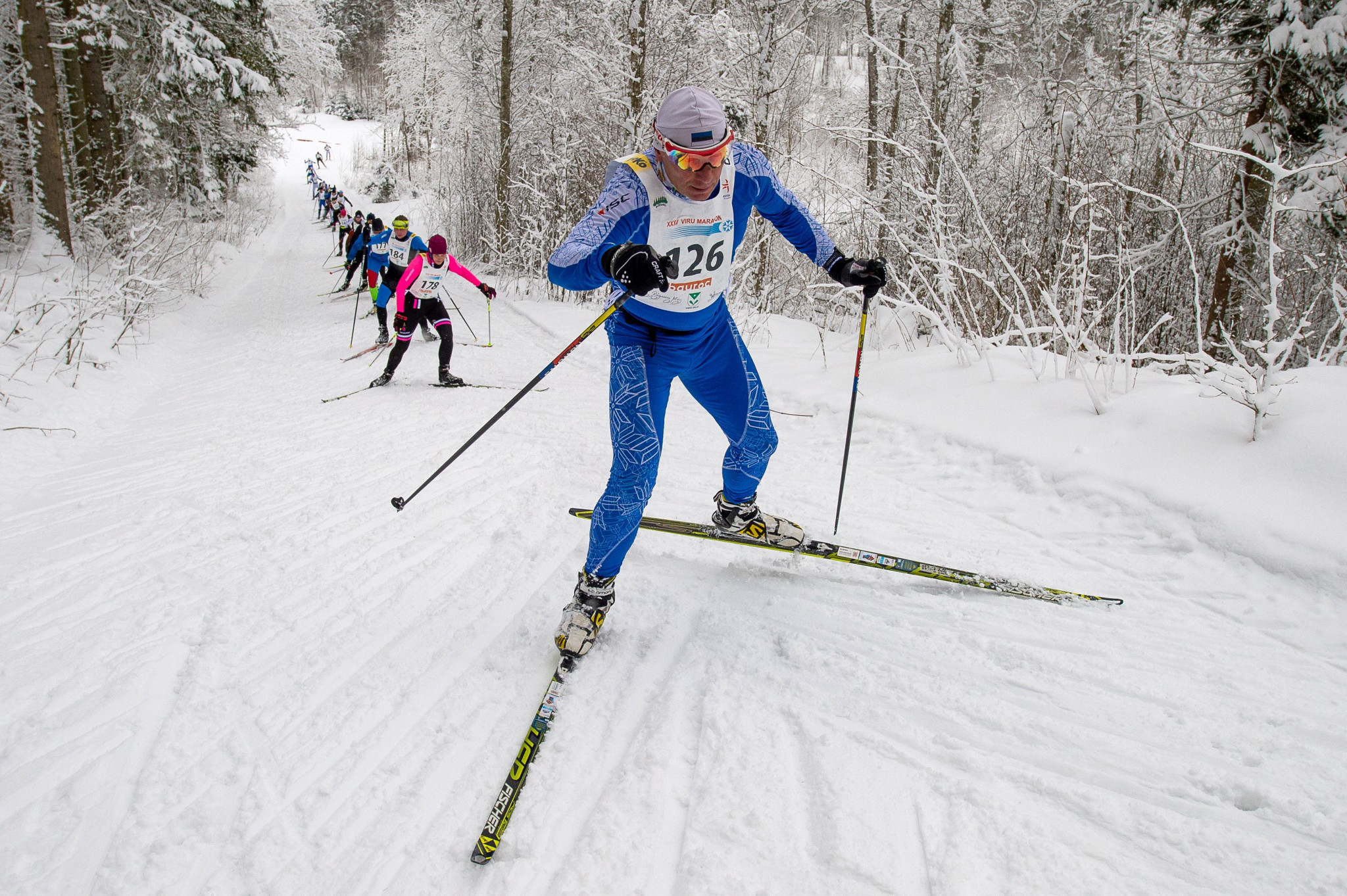 The International Ski Marathon Federation (Worldloppet) has banned Russian and Belarusian athletes from its competitions in response to the continued invasion of Ukraine.

The decision was made by the governing body's Executive Committee at its Annual General Meeting in Mora in Sweden as it also excluded the Russian Demino marathon from its event calendar.

"We do not support what is happening in Ukraine," said Worldloppet President Juha Viljamaa.

"In this regard, it was decided to suspend the Demino marathon in the Worldloppet calendar.

"This decision will remain in effect until the situation changes dramatically.

"The ongoing illegal Russian military aggression against Ukraine is unacceptable for us as an organisation with democratic values."

The Demino marathon has been held annually since 2007 and in 2013 it was added to the Worldloppet calendar and features senior 50-kilometres and 25km races, junior, and youth races.

Three-time Olympic cross-country champion Alexander Bolshunov and his fellow Russian Natalya Nepryayeva, who also won gold at Beijing 2022, were victorious in the men's and women's races in 2022.

At least 4,509 civilians have now been killed in Ukraine since February 24, when Russia launched a full-scale invasion of Ukraine with support from Belarus, according to the United Nations, while more than 7.7 million people have fled the country.