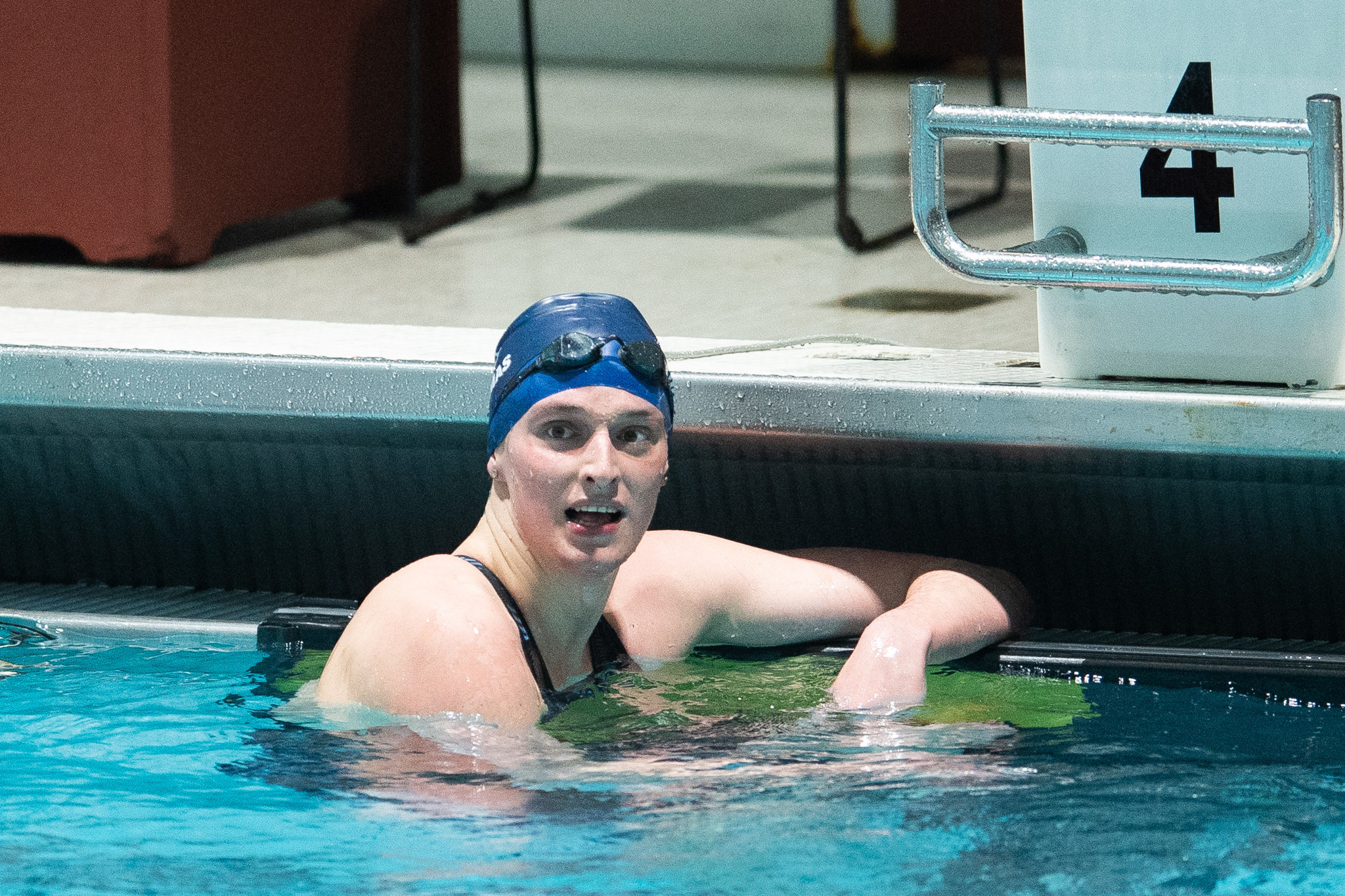 American transgender swimmer Lia Thomas has revealed that she hopes to compete at the Paris 2024 Olympic Games.

Thomas made history in March by becoming the first openly transgender athlete to win a National Collegiate Athletic Association (NCAA) Division I title when she triumphed in the women's 500 yards freestyle representing the University of Pennsylvania.

Her success sparked further debate over whether transgender women should be permitted to compete in female sport competitions.

Critics have argued that transgender athletes may retain advantages when competing in women's sport, and Florida Governor Ron DeSantis signed a proclamation which declared second-placed Emma Weyant of the University of Virginia as the women's 500 yards freestyle event winner at the NCAA Division I Women's Swimming and Diving Championships.

Cynthia Millen resigned as an official at USA Swimming last December after 30 years at the national governing body in protest of Thomas participating in the sport.

However, more than 300 current and former NCCA and Olympic swimmers for the United States signed a letter defending her inclusion.

Thomas told ABC's Good Morning America that she believes "trans women are not a threat to women's sport".

She has also turned her attention to targeting a place on the American swimming team for Paris 2024, having graduated from the University of Pennsylvania.

"It’s been a goal of mine to swim at Olympic trials for a very long time and I would love to see that through," she told ABC.

Thomas would require approval from USA Swimming to be permitted to attempt qualification for the Olympic trials.

International Olympic Committee (IOC) President Thomas Bach has insisted there is "no one-size-fits-all solution" to transgender participation in sport.

In November last year, the IOC approved a new framework for transgender and differences in sexual development athletes which recommends more flexibility to International Federations.

Swimming competitions at the Paris 2024 Olympics are due to be held at the La Défense Arena in the French capital.