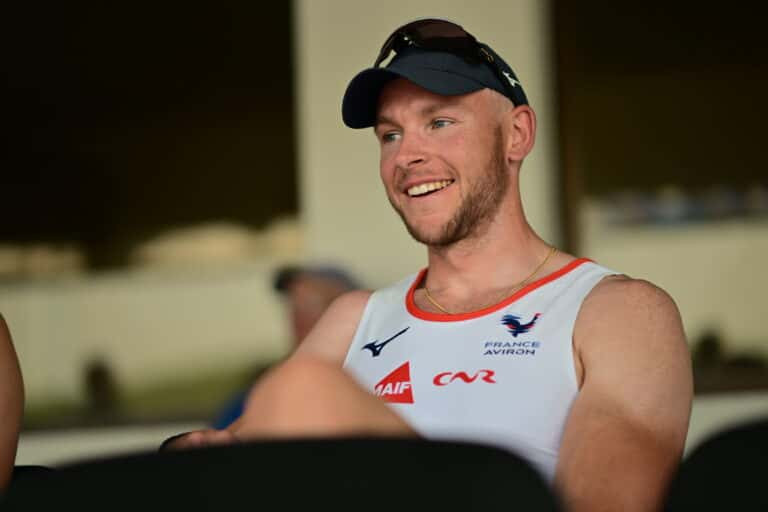 Both the men's and women's four crews of Australia demonstrated their Olympic pedigree with wins, on a day of finals at the World Rowing Cup.

Tokyo 2020 gold medallists Jack Hargreaves, Alexander Purnell and Spencer Turrin put in a strong performance alongside Joseph O'brien to beat The Netherlands to the gold medal with a time of 6 minutes 3.20 seconds.

The result meant that The Netherlands have secured consecutive silver medals in the men's four this season.

The women's four, which included Olympic champions Lucy Stephen and Annabelle McIntyre next to Katrina Werry and Bronwyn Cox, posted a time of 6:39.72 to claim victory over the same opponents in Poznan.

Although no victory came in the four-man discipline, there was plenty of other success for the European nation as they collected the most medals on the day.

Melvin Twellaar rode to victory in the men's single sculls in a time of 6:51.38, while his compatriot Karolien Florijn made it back-to-back wins to start the World Rowing Cup season in the women's single event with an emphatic row of 7:36.95, over seven seconds clear of second place.

Ymkje Clevering and Veronique Meester triumphed in the women's pair final for The Netherlands, edging out US duo Madeleine Wanamaker and Claire Collins in 7:16.61, and the silver medal in the men's equivalent was picked up by Nicolas Van Sprang and Leonard Van Lierop with New Zealand's Matt Macdonald and Thomas Mackintosh coming out on top.

The Sinkovic brothers of Croatia continued their unstoppable form in the men's double sculls, winning gold in a time of 6:12.53, while The Netherlands' Koen Metsemakers and Stefan Broenink only managed to secure bronze.

But the women's double sculls also went to the Dutch, with Roos De Jong and Laila Youssifou comfortably seeing off Ireland and the United States in 6:54.67.

China showed its strength in depth with victories in both the men's and women's quadruple sculls, with the latter's team containing three Olympic champions, while The Netherlands picked up another bronze in the women's race.

The lightweight men's double sculls final was won by Norwegian pair Lars Benske and Ask Jarl Tjoem, and the United States' Mary Reckford and Michelle Sechser did enough in the women's event to see off an Australian challenge by Anneka Reardon and Lucy Coleman in second.

Germany, whose men's eight team had several of its Tokyo 2020 silver medallists, overcame an Australian challenge of their own to clinch victory, while the women's eight final saw The Netherlands round off the competition with gold by a five-second margin.

Next on the 2022 World Rowing Cup calendar is a meeting in Lucerne, Switzerland, which is scheduled to take place from July 8 to 10.