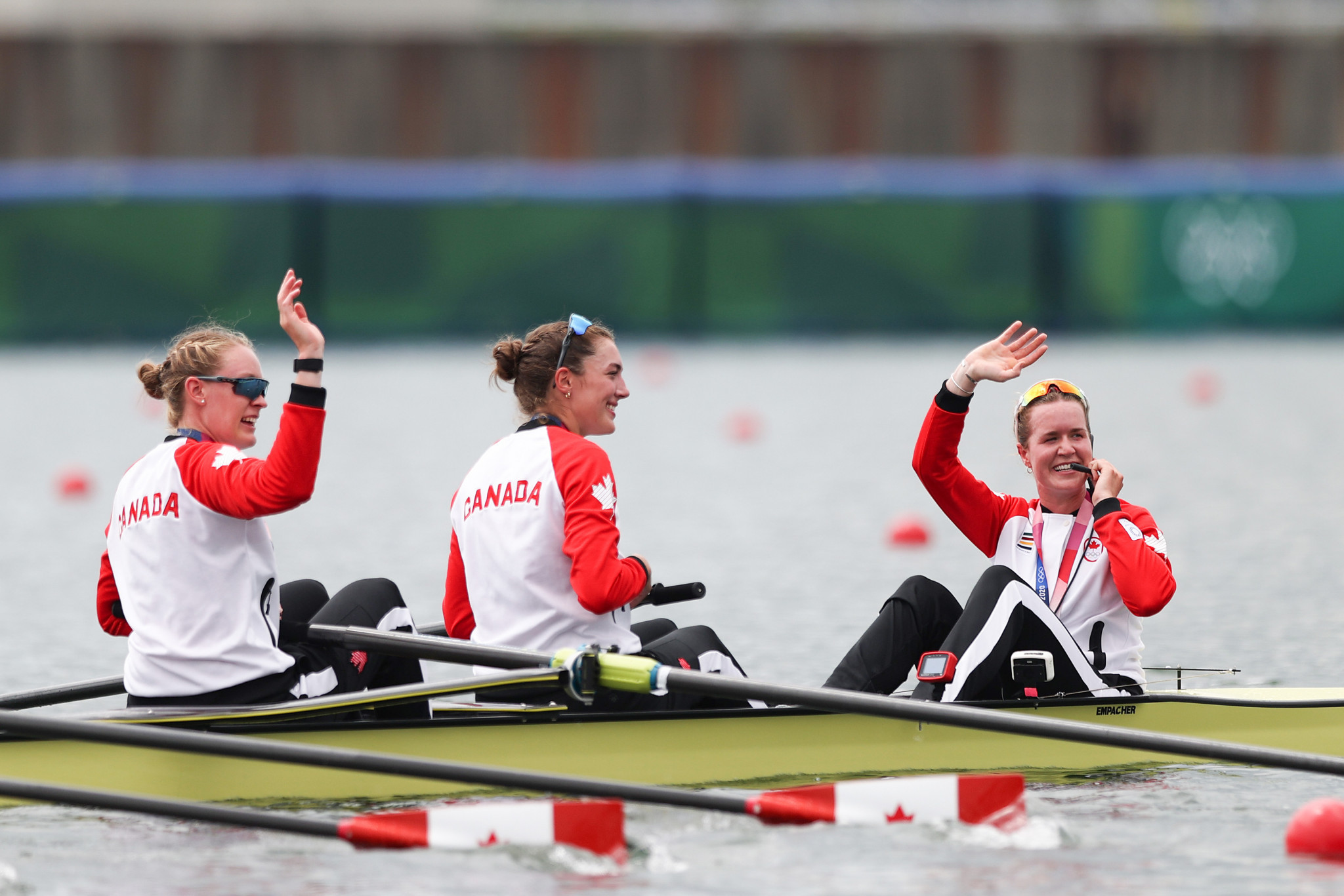 Olympic champions Sydney Payne and Avalon Wasteneys will be hoping to replicate their title winning success when they compete in the fours discipline during the second stage of this year’s World Rowing Cup in Poznan in Poland.

The Canadian duo, who were among the list of athletes to secure gold in the women’s eight event at Tokyo 2020, are one of 14 boats entered into the race.

They are set to face the challenge of competing against Australia’s Lucy Stephen and Annabelle McIntyre, the reigning Olympic title holders in the discipline.

In the men’s event, the return of Olympic champions Jack Hargreaves, Alexander Purnell and Spencer Turrin make Australia the hot favourite to take the crown.

The Netherlands Melvin Twellaar, who finished second at World Cup I, is tipped to take gold and showed good form as he topped his heat with a time of 6min 54.75sec.

Switzerland’s former world champion Jeannine Gmelin and The Netherlands’ Karolien Florijn, who won in Belgrade, are expected to take part in the women’s single sculls.

Florijn and Gmelin both won their respective heats alongside China’s Shiyu Lu.

Both teams progressed to the next round following their heats today.

Australia’s Rowena Meredith and Harriet Hudson, who claimed bronze in the women’s quadruple sculls at the Tokyo 2020 Olympics, are ready to race again in the discipline and are due to face Olympic champions China.

Of that title winning team, Xiaotong Cui, Yang Lyu and Yunxia Chen are expected to return.

In the men’s event, Abe Wiersma is the only rower from the Dutch team which won gold in the Olympics last year.

Several Paralympic races are also scheduled to be held with Australia’s Erik Horrie due to return to see if he can maintain his form following his PR1 men’s single sculls triumph in Belgrade.

Norway’s Paralympic champion Birgit Skarstein is anticipated to begin her season in Poznan in the PR1 women’s single sculls.

Action is due to continue until June 19.