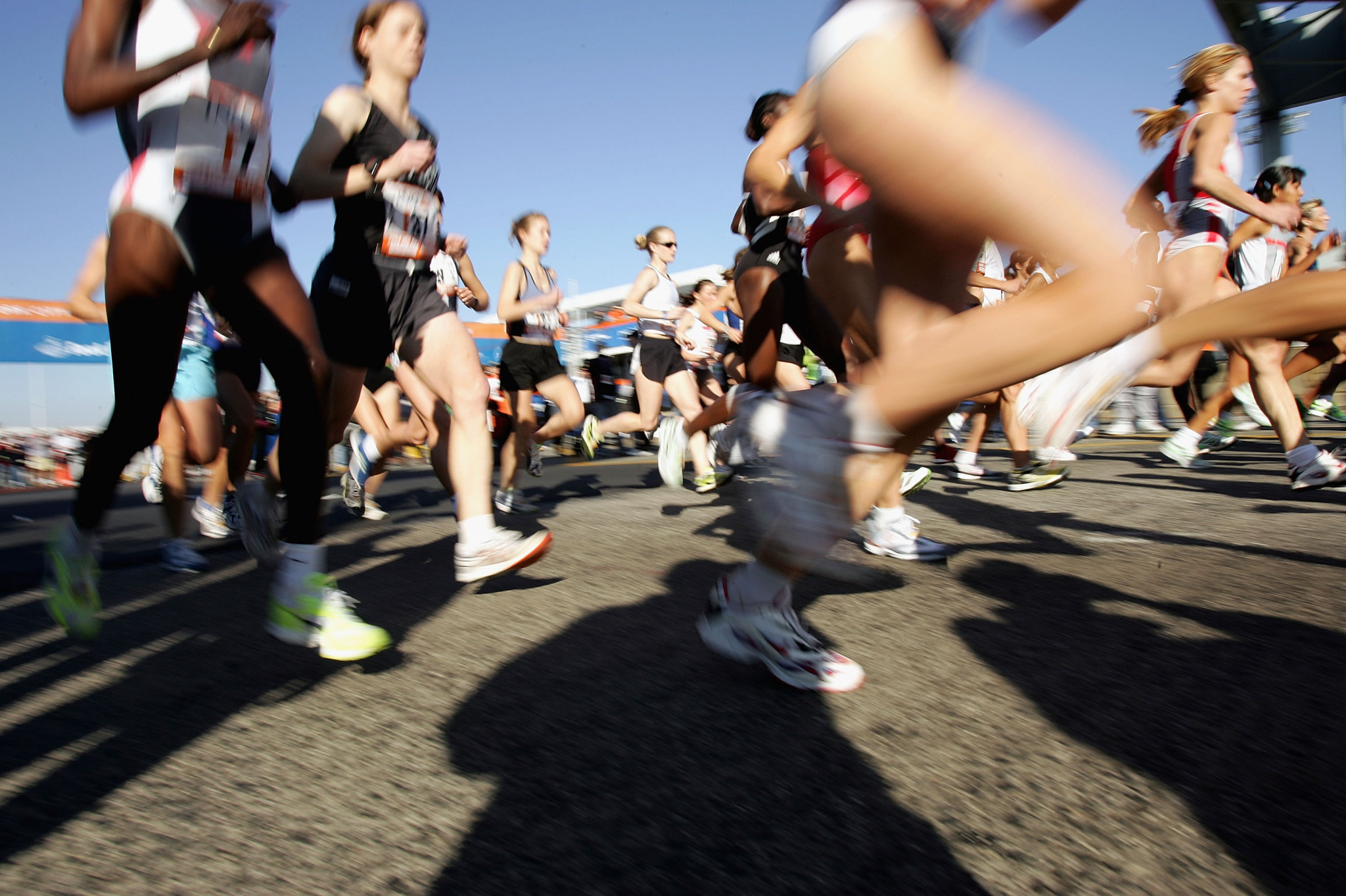 The French National Olympic and Sports Committee (CNOSF) has launched a challenge for all French citizens to get active, in celebration of Olympic Day.

The committee is asking the nation to run, walk, cycle or scooter a distance of 2024 metres to share this year's message of 'Peace and Solidarity'.

Those participating in the challenge are being encouraged to share their efforts on social media, using the hashtags #Defi2024m, #JeBougePourLaPaix and #JourneeOlympique.

They will be able to download a bib at journeeolympique.fr to wear for the challenge, to help foster a national collective spirit.

Olympic Day is celebrated on June 23, and marks the date that the modern Olympic Movement is considered to have been created back in 1894.

Many events will be held throughout France to celebrate the day from June 22 to 26, including at the Stade de France.

Just outside the stadium, which will be a key venue for the Paris 2024 Olympic and Paralympic Games, an open-air sports festival will be organised where the public can learn about a variety of Olympic sports.

Several French Olympians will be in attendance, including Tokyo 2020 fencing gold medallist Romain Cannone and Anne-Cécile Ciofani, a silver medallist in rugby sevens at the same Games.

"Two years from the Olympic and Paralympic Games of Paris 2024, it is more important than ever to celebrate the Olympic values and to promote the practice of sport!"

"The French sports movement is mobilized to take up the challenge and we are counting on the French to take part in the adventure this June 23rd!"

The Paris 2024 Olympic Games are scheduled to take place from July 26 to August 11 of that year.