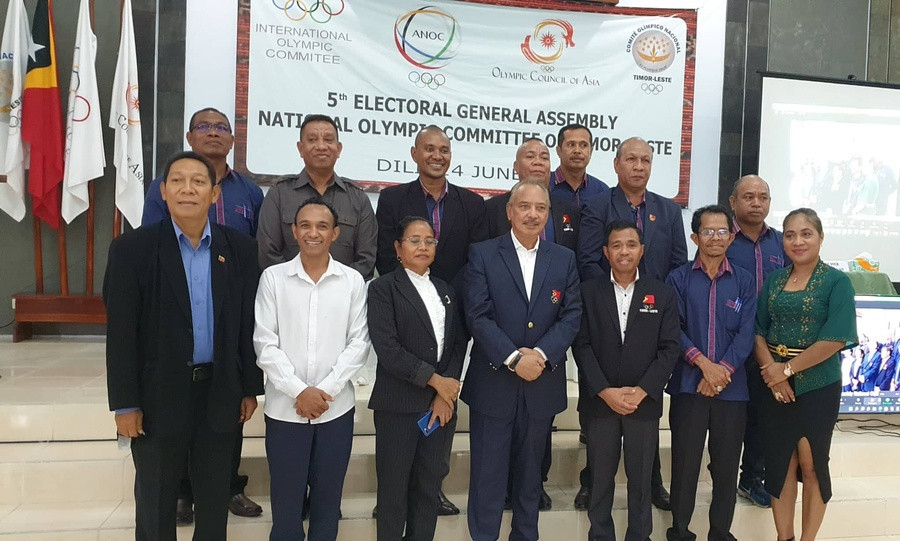 Francisco Kalbuadi Lay has been re-elected for a third term as President of the National Olympic Committee (NOC) of Timor-Leste.

Kalbuadi Lay was first elected in November 2013, and won a second term in January 2018.

He was re-elected again at the NOC's fifth Electoral General Assembly in Dili, attended by 21 National Federations, by acclamation.

After the election, Kalbuadi Lay reflected on what had been a challenging two years due to the COVID-19 pandemic.

He said that the NOC had supported athletes to attend the delayed Tokyo 2020 Olympics and the Southeast Asian Games in Vietnam.

After the elections, the NOC formally signed an agreement with five athletes who have been awarded an Olympic Solidarity scholarship to assist with their preparations for the Paris 2024 Olympics.

It has been represented by one athlete at the last three Winter Olympics, but has yet to win a medal at either edition.