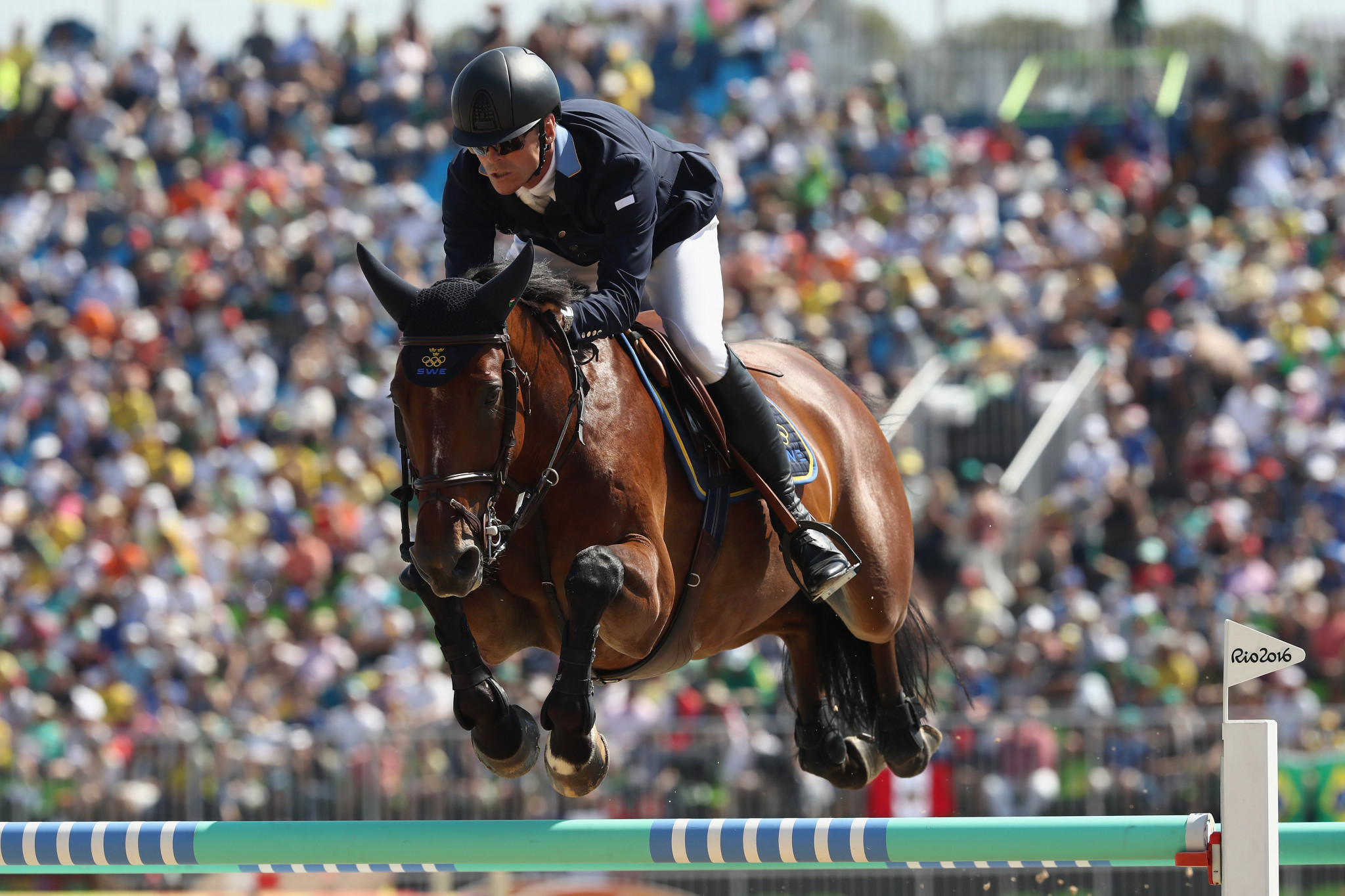 The Global Champions Tour is set to head to the Swedish capital of Stockholm for its eighth stop of the season from June 17 to 19 with home athletes tipped for the top.

The Olympic Stadium is due to host the event and continue its equestrian heritage, with the venue staging events at the 1912 and 1956 Olympic Games and World Equestrian Games in 1990.

In the overall 2022 rankings, six of the top ten riders are due to be present in Stockholm including current leader and the Hamburg Grand Prix winner Christian Ahlmann.

The German is in a good position to extend his lead but must be wary of two-time champion Ben Maher of Britain who can jump up the standings if he takes the win this weekend to better his current fourth place position.

As well as the elite competition, the Lövsta Future Challenge (LFC) is also due to take place in Stockholm.

International classes for under-25 riders are invited with the aim of giving young talent an opportunity to be part of an event at the highest level.

"It is a great pleasure to once again arrange the final of LFC Jumping Young Horses and support an international U25 competition in Sweden," said Antonia Axson Johnson, owner of Lövsta Stuteri and founder of the Lövsta Future Challenge.

"Our vision is to enable young talents to realise their dreams and to give the younger horses a learning journey of the highest quality.

"I can't think of a better place to give them just that than in one of the world's most beautiful and historic arenas, the Stockholm Olympic Stadium."