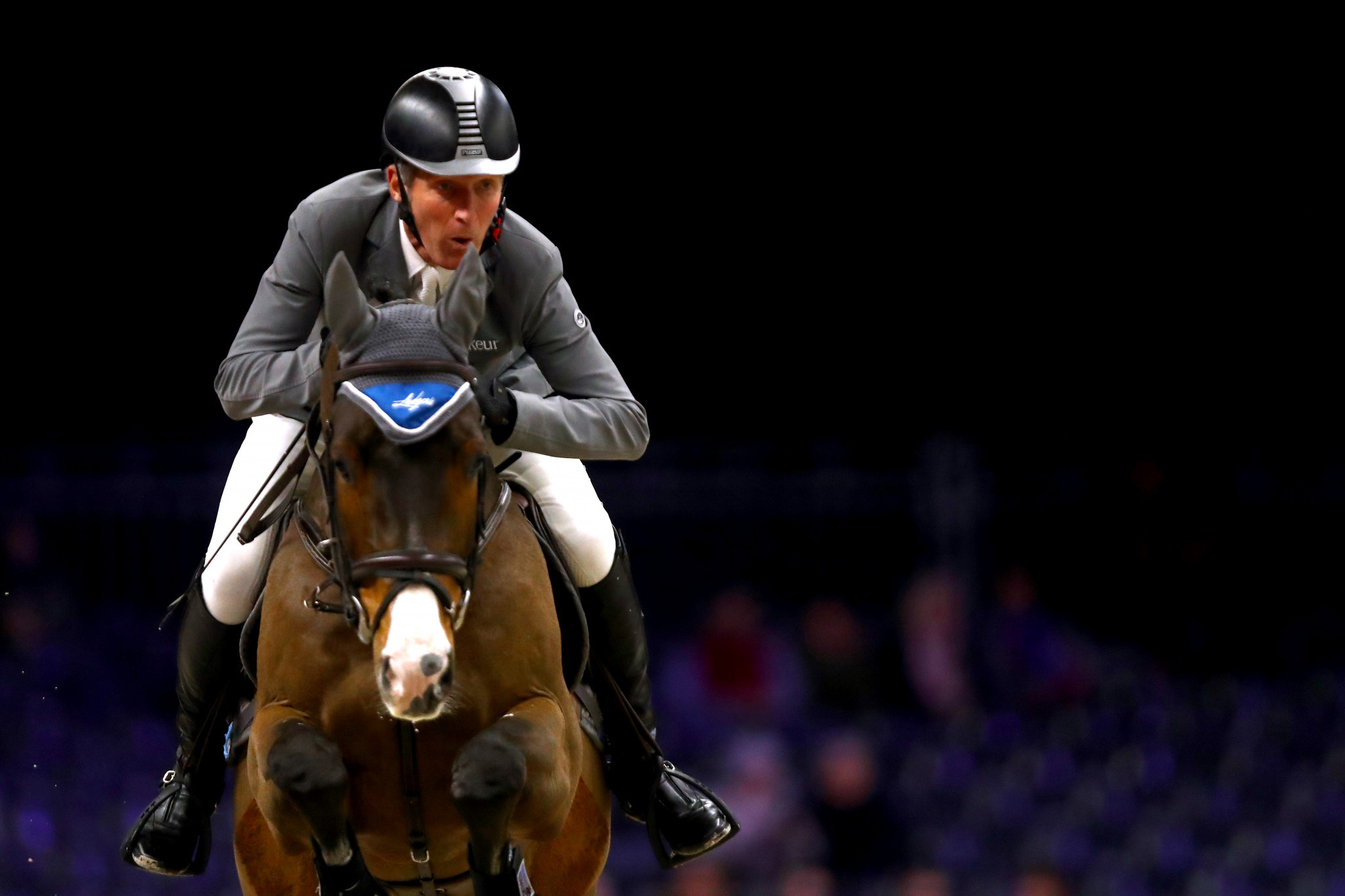 Ludger Beerbaum of Germany, the leader of the Longines Global Champions Tour, has decided to miss the latest Grand Prix event in Madrid at the Club de Campo Villa de Madrid.

The four-time Olympic equestrian champion claimed the Doha and Mexico City titles to put him on 99 points for the season so far.

Seeking to capitalise on his absence are Ireland’s Michael Duffy, Belgium’s Gilles Thomas and Katrin Eckermann of Germany.

Duffy, who sits on 92 points in second, can move in front of the overall leader with a maximum of 40 points up for grabs by producing a good result to follow on from his third-place finish in Mexico.

Thomas, aged just 23 years old, is on 66 points after coming third in Florida and has the opportunity to catch-up to the top two.

Eckermann - the winner at Miami Beach - sits one point behind Thomas and will look to make-up ground.

Belgium’s Olympic bronze medallist Pieter Devos will have the same view having accumulated the same total as Eckermann.

The hosts’ best chance of having a rider on the podium falls to Spain's Eduardo Álvarez Aznar and compatriot Sergio Álvarez Moya, who both have previous experience in finishing in the top three at this event.

Aznar finished runner-up in this event in 2018 and third in 2016 while Moya came close last year when he claimed silver.

Olivier Robert of France, last year’s champion, and Olympic gold medallist Marcus Ehning of Germany are also due to compete.

Ehning has history in Madrid having won in 2016.

Other contenders include The Netherlands’ Harrie Smolders and Irish duo Darragh Kenny and Denis Lynch.

Smolders and Lynch have represented their country at the Olympic Games, with the Dutchman participating in 2016 and Lynch competing in 2008.

The Global Champions Tour event, which is the fourth of seven, is due to take place tomorrow.