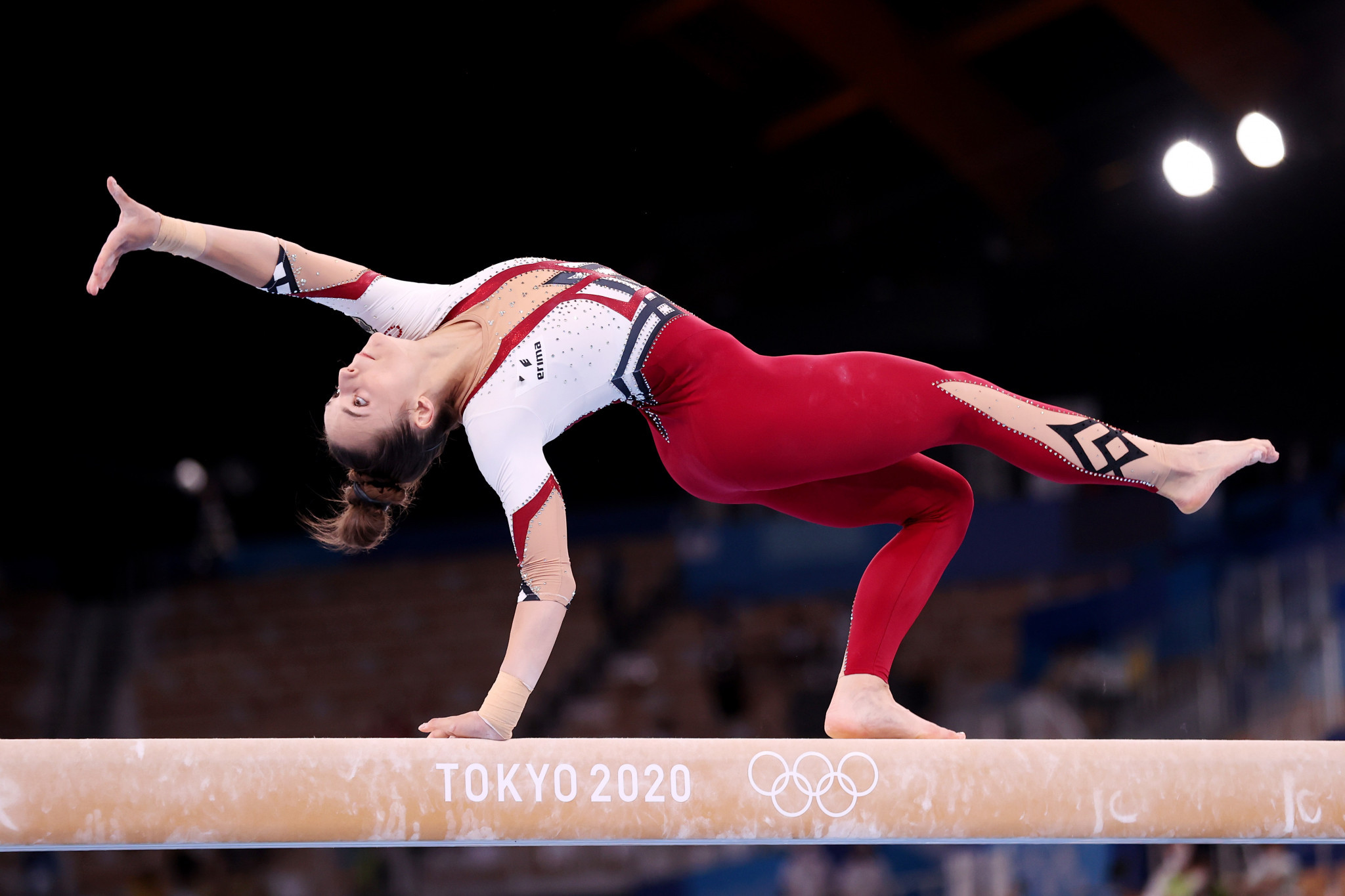 After a five-year absence from the World Challenge Cup circuit, Schäfer-Betz produced a superb sequence to take the title in the Croatian city.

Schäfer-Betz demonstrated all the skills that saw her claim the balance beam world crown in 2017 as she triumphed with a score of 13.366 points.

She defeated home favourite Ana Đerek who had to settle for silver with 13.133, while Ana Barbosu of Romania completed the podium with 12.433.

After collecting balance beam bronze, Barbosu then came out on top on the women’s floor exercise.

Barbosu earned 13.333 from the judges to overcome Đerek who once again picked up silver with 13.266.

Radivilov sealed top spot with 14.866 as Caio Souza of Brazil finished second with 14.616 and Adem Asil of Turkey earned bronze with 14.483.

He was followed by two Brazilian gymnasts as Lucas de Souza Bitencourt picked up silver with 14.266 and Souza backed up his vault silver with horizontal bar bronze also with 14.266, with only their execution scores separating the pair.

The final apparatus of the day was won by Asil who captured the still rings crown with 14.900.

Souza earned his third medal of the day with silver after scoring 14.733, while Azerbaijan's Nikita Simonov secured bronze with 14.633.