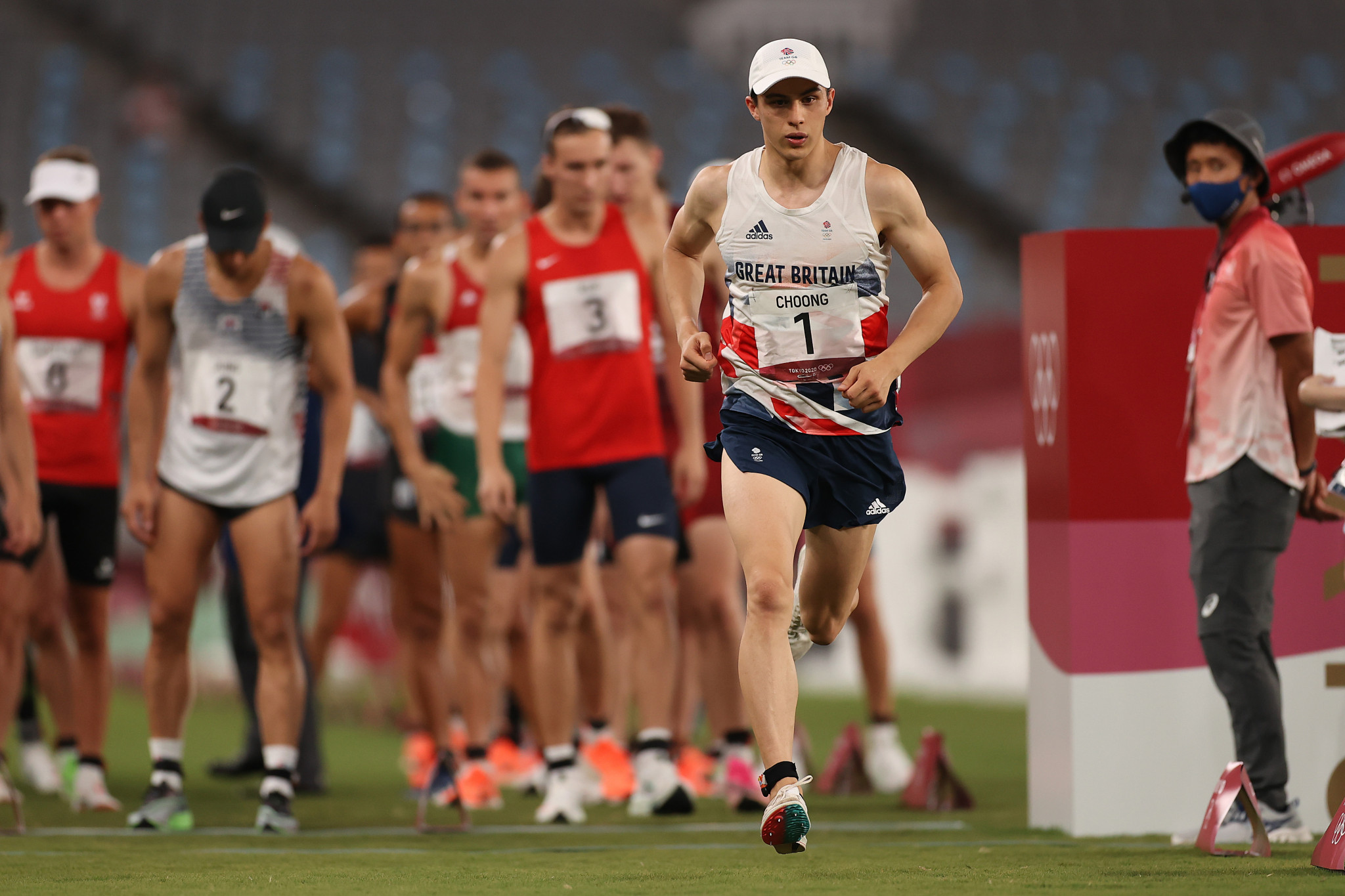 Jessica Varley and Olympic champion Joe Choong made it a perfect day for Britain at the International Modern Pentathlon Union (UIPM) World Cup in Ankara with victories in the women's and men's competitions.

Varley started the laser run in 13th and was able to master a great performance with a time of 11min 08.86sec to shoot up 12 positions to cross the line first, amounting a total of 1,385 points.

Kamilla Reti of Hungary moved up nine positions too into second place with a time of 11:33.85, finishing with 1,381 points.

Charlie Follett of Britain finished in over 12 minutes having started second at the start of the final stage, but still managed to finish fourth on 1,375.

Egypt's Salma Abdelmaksoud was fifth with 1,368; and Ilke Ozyuksel of Turkey was the first home athlete in sixth with 1,360.

Choong held off another Hungarian, Csaba Bohm, to take the men's title by a second with a total of 1,503 points.

One second further behind Bohm was the bronze medallist Giorgio Malan of Italy.

Seo Chang-wan of South Korea was fourth, five seconds behind Choong while Vladislav Sukharev of Kazakhstan completed the top five.