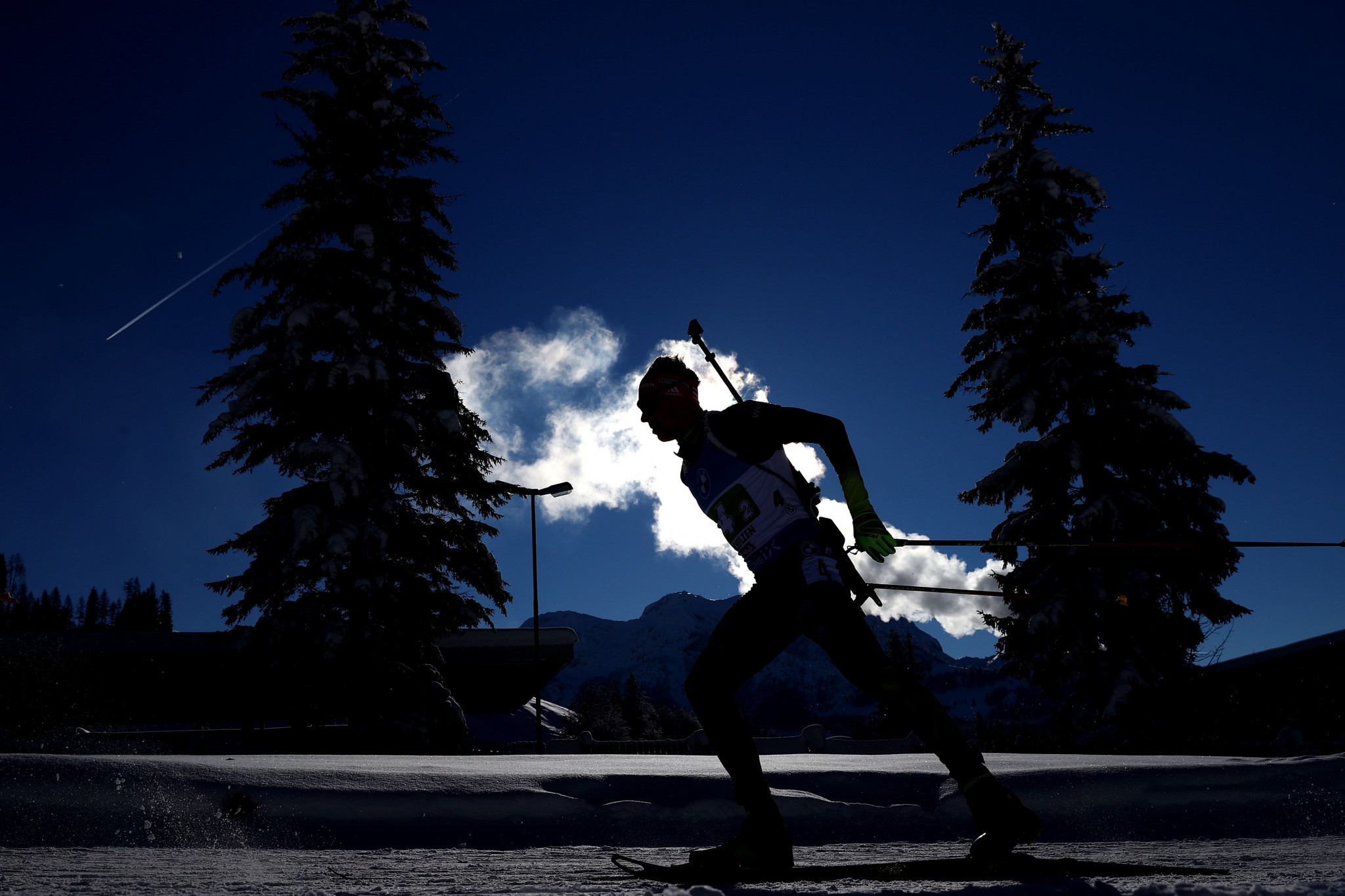 Uroš Velepec is preparing to begin a new biathlon coaching role with the German Ski Association, having left his role as coach of the Ukrainian women's team.

The Slovenian biathlete is due to join Germany's men's head coach Mark Kirchner, the three-time Olympic gold medallist who has held his role since 2014.

He had been due to spend another four years with the Biathlon Federation of Ukraine, but the Russian invasion after the Beijing 2022 Winter Olympics prompted a change to his plans.

"Several teams contacted me in Beijing, I said we will see after the season," Velepec said.

"I still had four more years in Ukraine and no job concerns.

"The war started and this humanitarian work began: kids, driving with supplies, and working with the people at Pokljuka who were so helpful.

"Six weeks of huge stress, not thinking about biathlon at all.

"There were several phone calls.

"At the beginning of April, Felix Bitterling called.

"I did not know he had moved from IBU [International Biathlon Union] sports director to German Ski Association’s biathlon director.

"We talk about Ukraine, and my plans.

"I will not continue in Ukraine but I have energy for 4 or 8 more years.

"He replied, 'What about Germany?'

"Of course, I was always interested in Germany, one of the three or four nations always at the top."

Velepec is now based in the German municipality of Ruhpolding.

He competed at the Albertville 1992 and Lillehammer 1994 Winter Olympics.