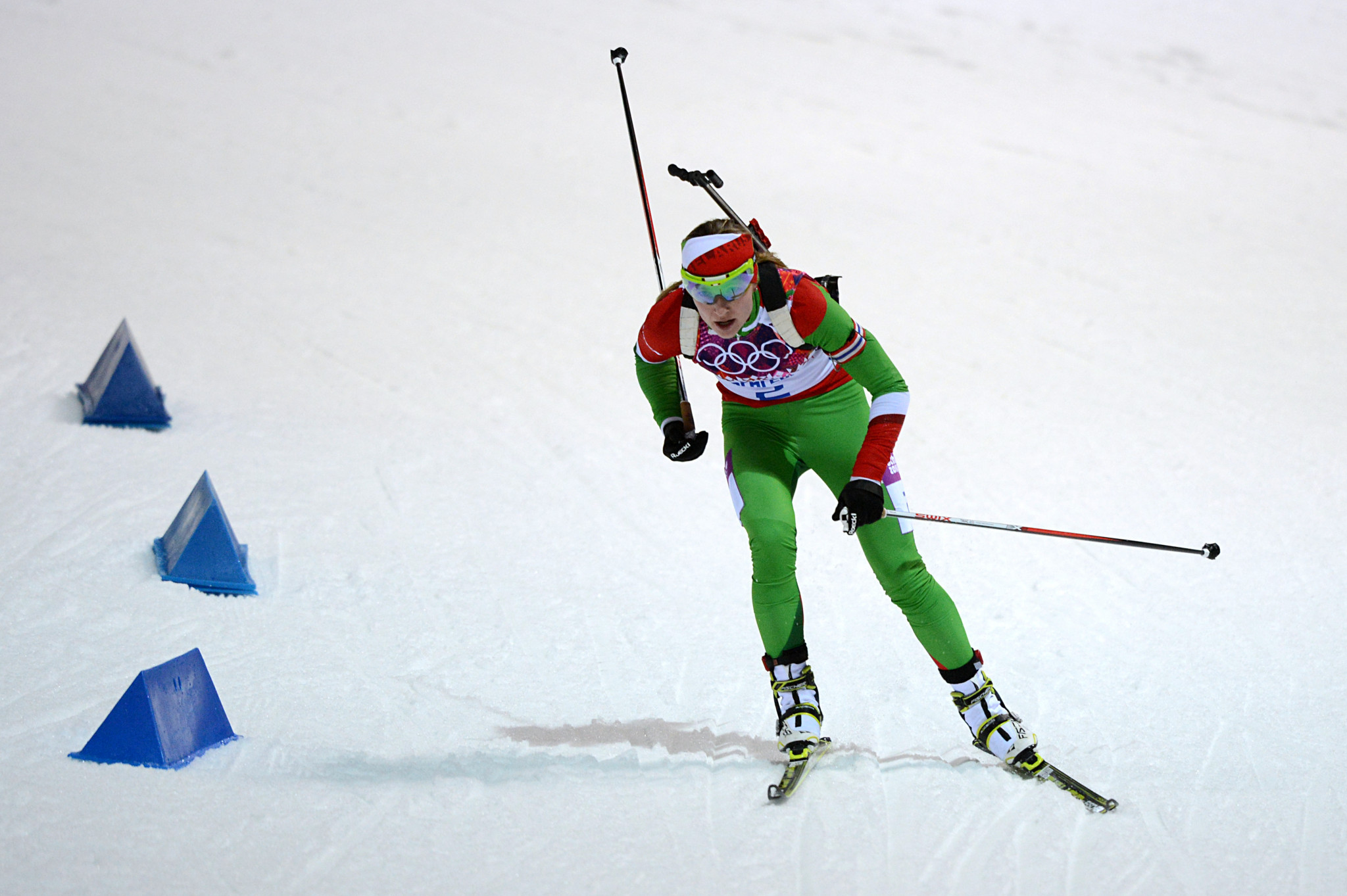 The International Biathlon Union (IBU) is set to dismiss any applications from Russian and Belarusian athletes who hope to compete as individuals.

The governing body appears to have ended any chances of competitors exploiting the loophole to get around the suspension of their countries' National Federations after the IBU banned all athletes and officials from Russia and Belarus in response to the countries invasion of Ukraine.

"Athletes have to be registered for competitions through our members, the National Federations, and cannot be registered as individuals or privately, so for now, such individual applications are not foreseen," said an IBU spokesperson, as reported by Russia's official state news agency TASS.

President of the Russian Biathlon Union (RBU) Viktor Maigurov criticised the IBU's decision to ban the athletes and claimed that the RBU would be forced to appeal with the Court of Arbitration for Sport.

The IBU Executive Board then unanimously agreed to suspend the RBU and Biathlon Federation of Belarus (BiFB) with immediate effect after ruling that both organisations had violated "humanitarian obligations" under the worldwide governing body’s Constitution.

The RBU is still committed to its appeal and is collaborating with around 50 other Russian National Federations.

The Russian Football Union was among the first National Federations to file a CAS appeal, against club and national teams being banned from FIFA and UEFA competitions.

Requests to withdraw Russia's FIFA and UEFA bans before a full CAS hearing can be held were rejected, confirming that the country had been expelled from qualification for the men's FIFA World Cup.