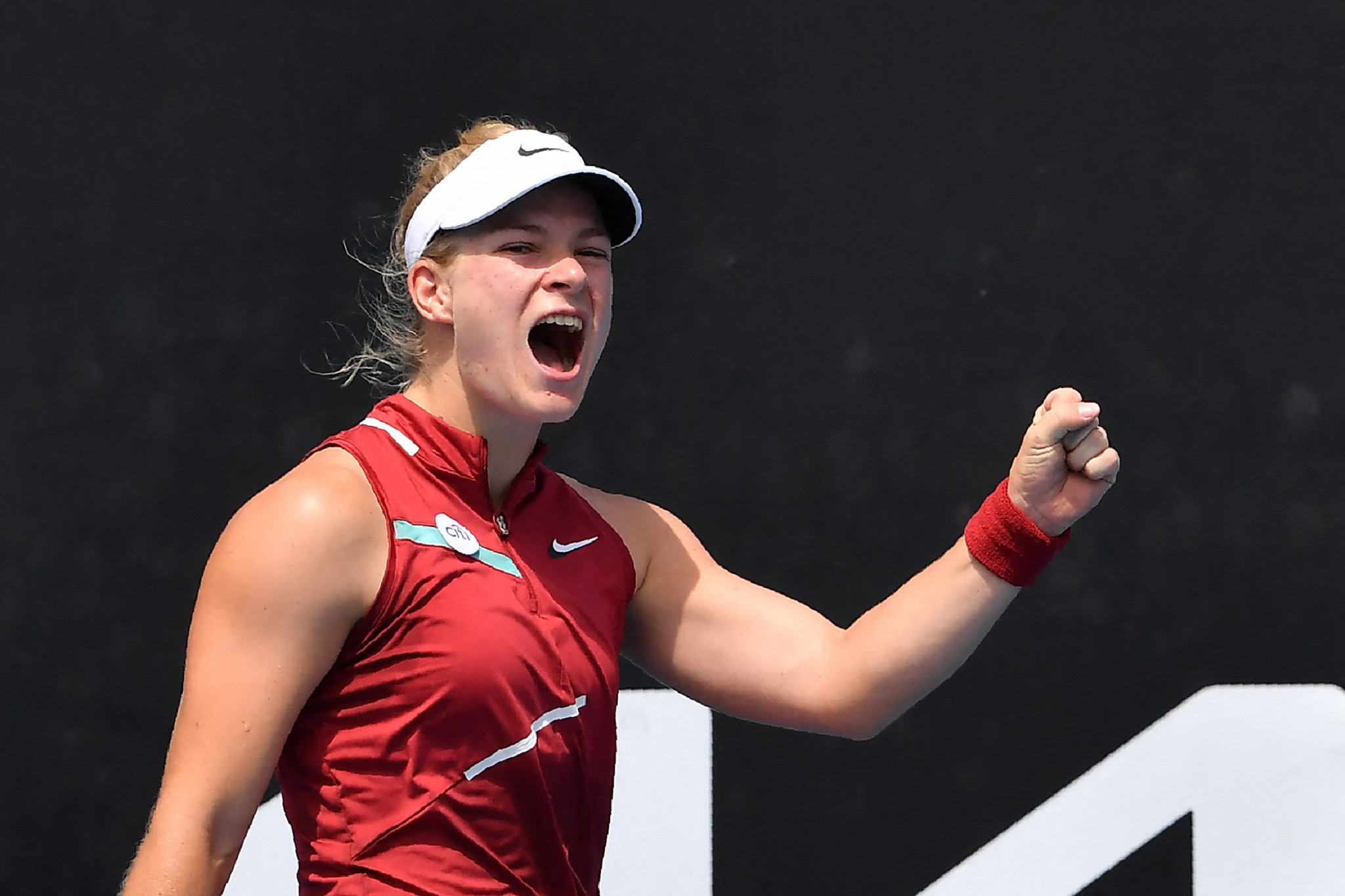 The Netherlands and Japan will meet in the women’s final at the Wheelchair Tennis World Team Cup after securing victories in their semi-final matches in Vilamoura.

Japan were equally impressive in their semi-final against the United States.

Momoko Ohtani was a 6-1, 6-2 winner against Emmy Kaiser in the first singles rubber, before Paralympic silver medallist Yui Kamiji won 6-0, 6-0 against Shelby Baron.

The Netherlands will also contest the men’s final against either Japan or Spain.

Ruben Spaargaren gave the Dutch team the perfect start to their semi-final with the US, as he earned a 6-0, 6-0 win over Connor Stroud.

Victory was sealed by Tom Egberink, who was a 6-2, 4-6, 6-4 winner against Casey Ratzlaff in a hard-fought contest.

Britain and Australia will meet in the junior final.

Andrew Penney and Dahnon Ward earned victories in their respective singles matches to give Britain a 2-0 win over The Netherlands.

The junior event is supported by the Johan Cruyff Foundation.