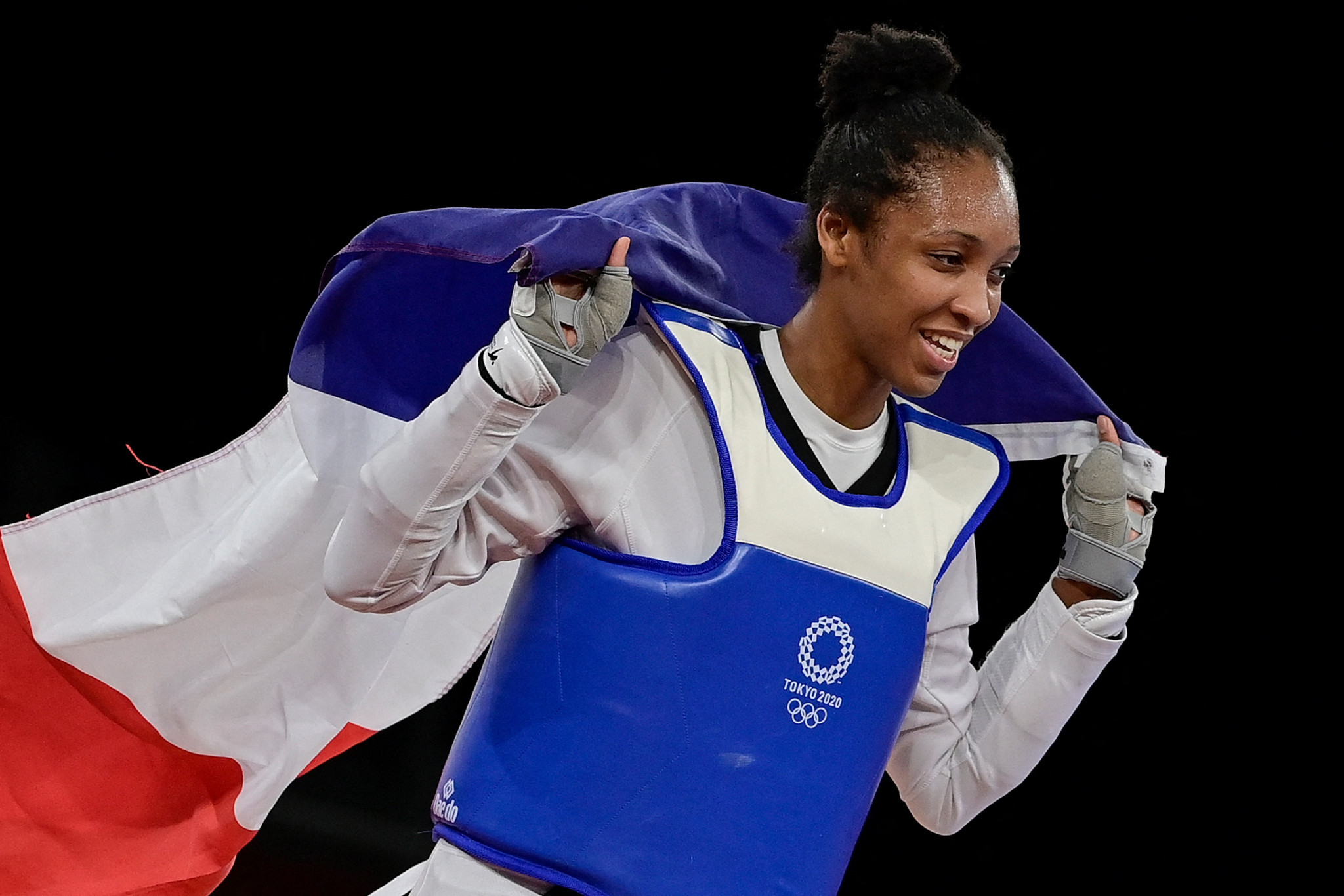 France has selected its taekwondo squad for this year's Mediterranean Games in Oran in Algeria.

The six-strong team includes Tokyo 2020 Olympic bronze medallist Althéa Laurin, who will compete in the women's heavyweight over-67 kilograms division.

Laurin is in good form, having won gold at the European Championships in Manchester last month.

She won silver at the last Mediterranean Games in Tarragona in Spain in 2018.

Also named in the squad for Oran is Magda Wiet-Hénin, a World Championship bronze medallist in 2019 who will compete at under-67kg.

The women's squad is completed by Kanelya Carabin at under-57kg.

In the men's ranks, Erwann Onanga will see action at under-58kg, while Souleyman Alaphilippe will battle at under-68kg and Ismael Bouzid Souihli has been named at under-80kg.

The Mediterranean Games are due to be held between June 25 and July 5.

France named its team based on results from the European Championships, with the selection needing to be validated by the French National Olympic and Sports Committee.