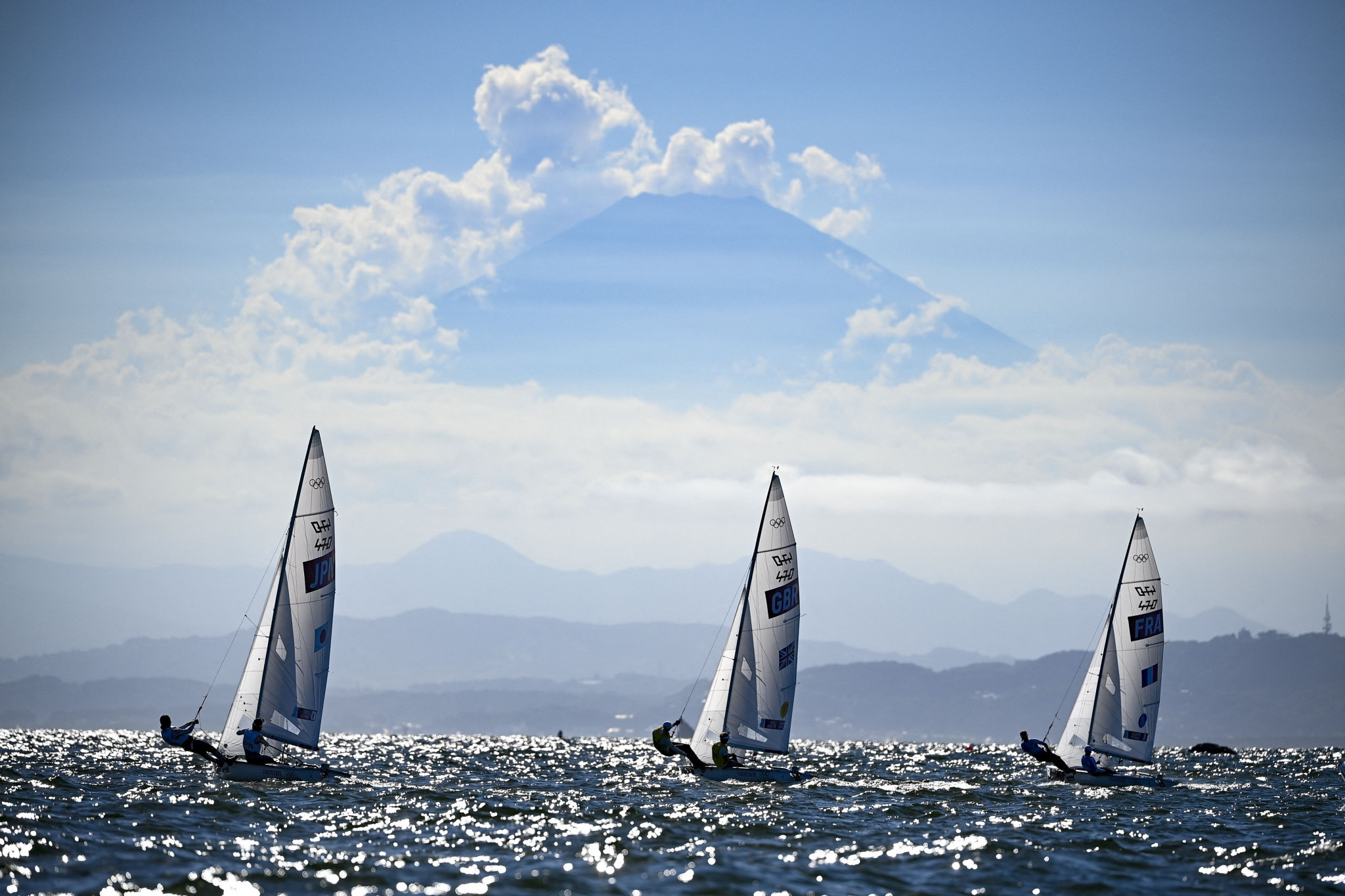 Russian official Tatiana Ermakova has been temporarily suspended as a member of the World Sailing Council, a move invoked by Member National Associations (MNAs) under a new article covering "extraordinary circumstances".

Eligible MNAs approved a change to the Articles of Association on 75 per cent of the votes cast, with a new Article 104 and Schedule D adopted.

This allows the MNAs and Council to temporarily suspend individuals from the Council and other bodies "in extraordinary circumstances".

In a follow-up vote, the MNAs reached the 75 per cent of votes required to deem that there were "extraordinary circumstances to temporarily suspend the relevant World Sailing’s Council member in accordance with Article 104 and Part 1 of Schedule D of the Articles of Association".

The Council also agreed by a 75 per cent majority that there were "extraordinary circumstances to temporarily suspend the relevant World Sailing members of Committees, Commissions, working parties and other relevant bodies".

The affected officials will be unable to take part in World Sailing events, activities or conferences until their suspensions are lifted, with the Board to review the situation every three months.

Ermakova, an appointed member of the World Sailing Council, is now shown as being "temporarily suspended" on the International Federation's (IF) website.

World Sailing's actions go beyond the sanctions against Russia and Belarus recommended by the International Olympic Committee (IOC) in response to the invasion of Ukraine.

At the start of March, World Sailing joined the vast majority of IFs in banning Russian and Belarusian athletes and officials from its events.

The IOC has not advised IFs to suspend elected Russian and Belarusian officials, although some have taken this step, including the International Luge Federation which removed Russian Luge Federation President Natalia Gart from its Executive Board via an Extraordinary Congress.

The World Sailing Board agreed last month to seek approval for the temporary suspension of officials to be permitted in extraordinary circumstances.

"This matter has been carefully considered by the World Sailing Board over recent months with the best interests of sailing as its priority," World Sailing said.

"Their direction to give this important decision to our Member National Authorities and Council ensured it was democratically made."

World Sailing also confirmed that its sanctions cover the "suspension of the participation of any boat owned or effectively controlled or managed by a Russian or Belarusian individual or entity".

According to the United Nations, at least 4,074 civilians have been killed in Ukraine since Russia, assisted by Belarus, launched a military offensive on February 24, although it is feared the true figure is far higher.

More than 6.8 million people have also been forced to flee Ukraine.