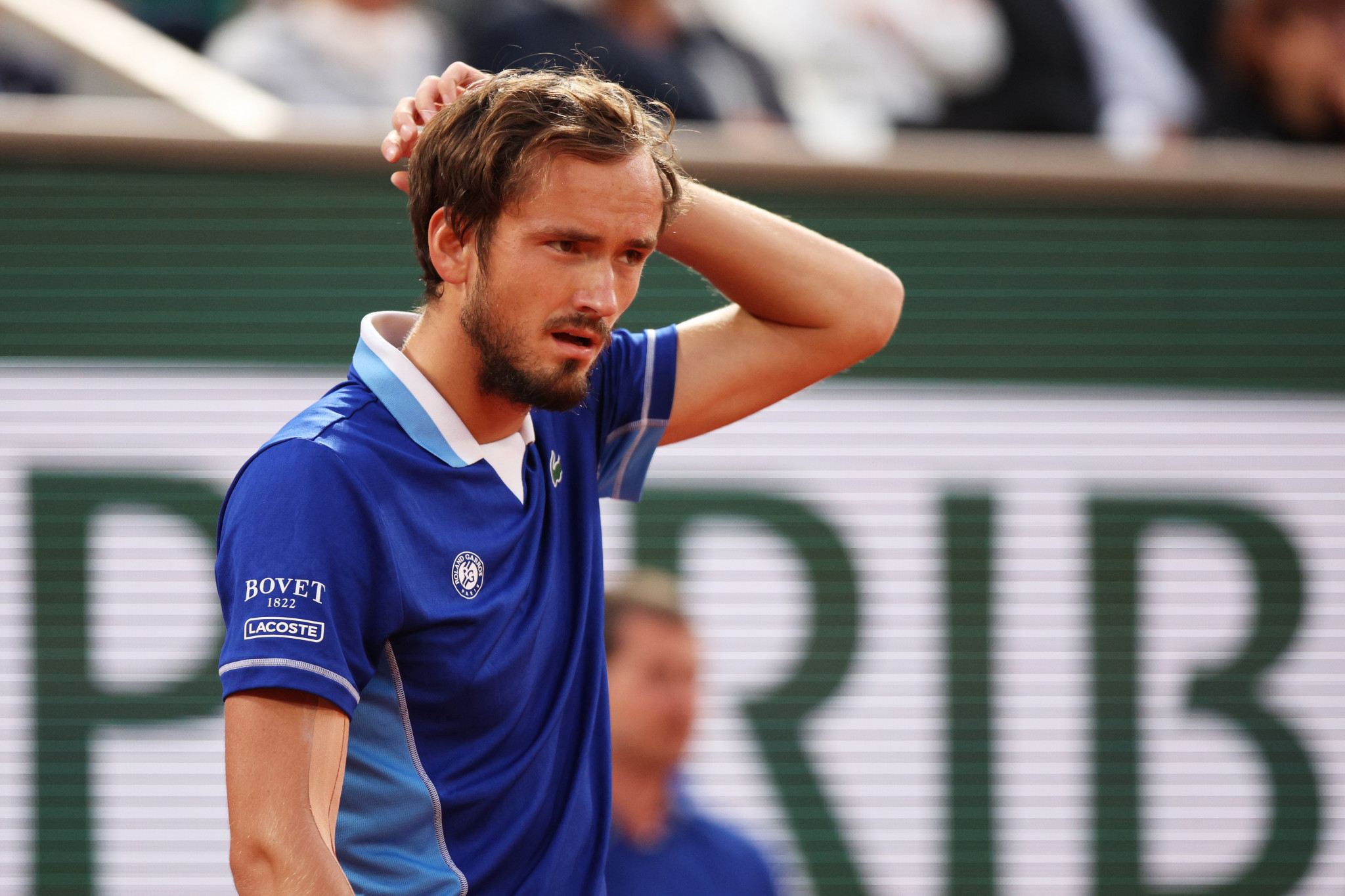 Two of the top four seeds, Daniil Medvedev and Stefanos Tsitsipas were eliminated as the men’s singles fourth round concluded at the French Open at Roland Garros.

Rune became the first Danish player in history to reach the last eight at the French Open, when he defeated his Greek opponent, and the fourth seed, who has looked unconvincing throughout the tournament.

Tsitsipas came from two sets down against Lorenzo Musetti of Italy in round one and struggled past the Czech Republic’s Zdeněk Kolář in four sets in round two.

Rune took the first set 7-5 against an out of sorts Tsitsipas, who recovered to take set two 6-3.

The world number 40, playing in only his third singles competition at a Grand Slam, took the next two sets 6-3 and 6-4 to complete victory in three hours.

A second big name was beaten in the night session match, with second seed Medvedev of Russia, playing as a neutral, being defeated in straight sets by Croatia’s Marin Čilić.

Eighth seed Casper Ruud achieved his best performance at a Grand Slam with the Norwegian  running out a 6-2, 6-3, 3-6, 6-3 winner over Hubert Hurkacz of Poland, the 12th seed.

The final spot in the men’s quarter-finals went to Russian Andrey Rublev, playing as a neutral, who advanced when Italy’s Jannik Sinner retired hurt early in the third set.

Rublev led set three 2-0 when his opponent retired hurt, with Rublev setting up a quarter-final with Čilić, while Ruud faces Rune, in what is now a wide open bottom half of the draw.