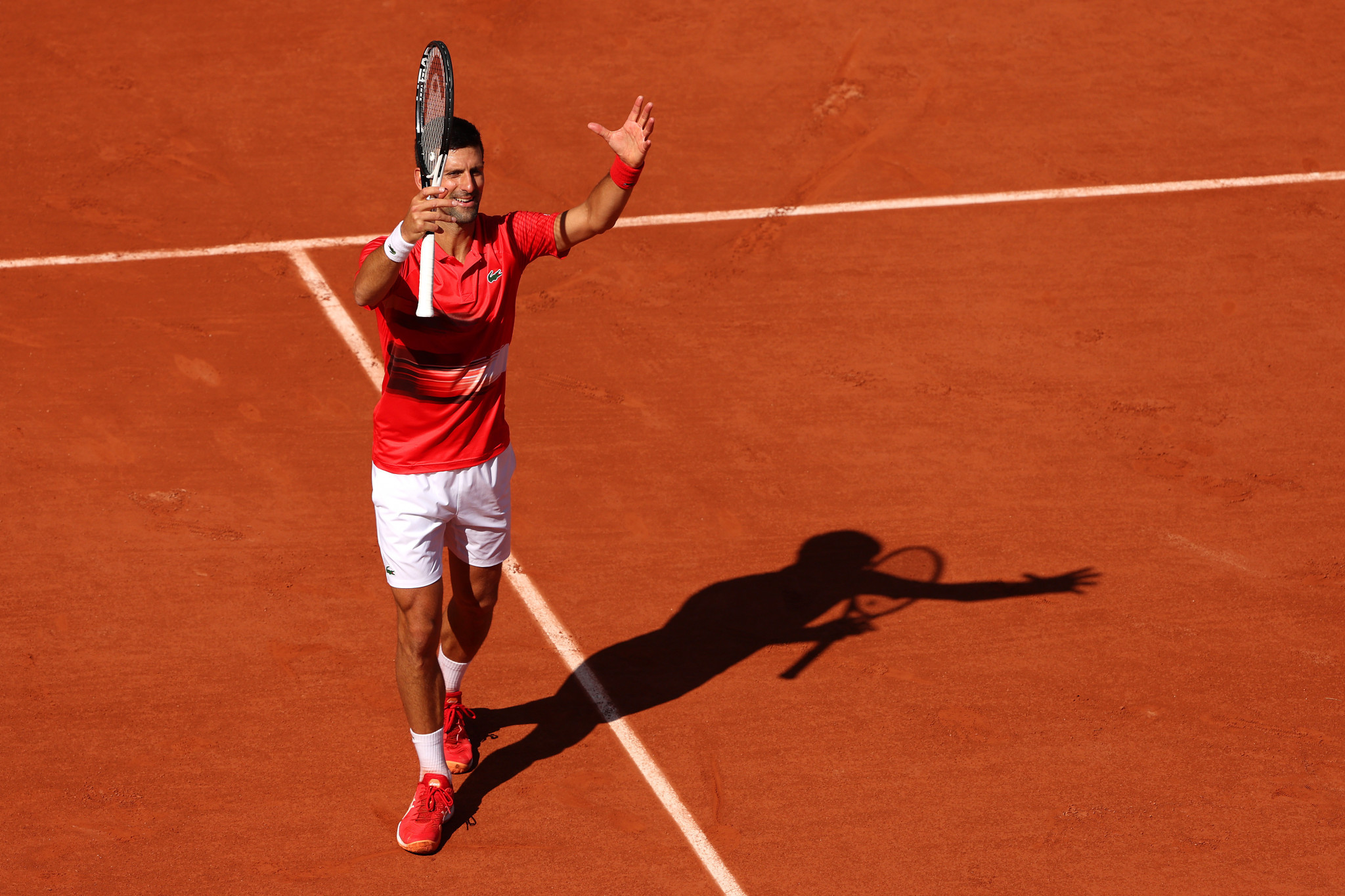 The big names in the men’s singles draw at the French Open tennis enjoyed comfortable victories in their third round matches at Roland Garros today.

Novak Djokovic of Serbia, the top seed and defending champion in Paris, continued his record of winning without dropping a set as he beat Aljaz Bedene of Slovenia 6-3, 6-3, 6-2 on Court Philippe Chatrier.

Third seed Alexander Zverev of Germany also won in straight sets but was pushed hard by Brandon Nakashima of the United States, with the Tokyo 2020 Olympics singles gold medallist triumphing 7-6, 6-3, 7-6.

Fifth seed Rafael Nadal, a 13-times champion in Paris, also won in straight sets, with the Spaniard victorious 6-3, 6-2, 6-4 against Botic Van De Zandschulp of the Netherlands.

In the night match another top ten seeded player enjoyed a straightforward victory, with Spain’s Carlos Alcaraz comfortably beating Sebastian Korda of the US 6-4, 6-4, 6-2.

Tenth seed Cameron Norrie of Britain was the highest ranked player beaten on day six of the clay court tournament, as he lost 6-2, 7-5, 5-7, 6-4 to Karen Khachanov of Russia, who is playing as a neutral.